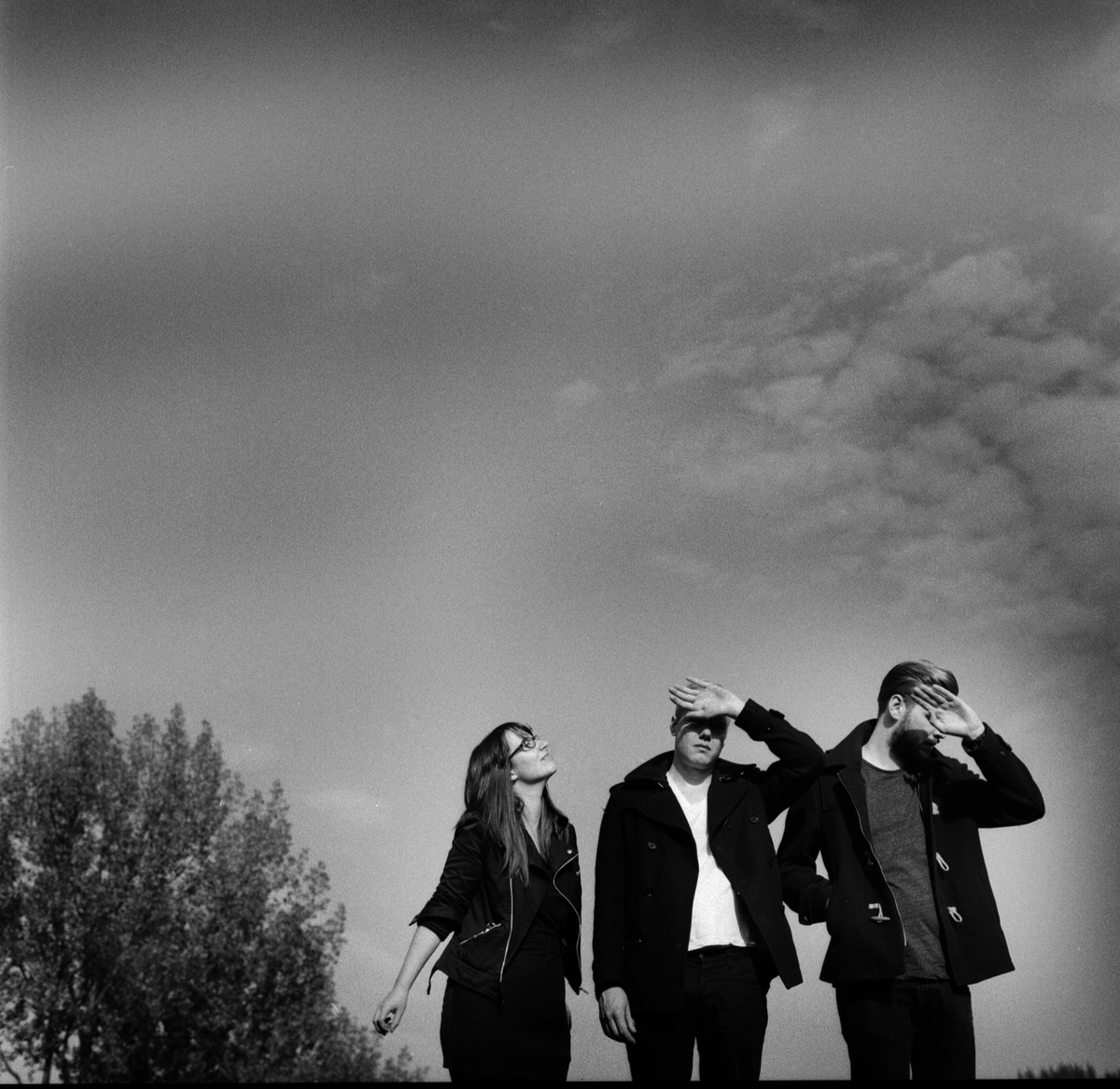 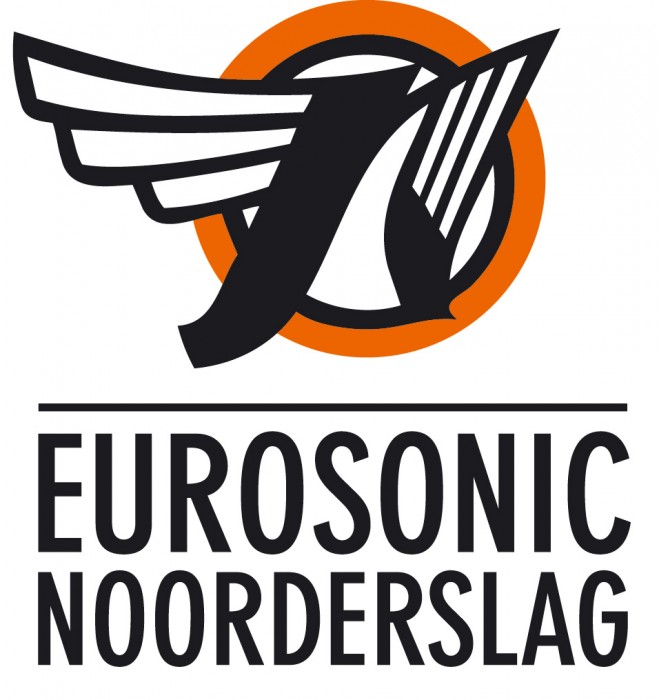 A huge showcase festival like Eurosonic in Groningen wears on you once you hit your thirties. It starts to creep in: that tedious resignation that you can’t possibly keep pace with that abundance of music the way them Gen Y’s can. But actually resigning to it is still not an option. At this point in my life, it would be all too convenient to clutch onto The BBC Sound Of or likewise ‘the new cool’-compilations. But if I were to do that, I’d only be feeding the cash cow and become part of the problem. And the problem is that many of the bands performing at this year’s Eurosonic were not given a fair shake.

As depressing as it may sound after that assessment, I did leave this year’s edition with the usual post-festival glee. I saw a lot of great bands, and I kissed a lot of beautiful people. But beneath all that effervescence was a prodding bellyache that just wouldn’t go away. Though it has become perpetually overshadowed by the quest to unearth the next Sam Smith, George Ezra or James Blake, Eurosonic prides itself to present us ‘music professionals’ a faithful influx of burgeoning European artists.

One of Eurosonic’s recurring affairs is the European Talent Exchange Programme (ETEP), which zones in on one focus country per year. Last year, that happened to be Iceland, an isolated country with a mere population of 320.000 people. This year, for some reason they’ve upped the ante by picking a whopping fourteen countries from Central and Eastern Europe: Lithuania, Poland, Macedonia, Romania, Serbia, Slovakia, Slovenia, Bosnia and Herzegovina, Bulgaria, Croatia, Czech Republic, Estonia, Hungary and Latvia.

Even with the best of intentions of “building a bridge between East and West”, this turned out to be a really bad idea. As Dutch journalist Klaas Knooihuizen Eurosonic think piece [Ed – article in Dutch], why shouldn’t just one of them be enough as this year’s focus? Iceland may have a remarkably high concentration of musicians, there’s no reason why you shouldn’t give Poland or Romania a similar shine, right? Or at the very least, bring that number down to three or four nations. You can’t really “focus” on fourteen, it’s just too much.

Eurosonic argues in their conference guide that this new generation of musicians bloomed in a post-communism zeitgeist and moved beyond the gypsy folk stigma that plagues these countries’ musical images. The problem is, by clustering all these nations together, it insinuates these they all embrace a similar and homogenous music culture even to this day. Which is of course completely false. To me that comes across as short-sighted, condescending and contradictory, because each of these nations has their own cultural heritage and identity to be treasured. If there’s a new generation of musicians cutting ties with the past and making innovative stuff, logic would suggest you should judge each of these countries on their own merit.

Selecting fourteen focus countries also creates this huge disparity. As a visitor of Eurosonic, I want to focus on what makes Croatian or Hungarian music special. It’s hard to get into the fabric of that when you only have three delegates per country at most. Even worse, a lot of great stuff gets lost in the shuffle this way. For instance, if Eurosonic were to select Croatia, more people would at least get to see an incredible noise band like Vlasta Popic, who already have two albums worth of fantastic material.

You see, I come to visit Eurosonic to meet the Polish answer to Claw Boys Claw. Or the Romanian counterpart to Fresku, an amazing Dutch rapper who single-handedly caused a media tremor with this rib tickling commentary on the increased homogeneity of Dutch public radio [This is really great – Ed]. I want to see artists who precipitate a similar cultural shockwave elsewhere. But with all the artists spread out over fourteen countries, you never got the full picture anywhere, just a skin-deep assessment. More distressing is the notion that the ennui of not being able to immerse yourself into anything only played into the hands of the whole hype train around slick-as-can-be British pop trailblazers Honne, Nao and Mura Masa.

The sad part is that most bands participating in this year’s ETEP end up performing in near empty venues with virtually nothing to show for it. With more focus on their own country, the trip to Groningen might’ve been more fruitful. It’s just a damn waste, because many of these countries don’t have the financial muscle to afford A&R types that strong-arm media and press into catapulting the next big thing.

As for me, I unfortunately gave in to the dreaded impulse of giving in to my increasingly narrowing musical proclivities. After four days of music, I was stuck with the highlight of watching hometown heroes, Rotterdam’s The Sweet Release Of Death tear things up at an off-festival venue hosted by Dutch indie label Subroutine Records. Part of me really wanted to use this space to splurge my enthusiasm about that show and many more. But doing that would be looking the other way.

It is kind of poignant however, the fact that The Sweet Release Of Death have garnered a pretty big following in Poland, one of the fourteen countries Eurosonic has failed to focus in on this year. Poland is a country far bigger than The Netherlands, with a population of 38 million people. Last year at Beaches Brew Festival in Italy, I met this Polish kid who happened to catch The Sweet Release Of Death at Poland’s Sounddrive Festival.

Amazingly enough, he was talking about them like they were The Ex or Shellac or something. His wide-eyed reverence to this local band I knew was so inspiring to me. Over the past two years, I’ve come to recognize The Sweet Release’s guitar player Martijn Tevel as that friendly dude who would fill my water bottle during my weekly jog by the art gallery where he works as a caterer. The hard working good samaritan with a white apron is a rock star in Poland, how cool is that?

So hopefully, Eurosonic will return to the format of last year in 2017, so we can rave about some Polish or Croatian artist with similar life-affirming punch-in-the-gut sense of awe. Because in the end, no money or hype can amount to that.