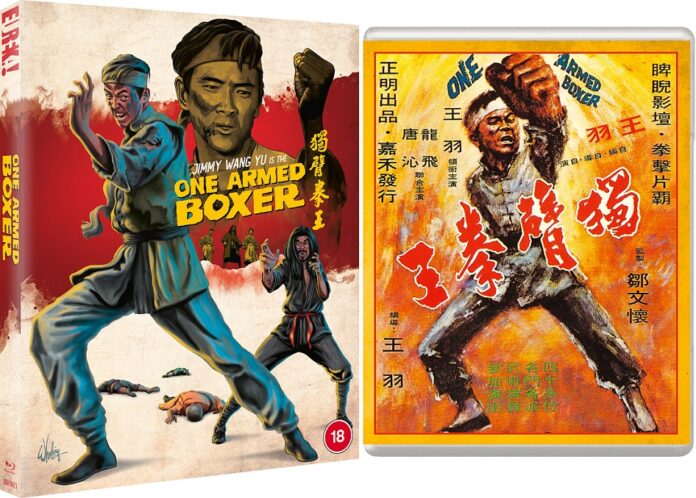 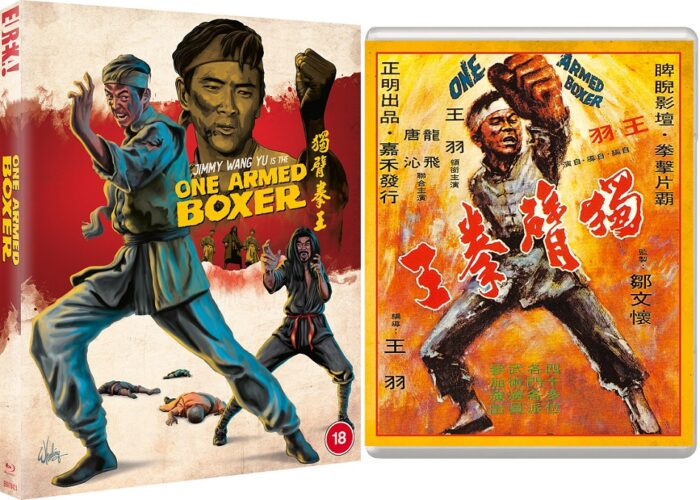 Infamous locally due to their involvement in drug dealing and prostitution rackets, when the Hook Gang march into a quiet teahouse, many regulars sense trouble is likely to kick off and scurry out. The fact that the gang all carry their trademark iron hooks openly tells all you need to know about them.

One of the gang immediately threatens an older man who has dared to take his usual seat.

Led by Yu Tian Long (Jimmy Wang Yu), a group of students from the local Zhengde martial arts school take a stand against the bullies. An initial fracas quickly spirals out of control and soon we have a full-scale fight with some gloriously kinetic kung fu craziness, every punch and kick accompanied by an overblown whoosh or whip-like crack.

All this before the opening credits roll to the sound of the film’s adopted theme tune of Shaft – and I wouldn’t wager on Isaac Hayes having seen any money winging his way from Hong Kong as the film established itself as a box-office hit.

In the aftermath of this brawl, round two is arranged in a local valley. The Zhengde school come out on top for a second time. Master Shao (Yeh Tien), the leader of the Hook Gang is appalled on hearing of this and visits the school with his men. Not surprisingly, this ends in another violent clash. And no third time lucky for Shao’s men. 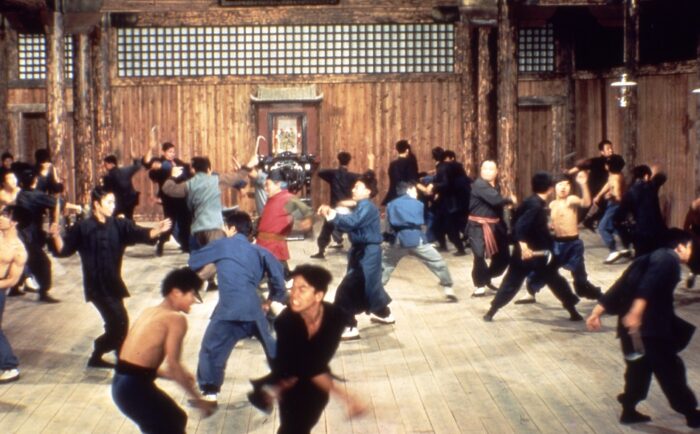 Humiliated, he hatches a plan to restore his reputation. He assembles a fearsome group of virtuoso fighters from across Asia. There are two Thai kickboxers, a Japanese judo expert, a couple of Tibetan lamas, an Indian Yoga practitioner who can withstand great pain (he can plunge a sword in and out his chest smiling all the while as he does so), a Korean Taekwondo specialist, and a volatile and merciless karate legend from Okinawa and two of his disciples.

In terms of badassery, few mercenary mobs in cinema history could hope to compete with this Hateful Ten. India’s Mura Singh, for instance, takes a gruesome delight in gouging out opponent’s eyes. Not the kind of behaviour I would ever associate with a yoga expert myself. Worse still is Okinawan Natini Taro, played by Taiwanese actor Wong Fei-lung. A fantastic villain, he speaks with a snarl and is continually on the lookout for trouble. And he has fangs! Is he a vampire? No idea, but he spends more time kicking ass than he does biting necks.

One of these men will severe Yu Tian Long’s right arm off during a fierce battle sequence which will leave him the sole survivor of his school. 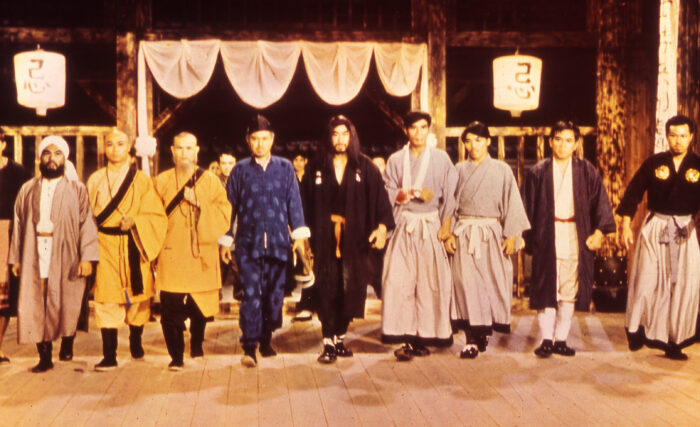 The man himself rules out any chance of revenge as impossible. Until that is, he learns of a method that could give his remaining hand a near superhuman strength. This requires him to thrust it repeatedly into a brazier full of burning coals and then pulverize it completely with a heavyweight stone to destroy any nerve endings – no pain, no gain – before applying a special herbal medicine that has been fermenting for thirty years. Then he can embark on mastering the ‘crippled-fist’ technique. And now seems a good time to mention that East Asian kung fu cinema of the 1970s was more concerned with relentless action than with political correctness. 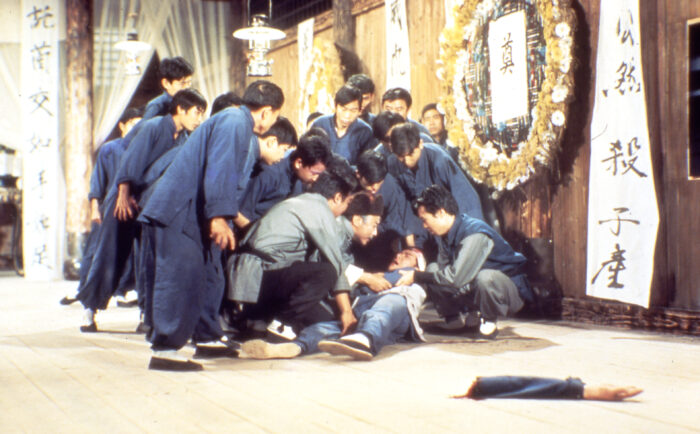 The plot here is utterly daft, and Jimmy Wang Yu’s direction displays not a shred of subtlety. Neither could it be said that One Armed Boxer is a truly original movie ever either. Jimmy Wang Yu’s CV already included starring roles in The One-Armed Swordsman (1967) and The Chinese Boxer (1970). Can you guess any movies that might have influenced this one?

But I was absolutely hooked (sorry) from the opening moments and found it marvelously entertaining right through to its climax. Even its faults are fun – like the continuity clanger during Yu Tian Long’s second visit to the teahouse. Look at his hand as he orders a pot of Longjing tea. That’s all I’m saying.

Jimmy Wang Yu is a very likeable onscreen presence, arguably more likeable than the man who would soon eclipse him and emerge as the undisputed international king of martial arts movies. Bruce Lee, though, was admittedly a far more convincing fighting machine and inventive action choreographer.

Watching the movie immediately put me in the mood to see the equally unhinged sequel One Armed Boxer 2 aka Master of the Flying Guillotine again. Wouldn’t it be great if Eureka could release that too?

Eureka Classics presents here the worldwide debut of an impressive new restoration from the original film elements on Blu-ray.