Home Blogs Once Upon A Time In China Trilogy – film review 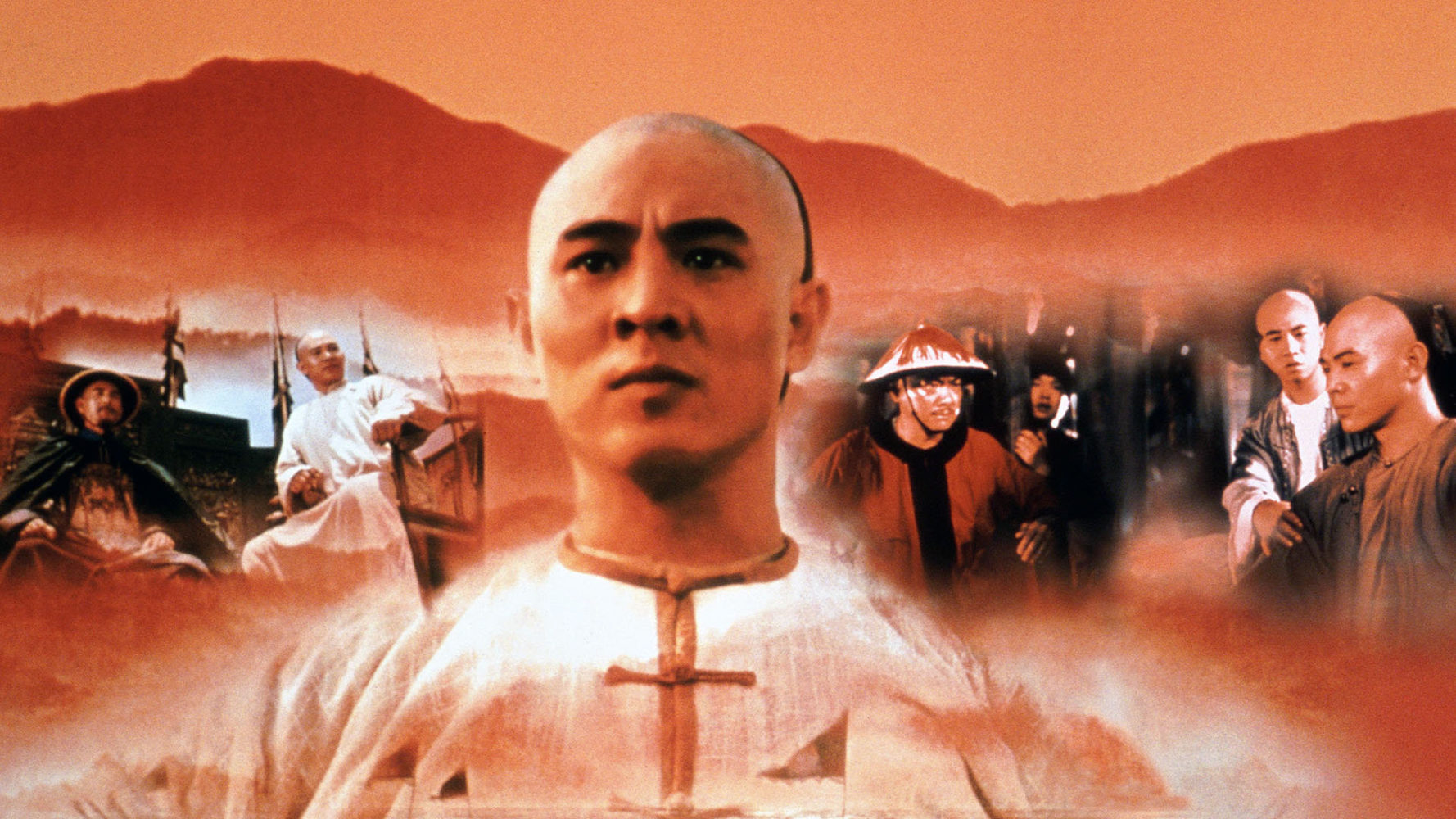 Once Upon A Time In China Trilogy

Jamie Havlin assesses the brand new 4K restorations of the Once Upon a Time in China trilogy, available for the first time on Blu-ray in the UK in a special Limited Edition Box Set.

Cantonese folk hero and martial arts master Wong Fei-hung has been portrayed in over one hundred films including Jackie Chan’s turn in 1978’s Drunken Master. Here he is played by Jet Li (Shaolin Temple, Unleashed) and the casting is perfect.

Set in the late nineteenth century, we see a China that is opening up to the outside world. Western religion has arrived with missionaries roaming the streets attempting to convert passers-by to Christianity. Western clothing is being seen as an alternative to traditional garb and European food and cutlery have also been introduced. Maybe most significantly, guns have arrived too.

Shot in 1990, a year after Tiananmen Square protests, and with the transfer of Hong Kong to Chinese sovereignty on the horizon, there are a number of political references here but there’s also comedy (mainly from the ‘Porky’ Wing and Buck Teeth So characters) and potential romance (between Wong Fei-hung and Rosamund Kwan’s 13th Aunt).

Of course, there’s also some of the most sensationally kinetic martial arts action that you could ever wish to see.

Wong is equally effective in a number of combat styles but specialises in fighting with a staff. When forced to improvise, though, he can utilise an umbrella (more inventively than you’ll see in Kingsman), or even some branches that are on fire.

This was Jet Li at his peak and the extended bamboo ladder fight sequence at the movie’s climax when he takes on ‘Iron Vest’ Yim (Yen Shi-kwan) is truly thrilling.

Directed by Tsui Hark, who’s been called the Steven Spielberg of Hong Kong cinema, Once Upon a Time in China helped revive the kung fu movie. A big box-office hit in Hong Kong, it quickly became a regular in best martial arts movie lists. And it also spawned a number of lucrative sequels.

Like The Godfather and Alien, Once Upon a Time in China is one of the few classic films which has an equally good, perhaps even better follow-up. Wong Fei-hung and 13th Aunt are back and there are new enemies to dispatch, most notably Nap-lan Yun-seut, a corrupt military officer played by Donnie Yen, and the many members of the White Lotus Sect, an extreme anti-Western cult intent on destroying anything they regard as alien to native Chinese culture.

The third movie of the series starts with a spectacular Lion Dance and ends with a finale where scores of protagonists break into violent battle at another Lion Dance. In between, there’s a very enjoyable clash between Wong and an axe gang in a teahouse but this isn’t nearly as essential as its predecessors.

Once Upon a Time in China IV and V wouldn’t be directed by Tsui Hark (although he co-produced) while Jet Li and Rosamund Kwan were replaced by two new actors but the originals returned in Once Upon a Time in China and America directed by Sammo Hung. This is included here as an extra on its own disc. A departure from previous entries in the series, this time around Wong and 13th Aunt journey across the Pacific to visit old friend Bucktooth So, who has set up an acupuncture clinic in the American West.

More comedic than before and with a reliance on caricature characters, there’s still plenty of action for fans to enjoy. By the climax, though, when Wong brawls with a bandit leader who looks like a cross between a vampire and a singer from a bad 1980s heavy metal band, I guessing that few would have mourned the fact that this proved to be the final instalment of the franchise.

For more on the box set: https://www.eurekavideo.co.uk/classics/once-upon-time-china-trilogy