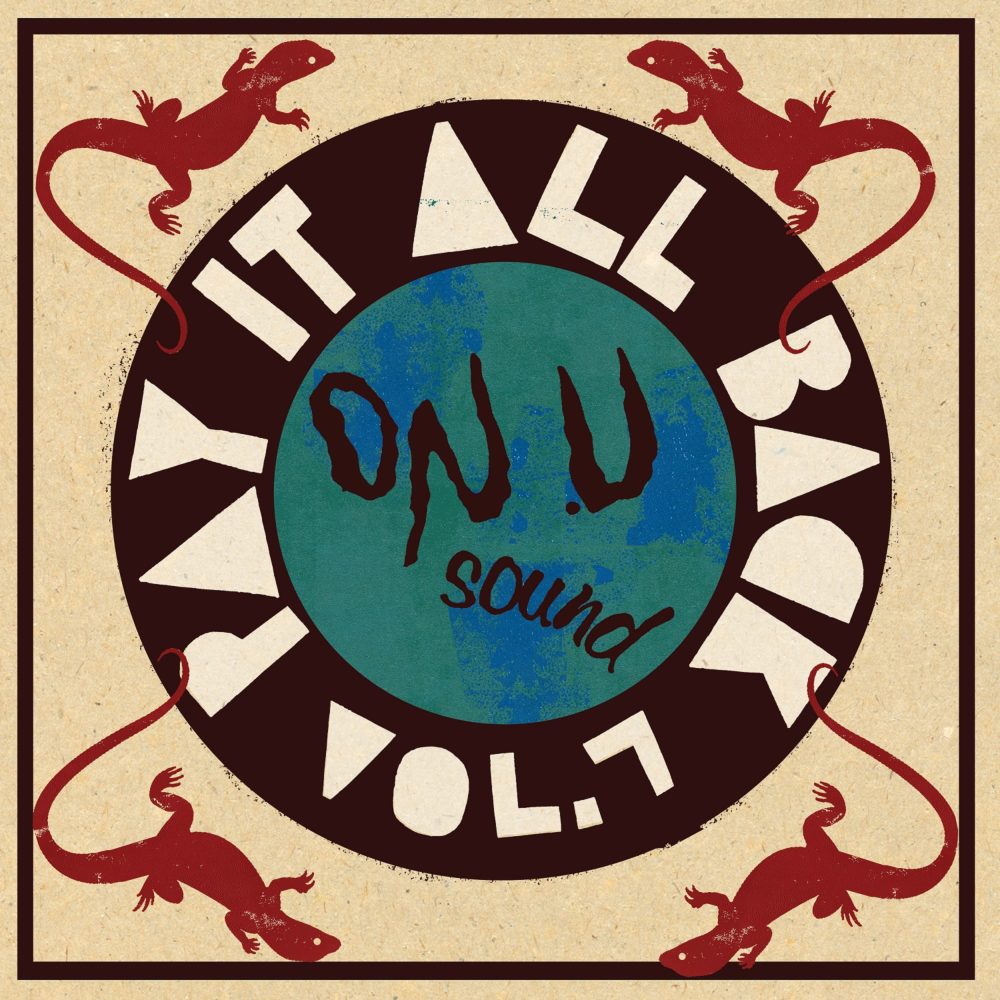 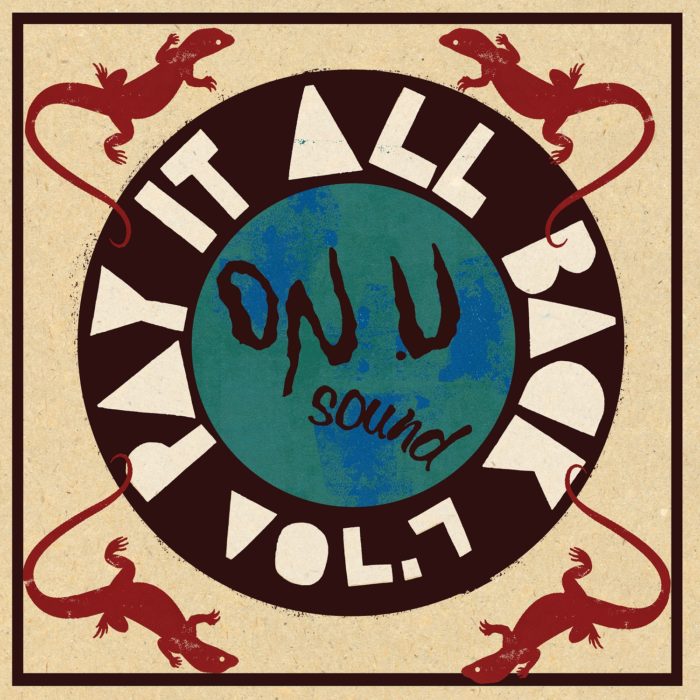 A showcase of the latest production work from On-U head honcho Adrian Sherwood, who comments: “The Pay It All Back series started 35 years ago! These compilations were designed to promote the world of On-U, a “payback” for the people who supported us and to encourage others to investigate the label’s work. The first volume retailed for the price of a 7” single at the time! Other volumes came with fat booklets or a ‘Pay It All Back’ tour in the case of Volume 3. After volume 6, the label (and me) was not in the best of shape, and it was some six years before the next label compilation Chainstore Massacre was released. I guess this was almost a Pay It All Back in all but name.

The label has been through many interesting and difficult times but we are still very much involved in what can loosely be called “the business”. There are sadly too few decent record shops left, so try and track down all the releases and forthcoming works through our recommended retail outlets (or On-U direct). As the previous volumes in the series have done, this compilation offers a selection of forthcoming, previously unreleased, unique versions, and tracks and artists I’m keen to promote. Enjoy.”

In the classic tradition of the series, the tracks are stitched together with a number of special pirate radio style segueways, making for a unique journey through the modern world of On-U Sound. Both vinyl and CD editions come with a fully illustrated and annotated On-U catalogue, a track exclusive to physical formats and a gorgeous, colour-printed kraft board sleeve.

*Unique to vinyl & CD editions
All tracks previously unreleased except 7, 9 and 15.