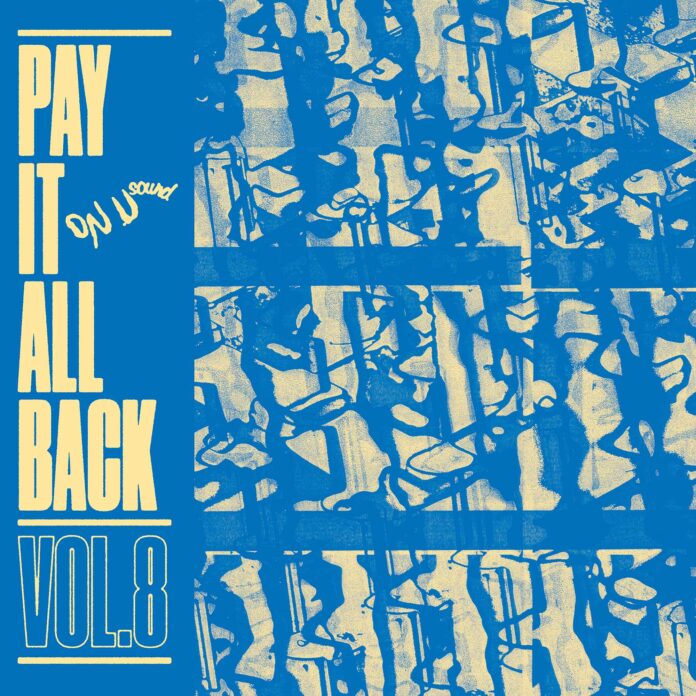 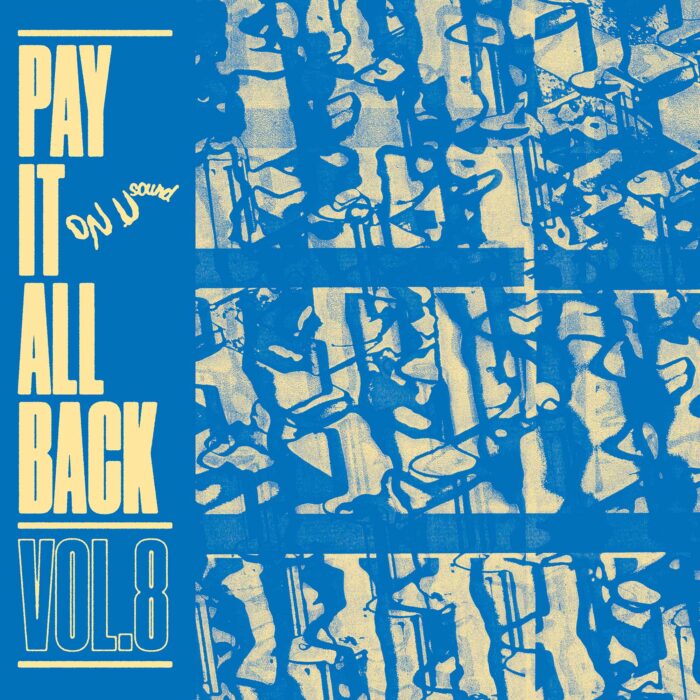 I don’t claim to be the biggest On-U Sound fan, nor do I claim to know every last detail about it. I haven’t heard every track they’ve released and probably don’t like everything that I’ve heard but, to quote the great Bill Shankly – “it’s more important than that.”

As a teenage Depeche Mode fan, I was immediately hooked on Bop Bop by Fats Comet when it’s infectious tones hit me via Steve Barker’s legendary Radio Lancashire show, On The Wire. Like Mode’s remix of People Are People (by a certain Adrian Sherwood) it contained a sample of The Citadels’ When I Woke Up This Morning and I immediately hunted the vinyl down.

As On The Wire became an obsession, the doors of On-U opened. It was the days before the internet and tracking down non-chart records was a trial in itself for a northern lad prior to his discovery of the Rough Trade shop and Adrians Records. Very soon, deliveries of material by Tackhead, Mark Stewart, Gary Clail, Lee ‘Scratch’ Perry and Keith Le Blanc were pretty commonplace. There was one very special release that I still possess to this day – Pay It All Back 1 – bought for £1.49 (“the price of a 7” single”), a collection of unreleased tracks, alternate mixes and recent releases designed to showcase the label. And, how it did. 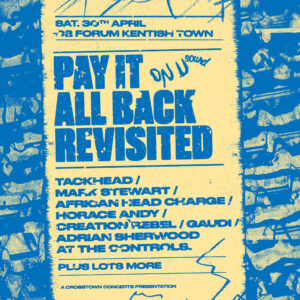 Now, forty years later, Pay It All Back 8 is ready to hit an (un)suspecting public. The release of the new compilation also coincides with a very special concert taking place at the Forum in London, originally scheduled for 2020 but delayed because of the pandemic. Celebrating 40 years of the On-U Sound label, it brings together musicians and artists from at least four different continents for a unique evening with Horace Andy, Tackhead, African Head Charge, Creation Rebel and most of the other musicians featured on the album.

Label boss Adrian Sherwood comments: “As usual with the Pay It All Back series, the intention is to promote our upcoming releases and productions. Also on offer are previously unreleased gems, versions of tracks exclusive to this release and more from artists that we’re keen to promote. Sadly in the last year we have lost so many music giants from amongst us, including Lee “Scratch” Perry, George Oban and John Sharpe. Lee Perry laughed at death. It was to him just a part of life and another beginning…I trust Lee. I’m very proud of this album, it goes out to all On-U Crew, our missing and irreplaceable friends.”

Storm Crow by Mark Stewart is a taster from his next venture into the world of film, this time as part of a soundtrack to writer and lecturer Mark Fisher’s documentary on ‘post capitalist realisms’.

Pre-order Pay It All Back 8 here.

To coincide with the albums release, there will be three special On-U live experiences: