Home Blogs On The Wire – A Fans View 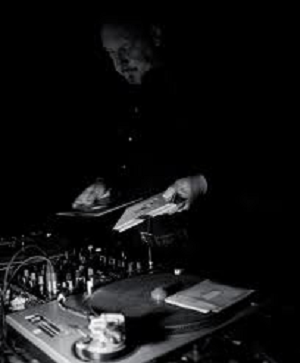 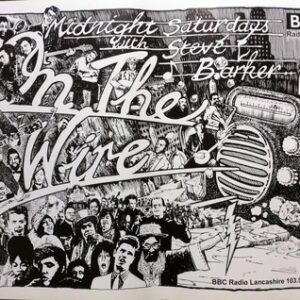 There are some things in music that are foregone conclusions – Liam and Noel will never be best buddies, The Rolling Stones will never retire and On The Wire will always fight tooth and nail to defy being lifted from the airwaves.

The latter of the above is particularly poignant to the legions of listeners to the Radio Lancashire show. Three times the show has been in danger of being removed from the schedules, and three times it has survived. The last time was as recent as last year where it lived (albeit being moved to a midnight to 2am slot on a Saturday night) once more.

But, what makes the BBCs longest running alternative music programme so special? Well, it’s purely subjective of course. It may be its seemingly steadfast resistance to play anything vaguely Top 40 bound (although I do recall Freddie McGregor’s 1987 hit Just Don’t Want To Be Lonely getting an airing before it leapt up the UK charts), it may be its commitment to all music new that probably won’t be heard on mainstream radio anywhere else. It may just be that it’s a bloody good listen.

On September 16th 2014, On The Wire will be 30 years old. That’s quite some achievement. Steve Barker the presenter and ever-present of the show ably assisted by Michael ‘Fenny’ Fenton and Jim ‘Jimbo’ Ingham sound like the proverbial ‘three amigos’ as they discuss, joke and schedule (sometimes) music from all corners of the globe for our listening pleasure.

Nowadays, there are strong focuses on reggae, roots and dub, and there’s no reason why there shouldn’t be such good representation for a thoroughly undervalued genre. When these styles aren’t played then the floodgates are open for absolutely anything, and I mean anything. Whether you like everything that is played is not the point for me, it’s about hearing things for the first time and learning about the gorgeous food of love that is music. It’s not about Steve having a popular mid-Atlantic presenters twang either – by his own admission he isn’t, and never will be that. His Lancashire drawl (Brierfield born to be exact) is friendly and appealing, and I feel as though he’s always talking specifically to me.

My first encounter with the show was around 1985, I think. Earliest memories are hearing Wiseblood’s Someone Drowned In My Pool, a surprising spin of Twilight Of A Champion from The The’s phenomenal Infected album, and the life changing moment of hearing Bop Bop by Fats Comet.

Fats Comet were the alter ego of the mighty Tackhead. The studio tomfoolery perhaps or maybe just their experimental disco funk brains in overdrive that they created with Bop Bop was something I had never ever heard before, and have never witnessed since. Even now, after all this time it sounds as fresh as an On-Usound daisy. 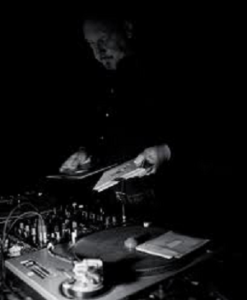 On every second Sunday of each month we are treated to Funkology. Andy ‘Madhatter’ Holmes and Pete Haigh bring a compelling collection of funk both old new with rare mixes, and personal edits which bring a welcome change to the dross of the day elsewhere.

Further memories for me include discovering the genius that is Adrian Sherwood (and a live On-U hour long mix extravaganza) , exploring the world of Lee ‘Scratch’ Perry and listening to the wisdom of none other than John Robb (that’s an observation, not an attempt to impress the boss). There was also the time I won a 12” single by one of Terry Hall’s incarnations and had several requests played and duly dedicated.

My love for On The Wire was further displayed when on the last round on BBC cuts the show had a distinct possibility of disappearing. I set up a Twitter account called simply @SaveOnTheWire. It was a bit of a statement on my part and an echo of the never-say-die attitude of the show. In 2007 when the opportunity came my way to present an online show on Community Radio I seized it with both turntables and called it simply Down The Wire. They say the plagiarism is the greatest form of tribute, but my efforts could barely scuff the surface of the institution that is On The Wire.

If you’ve never heard the show then tune-in (listen online if you’re out of the Lancashire), settle down and shut up.

Here I close. On The Wire is 30 years old, and I wish it a very happy Birthday. I’m sure that the fighting spirit of the show will go down in history as much as the programme itself. Thank you Steve and the team past and present, you may never know how much you changed a simple Burnley lads life. But you did.