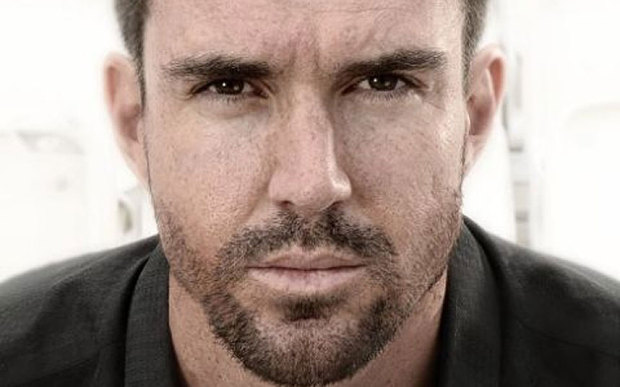 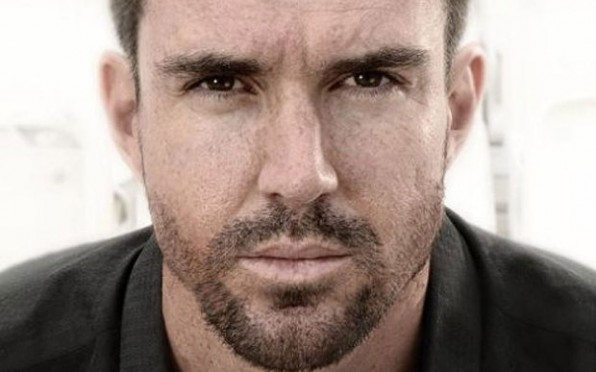 Arguably the greatest English cricketer since Ian Botham, Kevin Pietersen’s eagerly anticipated and potentially explosive autobiography is due out in three days. With news about its content slipping out bit by bit today via journalists lucky enough to receive pre-publication copies, Dan Lucas sets the scene for the book’s publication proper on Thursday.

If you’re reading this it’s likely that you already know the back story to Kevin Pietersen’s book, released this week. The sacked England batsman’s autobiography is out on Thursday but, with selected cricket journalists, sadly not including me, having received advance copies today, the most salacious quotes are now free to peruse on social networks and liveblogs. It is, of course, important to take decontextualised snippets with a pinch of salt, but, given the high-profile animosity between Pietersen and the figures within the England setup mentioned, it’s fair to assume that he isn’t being portrayed as being more damning than he intended.

Those looking for an insightful, nuanced account of what made Pietersen the enigmatic cricketer and personality that he inarguably was are not the target audience for this book. Nor is it likely to shine much light on the circumstances that led to his bizarrely high-profile sacking – a simple dropping was apparently insufficient and instead his ostracism was accompanied by an unprecedented meeting and press release. In his interview with my Daily Telegraph colleague Paul Hayward , Pietersen says: “Why was I sacked? I’d love to know.” Self-awareness and Pietersen’s public persona have as close a friendship as, well, Pietersen and the England management, so in a format as inherently subjective as the autobiography, it’s unlikely that we can read too much into his account of the events that led to such an extraordinary dropping of an extraordinary batsman.

It seems that Pietersen’s book will be a neat reflection of the way he played the game. Rob Smyth’s “Joy of Six” piece earlier this year in The Guardian is one of the finest pieces of modern cricket writing out there and describes the sense of watching Pietersen thusly:

“Every time he was at the crease it was legitimate to think we might be about to witness something epic. And when he got going, it was impossible to contain your excitement … You would think you could spot the tell-tale signs that he was going to make a hundred; you’d think you’d visibly see him enter the zone, and two minutes later he’d hook to deep square leg or smack one against the breeze to long-on. Or you’d comment how scratchy he was looking and in the blink of an eye he would be 80 not out and batting like a lord … In this age of constant newsflashes, previously reserved for JFK moments, Sky Sports News’ yellow ticker should simply have said: BREAKING NEWS: KEVIN PIETERSEN IS BATTING whenever he was at the crease.”

Kevin Pietersen batting was not normally one for the proverbial purist. Less nuanced and compact than those who had perfected the MCC’s training manual technique, Pietersen was loud, brash and exciting. His most memorable innings were characterised by brass-balled dominance, otherworldly strokes and arrogant aggression. There were exceptions, such as his masterly, unbeaten 202 that set up a 4-0 series whitewash against India in 2011, but more often than not Pietersen was known as the man who would change a game in a session and with the brightest of flourishes.

It appears that the same technique has been applied to his book. It’s unclear how much is his work and how much credit needs to go to his ghost writer, the outstanding Times writer David Walsh, but early reports suggest it’s a “riveting bloodbath”, to quote Cricinfo’s George Dobell. There are some exquisite turns of phrase used to let the blood. The wicketkeeper Matt Prior, know by his nickname “The Big Cheese”, is described as “a Dairylea triangle who thought he was brie … our cheese out there [during the 5-0 Ashes whitewash in Australia], growing runny in the heat”. The captain Alastair Cook is likened to The Simpsons character Ned Flanders. The former coach, Andy Flower, is called “a mood hoover” in a chapter entitled “Flower, as in sour”. Elsewhere there are damning accusations of bullying and cliques in the dressing room and scathing assessments of the men at the top of English cricket. Forget subtleties and insight, the book is apparently explosive, entertaining material.

Where does this leave us though? Many of those in the pro-KP camp, this writer included (and I do hate being in the same school of thought as Piers Morgan), have been strongly critical of English cricket’s leadership in the 10 months since his sacking and have called for sweeping changes across the ECB. Even if every damning anecdote, every scathing character assessment, is true, what happens? Will the managing director of English cricket Paul Downton be shamed into resignation? Will Cook, the coach Peter Moores and the ECB chairman Giles Clarke take a look in the mirror and tender their resignations? Will Flower decide that his promotion post-Ashes debacle think that maybe it was undeserved and give someone else a shot? Given their reticence to change when English cricket was at its lowest ebb this past year, it’s unlikely that their hands will be forced by criticisms from a man now firmly established as an outsider, no matter how harsh. Pietersen, his deal with Surrey now ended, was removed from the England team as he was seen as damaging; for the ECB to respond with internal change would be admitting that their efforts to deal with him have failed.

Corrosive influence or not, justifiably embittered martyr or not, Kevin Pietersen is a divisive figure. Most cricket followers’ opinions on the man are already firmly entrenched and his unsurprising, unequivocal approach to the book is likely to change few minds. The book’s official release on October 9 feels akin to watching the second England wicket drop: there is a sense of anticipation, of expecting something sensational. The likelihood is, though, that KP: The Autobiography will have faded into the dust of fans’ memories in a way that the 158, the 149, the 202, 151 and the 186 never will.