Home Music On Rotation: Albums of the month – January 2022

Things certainly kicked off in style this year. Here are some of the albums that we’ve had on rotation this month. 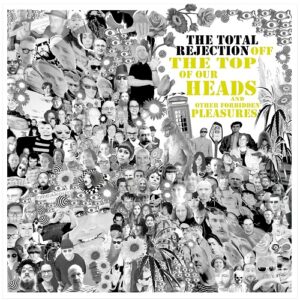 The Total Rejection
Off The Top Of Our Heads…And Other Forbidden Pleasures
(Raving Pop Blast!)
Off The Top Of Our Heads…And Other Forbidden Pleasures is the fourth album from Total Rejection. The band themselves admit that it may not be their most instant, but that it could just be their best, and they might be onto something as it’s an album that grows with every listen, revealing itself and the subtle interplay between the instruments as they build up garage-psych sonics to wonderful effect. It is a manic rampage through psych fogs into pure and unadulterated garage-fuelled beatings. And it’s definitely an album that demands to be played on repeat.
READ MORE           BUY HERE 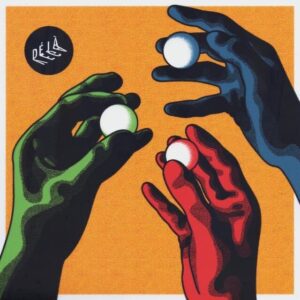 Déjà Vega
Personal Hell
(Paperhead Records)
For a band with no PR and a mystery to their releases, they are about as DIY as it gets. They give little hints whenever they’re about to release something and this was dropped on our pretty little ears with a bang, not a whimper, to the delight of the hardcore fans.With all the big releases that have popped up early this year, this absolute scorcher of an album has set alight the start of 2022 with a sonic bang of pure power that screams along at breakneck speed throughout, which burns but never crashes. It’s already a contender for one of the albums of the year.
READ MORE           BUY HERE 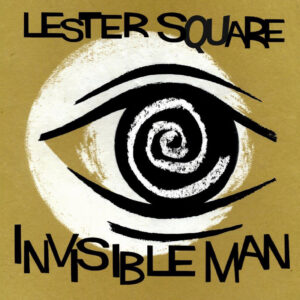 Lester Square
Invisible Man
(Bandcamp)
Lester Square, founder member of Adam and The Ants and The Monochrome Set, and the man who has influenced as many guitarists from the ’80s as Link Wray did in the ’50s, has been busy during the days of plague, digitally releasing a number of albums that showcase his idiosyncratic guitar playing. And the fact that his music is being released digitally only is an important point. Lester is an activist for Extinction Rebellion and Music Declares Emergency, and he has taken the decision, for environmental reasons, not to physically release any music. It’s an album that you can lose yourself in, lost in space and time, lost in the grooves, but with a wake-up call at the end.
READ MORE           BUY HERE 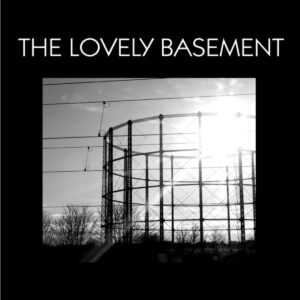 The Lovely Basement
S/T
(Breaking Down Recordings)
Beautiful second album from West Country and indie band following the wonderful Just Because You Can. English Americana for Sunday afternoons never sounded so mellow and cool. It is an album which is subtle and insidious and takes repeated listens to fully appreciate it. This is more than just a ‘progression from the debut album’ it’s the sound of a small-town band making an album with universal appeal. Rather than joining the queue for a 6-Music BBC Introducing solitary play at 2 in the morning, I hope that everyone who hears this album tells five friends with similar taste and eventually all of the cool kids (who dig Velvets / C86 / Americana / Stereolab / Suzanne Vega / Galaxie 500…) will know their name.
READ MORE           BUY HERE 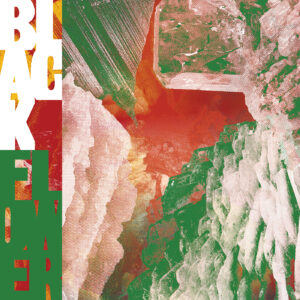 Black Flower
Magma
(SDBAN Records)
Magma is a vibrant and exhilarating collection, one in which all eight tracks are incredibly strong. It’s not an album that will comply with the topical desire to algorithmically categorise music, but if you do need a reference then, at points, it had the feel of The Mahavishnu Orchestra and Weather Report. Black Flower are clearly an outfit at the peak of their game and you will struggle to find anything so technically accomplished this year. The fusion of jazz, prog, world music is heady, intense and serpentine. It’s one to lose yourself in completely.
READ MORE           BUY HERE 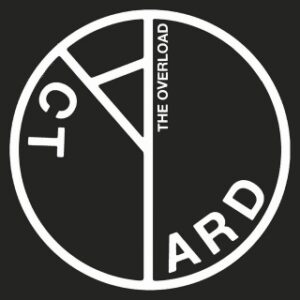 Yard Act
The Overload
(Island)
Post-punk has become pop music! What was once the domain of critics and mini music gang is now the plaything of the masses! What was once in the 80s a furtive John Peel session is now in the race for the number one. Yard Act are the latest post-punk gang to have been catapulted from the outside after years of playing in other bands like the excellent and LTW-backed Post War Glamour Girls and Menace Beach. It was a life of big dreams, warped music, empty venues, hopeless ideals, second-hand records, grubby bedsits and pub nights of one pint and a packet of crisps between a few mates talking the music talk and now it’s the spotlight turning on to a wilfully eccentric but oddly brilliant post-punk-pop.
READ MORE           BUY HERE