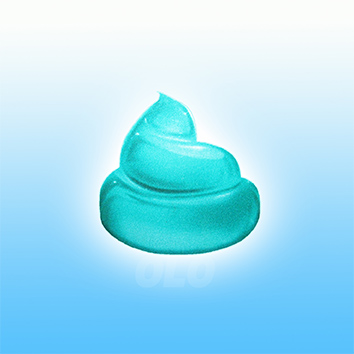 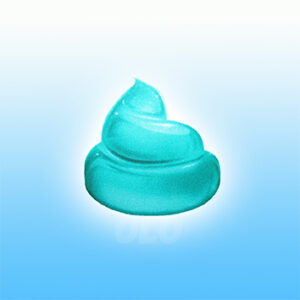 Driven by Bristolian electronica, the new EP from OLO Worms is “more than just an abhorrently titled piece of slick electronic bliss”. Or so says Louder Than War’s Clive K Hammond.

“It’s simplicity, just simplicity,” OLO Worms’ hazy singer mouths during ‘Free Advice: Live Salad at the Olo Sports Bar’s opener ‘Ice Esc’. Subdued collages of cooling vocals are bodied by a broad, main chant against it. Buckled, clean guitars blend with padding saxophones and the occasional glimpse of Outfit flavoured party grooves. Loose – so loose – sequenced beats are the skeleton for controlled moments of chaos fuelled percussion that wave ‘Ice Esc’ to its conclusion. So yeah. Simplicity is about right.

OLO Worms articulate an outlandish temper. For all the diversity of their vocals in tracks such as ‘Click On’ – blurred synths fornicate aloft waves of distortion samples, odd blues tinged guitar patterns subtly drizzle down on a track caressed with Glass Animals’ tainted percussion – and ‘Glimpses’ – designed as the dejected antidote for any unassuming thoughts of personal isolation and cut with a string of broken beats and conflicting damaging murmurs one moment, smoky and powering the next – are often outstripped by the eccentric timbre and abnormal sound-bites. ‘Coin Up’ is this latter experience. Change dropping, youth summoned recollections and a skewed Mbira laced melodies swamp a disconcerting two minutes and thirty four seconds. Not for the most paranoid of being. I thought I was being watched while listening. But that probably says more about me than the instrumental number.

Their mouthpiece is the intersection between the disconsolate temper of Elliot Smith and emancipating rumbles of Happyness’ Benji Compston. A spokesman with such sundry wordings supporting him, it seems inevitable they draw comparisons to a forlorn, experimental MGMT. In places. In others, not so much.

‘Free Advice: Live Salad at the OLO Sports Bar’ ends with a swelling metallic remix by Giant Swamp entitled ‘Esc Ice’. Stripped, wet and jagged, it’s full of underrated beats which on first listen fail to excite as much as its extended play predecessors.

OLO Worms have fabricated a release that would easily sit amongst the likes of ‘The Warning’ and ‘Performance’. And frankly anything that’s awash with more percussion and vocal hooks than a Samba covers album is a hit with me.

You can listen to the whole EP on Soundcloud here.

OLO Worms can be found online here: oloworms.co.uk. They’re also on Facebook and they tweet as @oloworms.