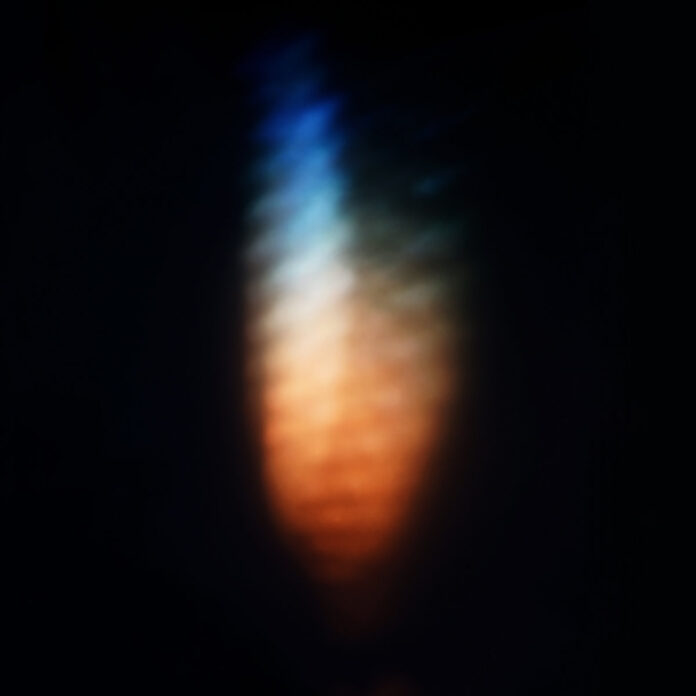 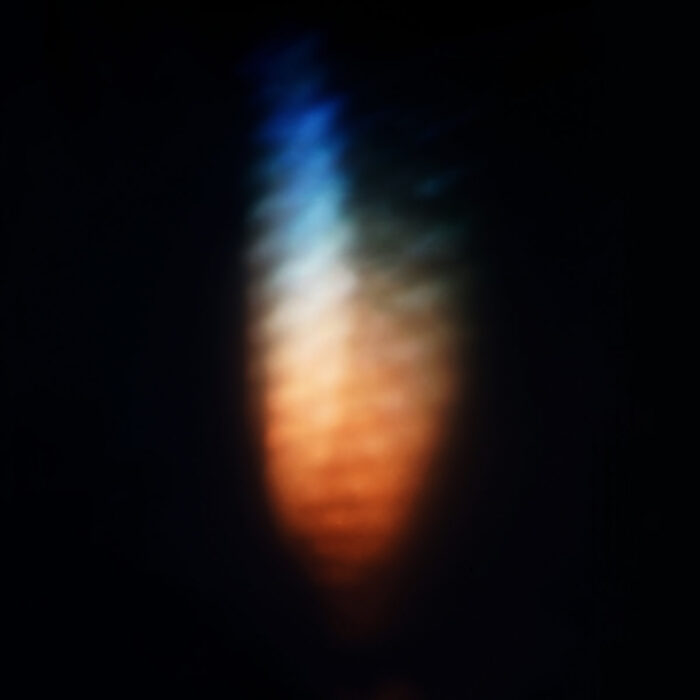 To begin with I must solemnly break the reviewer’s code by bulk-quoting the press release. Sometimes it’s good to know what you are letting yourself in for.

We are told that ‘u,i’ – the latest in s line of collaborations between Olivier Alary and Johannes Malfatti – is a “reflection on modern life glimpsed through the prism of communications technology […] most likely the first album to be recorded almost entirely over VOIP (voice over internet protocol) apps like Skype. Using voices extracted from anonymous personal video feeds alongside instrumental performances (cello, flute, violin, clarinet, organ), these sounds were sent between their studios in Berlin and Montreal via VOIP, and re-recorded whilst playing with bandwidth reduction to colour and accentuate its inherent flaws and distortions – using the technology like a plug-in.”

I’m sure you read this and thought, oh, right, this is one of those records that sounds awfully worthy, and serious. Maybe too serious to listen to even. But really, you should dive in.

This is in essence the recording of our technological junk, made into music. Knowing this prompts further questions such as, how does music happen? And why do we perceive it as such? Does it only come together when something is presented as music? And do we need people to make it?

One thing this blasted virus is the wholesale questioning of the processes of things. Why we should do things the way we did. I’m sure, given the track records of both the artists, that this record was meticulously planned, or painstakingly shaped, in many ways, none of them to do with corona. But listening to it now, and despite its beauty and strange illuminatory qualities, I imagine this is a modern take on 1920s radio hams looking for each other’s signal in remote parts of the world.

Still the three opening tracks are a brilliant introduction: ‘Somewhere’ is such an aptly named opener, a sound of questions, a depth charge emitting melodic echoes, a set of signals suggesting a bigger whole. The beautiful ‘I Can’t Even See Myself’ appears out of a set of dissonances, voices, crackles and other ephemera, but is unsure whether to take a bow as a seventeenth century madrigal or a soulful pop song. It’s uncertainty created as audio… ‘Alone Singing’ is the soundtrack to another lost world: for all its concern with “the now”,  it’s an ancient sound in many ways, one can’t help but feel it’s a portal to some like Calypso singing on her island.

This is a strange record, with a strong feeling that maybe too much is riding on the listener’s perception and preconception. One other quibble is the fact that the vocals – when we get “vocals” – seem not to want to grasp moments presented to them. It’s as if they are deliberately enacting some bizarre exercise in modesty, creeping around some pieces of music like a lost dog. Which is a shame because a lot of what is going is actually pretty daring. With floating lullabies like ‘Allo Adad!’ and the cinematic, almost revelatory closing track, ‘Are You Awake?’ , we get strange cut ups and collages, treated sounds that almost sound weathered, shaped by elemental forces. But ones that still soothe and inspire.

It’s an intriguing record and I’m really not sure what to make of it. I’m still listening, though.