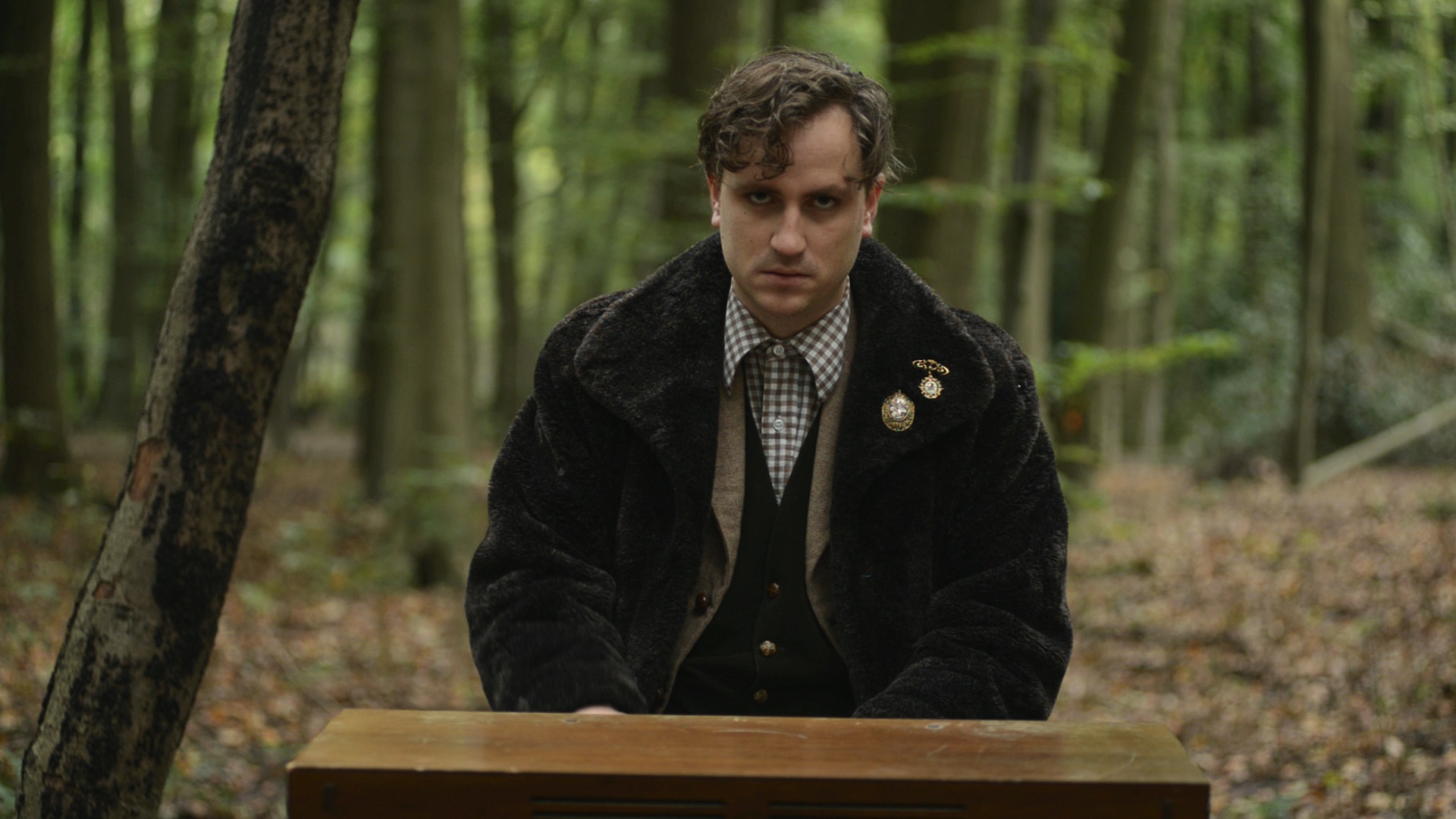 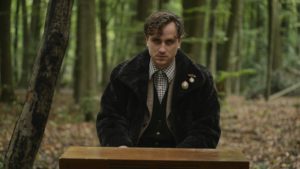 Good things come to those who wait, so Louder than War are very happy to announce that Oliver Oat is back after a good few years with a new single; ‘Murderer’. This is the first single from the upcoming album Juniper Resin, which will be released sometime in the spring of 2018.

Oliver Oat is the moniker of Joost de Jong, singer in the most righteous and headbanging of Dutch underground bands, Bonne Aparte. He’s called on a veritable who’s who of Dutch underground talent to help him on his solo quest: Aino Vehmasto (Secret Love Parade, I Am Oak, Bird on the Wire), Stefan Breuer (Lost Bear, The Subhuman, The World of Dust), Lukas Dikker (Luik, Bonne Aparte), Arno Breuer (Lost Bear, Sven Agaath, Pino Plaza) and Floyd Atema (Herrek, Ilsha). 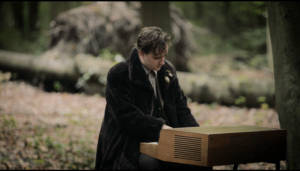 The song itself is by turns a melancholy, funny and bitter take on some very difficult subject matter; all laid over a louche, rich soundscape. Shades of Mick Harvey, Serge Gainsbourg, Neil Hannon and Barry Adamson; that’s for sure.