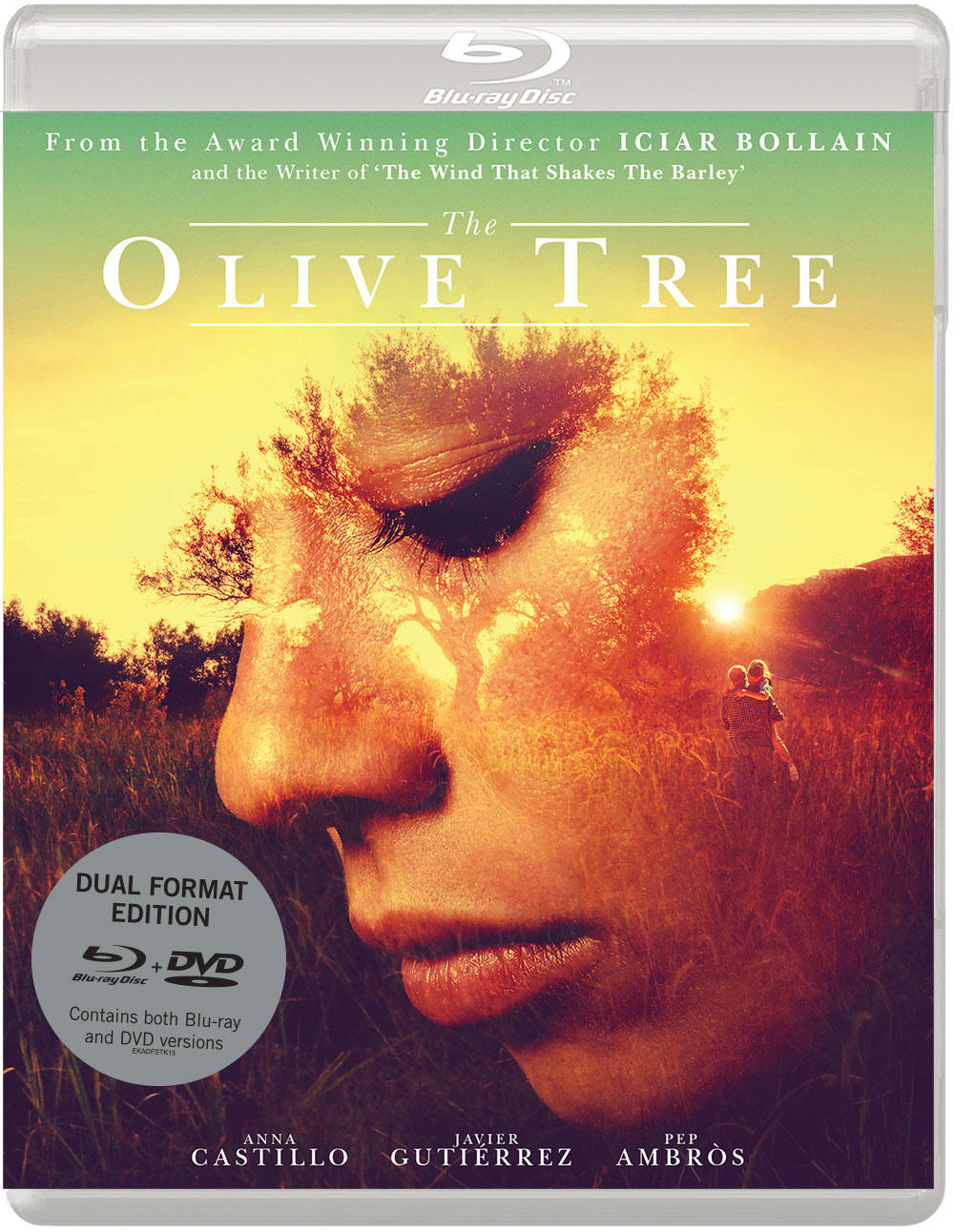 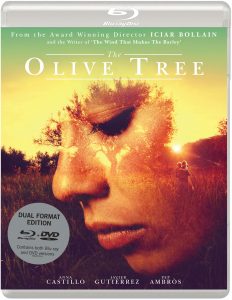 The Olive Tree might be set in a beautiful coastal region in Eastern Spain but from the first frames of the film life is shown to be far from idyllic for some of the locals – opening as it does in a noisy and grotesquely overcrowded poultry farm. Working there in the sweltering heat must be almost as hellish as being one of the chickens and Alma, a frustrated but feisty girl played by Anna Castillo, must rue the day that her family’s former business of producing olive oil fell victim to the recent recession.

She certainly also regrets that an ancient and spectacularly gnarled olive tree, passed through generations of her forebears, was uprooted and sold by her father – despite the protests of her beloved Grandfather, a man who is now senile and speechless but who once declared the tree as sacred. ‘It belongs to life. It’s history.’

Now with the old man’s health deteriorating rapidly, Alma vows to locate the tree and return it to where it once stood, a spot which her Grandfather has marked with a small hill of little stones. This, it would have to be said, is a well-intentioned but absurdly naive idea.

She does, though, track down its whereabouts quickly enough via the internet and discovers that it is now situated in the grand foyer of a multinational energy company’s headquarters in Dusseldorf and not only that – it has even inspired that company’s logo.

And so begins the road movie section of the Olive Tree, Alma duping her uncle (Javier Gutiérrez) and potential boyfriend (Pep Ambròs) into travelling halfway across the continent in a fourteen ton flatbed truck without any real plan to retrieve the tree, soliciting the help of some German eco-activists and acquiring a replica of the Statue of Liberty along the way.

Although set in Spain, the script is still in many ways recognizably the work of Paul Laverty, including the ending that recalled in some ways his award winning screenplay for I, Daniel Blake (but I won’t give too much away).

Internationally acclaimed director Icíar Bollaín and cinematographer Sergi Gallardo impress here with their visual flair and Bollaín coaxes a remarkable performance from lead Anna Castillo; the storyline, though, is not nearly as good, and, well-intentioned as it is, it does border on the scarcely believable at times, albeit the film remains a very enjoyable watch throughout.