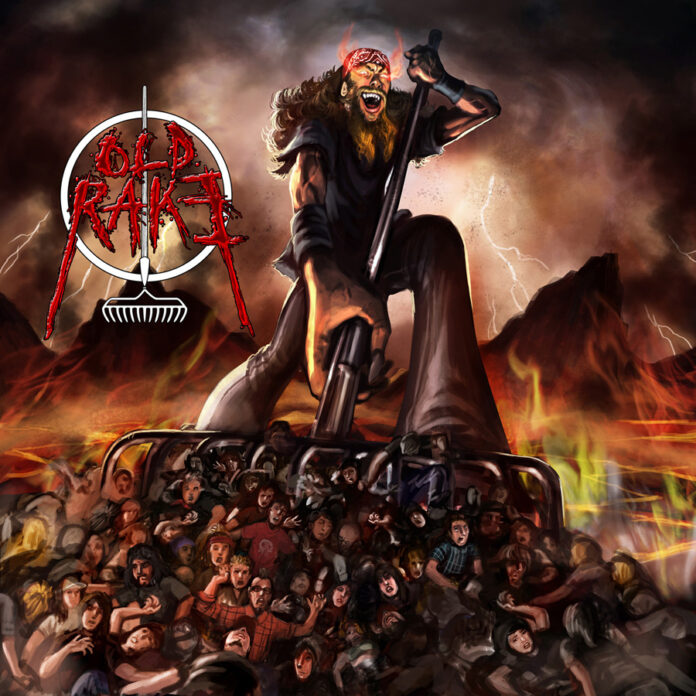 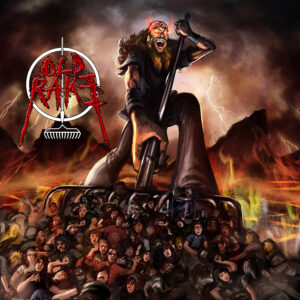 Comedy in music, particularly heavy music, is a tricky beast. It’s just more difficult to transmit the subtleties of comedy through melody.

I feel that the same principle applies to shred guitar. It’s hard to incorporate it into your music without sounding masturbatory and tryhard but when it works, it works. Case in point, Monsters and Robots.

Unfortunately, for Ol Drake, Old Rake fails to do either of those things particularly  well.

Sure, significant technical talent is on display, but the songs are simply not memorable.

There are some highlights, of course.

The first track, “Han Valen,” is melodically strong and bouncy. It deviates slightly from the ultra-fast shredding style of the rest of the album, being slightly more blues based.

“Onions” is also pretty good. The opening riff is vaguely celtic, but it transitions into a sweet Pantera breakdown about halfway through,

It’s all down hill from then on, though, with every song fitting into the Joe Satriani, weedly-weedly mold.

“Space Janitor” is perhaps the biggest offender, as it sells like the soundtrack to a playstation game.

Speaking of things that are meant for children, the humor on display here is just aggravating.

Even the album title is incredibly lazy, profoundly unfunny wordplay. It seems tacked on, an attempt to camouflage mediocre songwriting and annoying guitar tone with goofy irreverence.

There just isn’t anyway that I, in good conscious could recommend this. 4/10