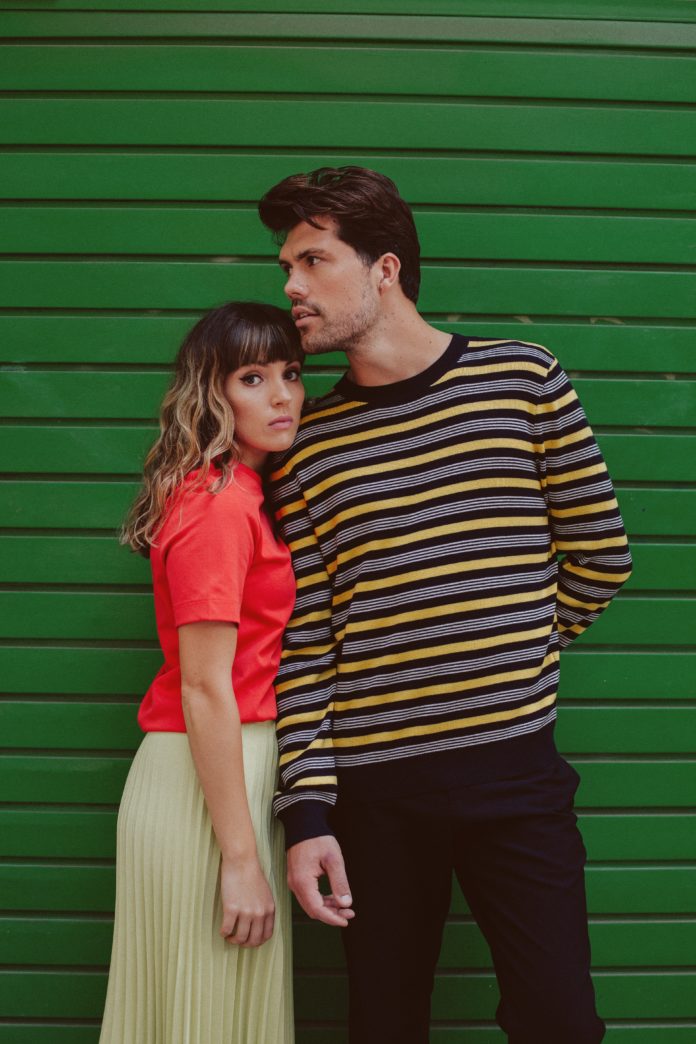 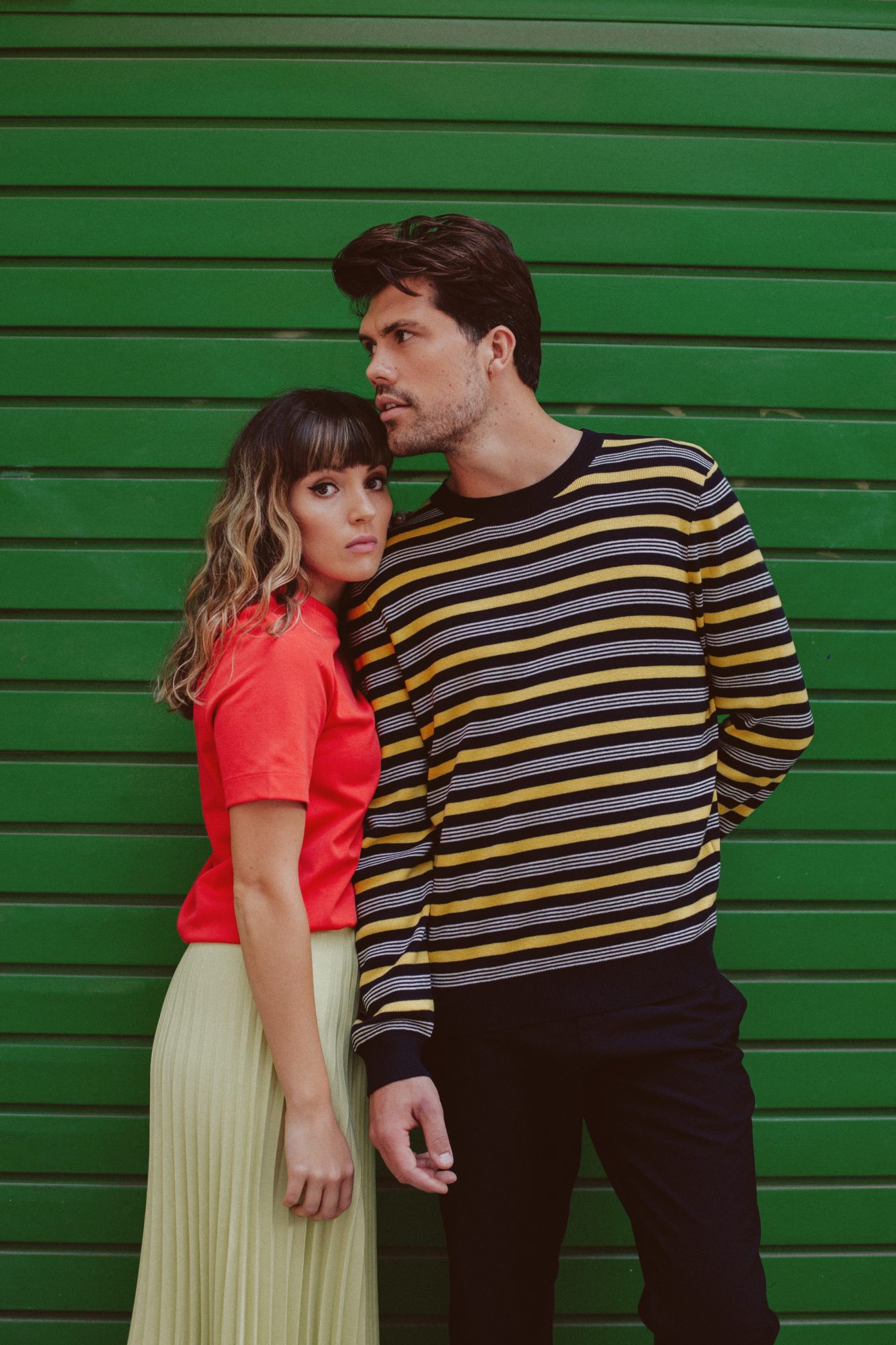 Pop duo Oh Wonder brought to an end the UK leg of their world tour with a typically ebullient performance at London’s Shepherd’s Bush Empire, an injection of unbridled joy at a time when that is perhaps in short supply.

After this the pair depart for Europe before moving on to the US, with a further 22 shows planned across the planet between August and December in what is a fairly hectic year for a band who have seemed on the cusp of global stardom for the past few years without ever really taking that step.

Having already completed a UK-wide ‘Intimate Tour’ to coincide with the release of third album ‘No One Else Will Wear Your Crown’, Josephine Vander Gucht and Anthony West were immediately at home in the cavernous venue

They blended in the new material with stand-up classics such as ‘Drive’ and ‘Ultralife’ received particularly well by the capacity crowd.

They were happy to break up their songs with some easy conversation, Vander Gucht in particular eager to preface a few particular tracks with a quasi-descriptive-cum-motivational speech on the roots of that song.

The frontwoman shimmered and shimmied her way through every second of the set, leaping across the stage one moment then bringing the tempo right down the next.

West was happy to play the supporting act to his partner but their occasional, natural exchanges did nothing to harm the wholesome image they’ve developed over five years, three albums and more than 320 shows.

Adding a drummer and bassist for the duration of this tour brings some of their more raucous numbers to life, enhanced by a well-thought light show and AV display – including the trademark O W neon tubes in the backdrop – that show the sheer range and ambition they have added to their music.

But it was when they scaled back the synth and let those haunting, ethereal harmonies take over that this show truly caught fire, ‘White Blood’ from their first album a stunning demonstration of what happens when these two decide less is more.

There will always be critics of the ‘boy-girl synchronized singing over mid-tempo songwriting accompanied by piano and electronica schtick’, but you’ll do well to find a pair who delivers it as consummately as Oh Wonder.

All words by James Ayles. More writing by James for Louder Than War can be found at his author’s archive.