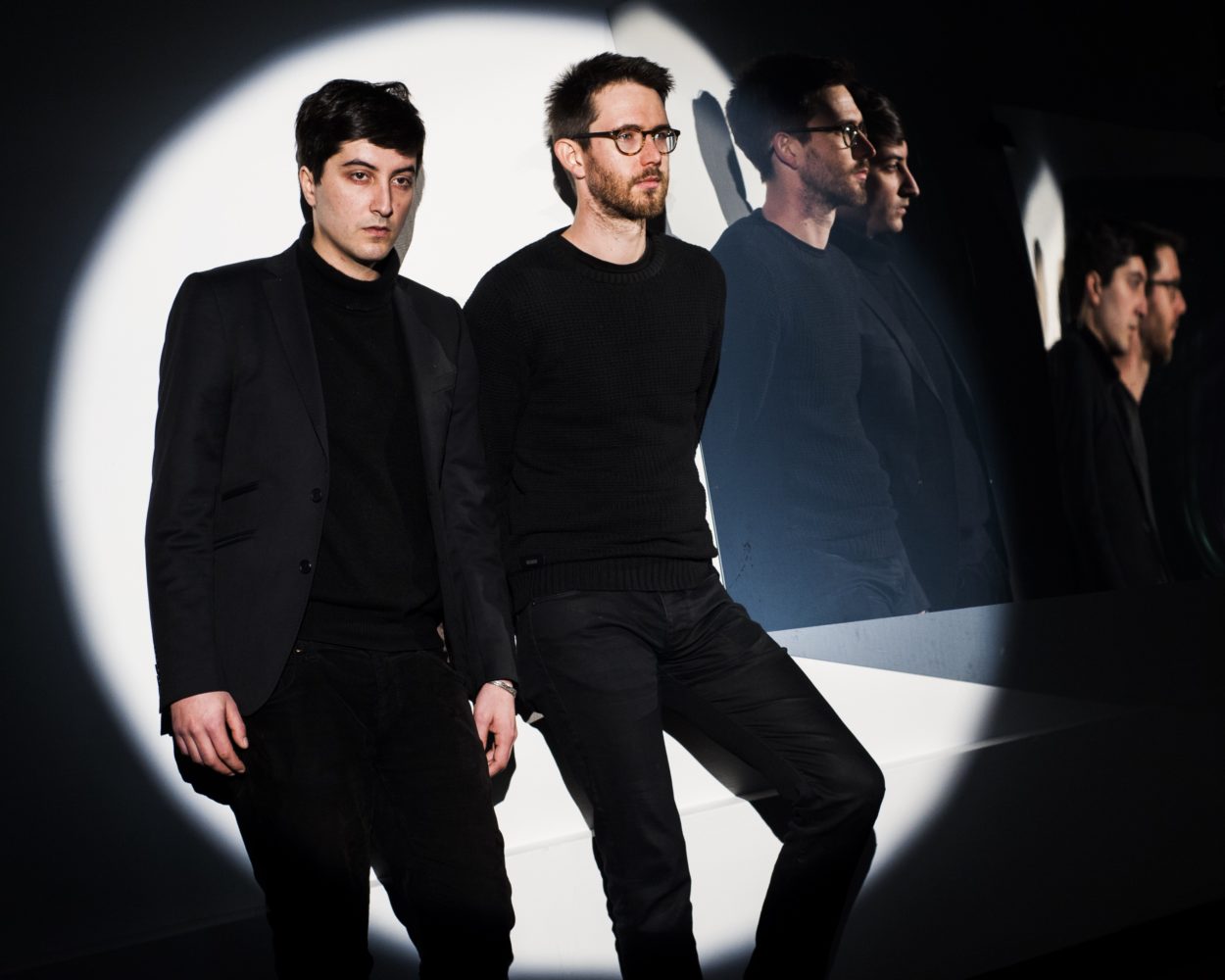 Reminiscent of fellow duos The White Stripes and The Black Keys, Ben Rowntree and Jack Pepper of Oh Maddie make one hell of a stomping blues–driven noise based on heavy blusey indie rock. FFO Tom Waits and The Black Keys, they’ve even been likened to a 21st Century Dylan dancing with Iggy Pop.

Their six track Oh Maddie debut EP  is released on 22 June on 12″ vinyl (preorder here), and you can listen to their most recent single , I Don’t Like You, here:

There’s also a taster with their eponymously titled Oh Maddie which also appears on the record; a song  recorded in the legendary Abbey Road studio 2, and if you listen closely you’ll hear the room itself featuring on the recording. Floors were stamped, coins were dropped into bubble wrap, and piano strings were plucked – including some rather irreverent treatment of the one featured on Eleanor Rigby. It’s a powerhouse of a song inspired by Captain Beefheart and Tom Waits with elements of infectious indie-rock, dirty blues and deliciously dark Americana.

The band have described the video for the single, Oh Maddie,  which was released in May, as “Wallace & Gromit having a panic attack.” Watch it here: