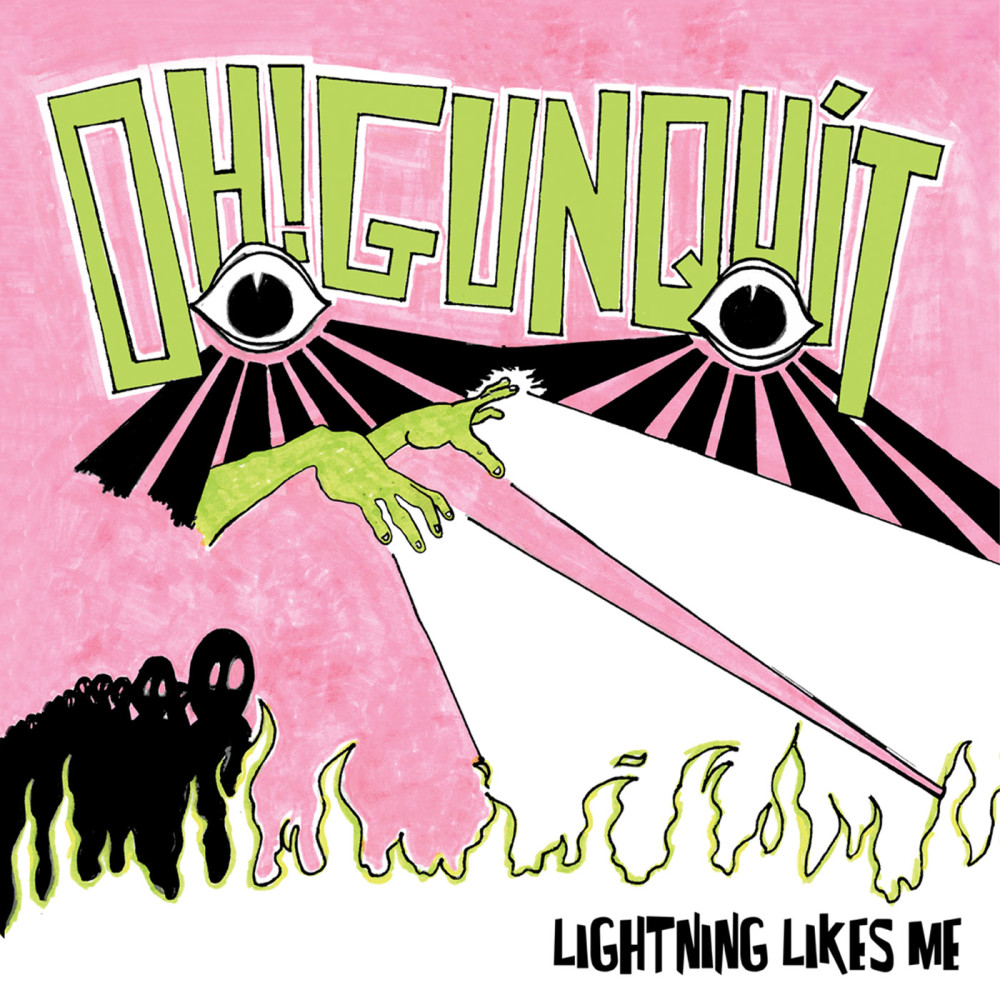 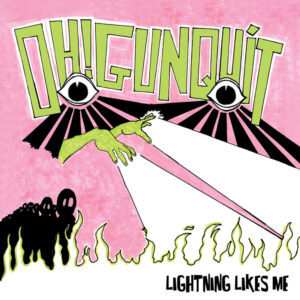 London’s Oh! Gunquit return for their sophomore effort of rumble-bop garage and produce a slab of twisting and hula-twirling garage. Louder than War’s Nathan Whittle chacks it out.

On their second album, Oh! Gunquit waste no time in kicking off their blend of sax-fuelled go-go party anthems. So Long Sucker blasts straight in, immediately recalling the grooving soul-fuelled sound of The Detroit Cobras. A tongue in cheek break up song to rival the best of them. “I’m not your fluffer anymore; your love’s such a bore.” Song after song twists and wraps itself around your ears, shaking a rhythm down to your feet. Get Wound Up brings the listener down to the floor before pushing you up to continue jiving along to its fuzz drenched surf styling. It’s a trick that is perhaps over used throughout the record, but when Oh! Gunquit bring you up, such as on the stomping Nomads Of The Lost, there’s no denying that they are a band that are ready to shake clubs to their knees with their hula-twirling fun and revelry.

A meld of classic garage sounds and the raw melodrama of The Shangri-Las permeate through the record, the doubling up of singer Tina Swansey’s vocals adding simultaneously to that 60s girl group pop sheen and menace. Constant sax blasts and buzz cut guitar breaks propel the more driving parts of the record, while rolling drums and tremolo drenched licks prop up the quieter moments, painting shades of light and dark, such as on the wonderfully confrontational Walking The Streets.

On Lightning Likes Me, Oh! Gunquit have produced another record of potential party anthems, but the end of the record leaves a slight desire that they would keep the party up more. Track by track, each is faultless, but taken as whole the repetition of slow grooves coming up to shaking party jives begins to tire a tad and lack an originality that, had they chosen just a few songs to use the trick, it would have made the whole album better. Overall it’s a solid sophomore effort, but here’s hoping their next record packs a few more surprises.