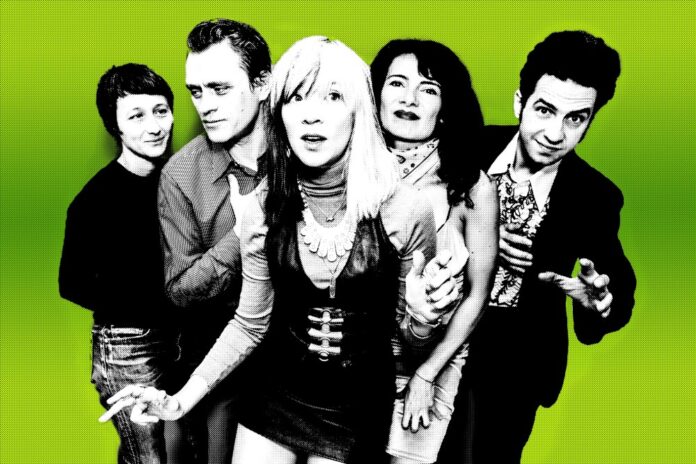 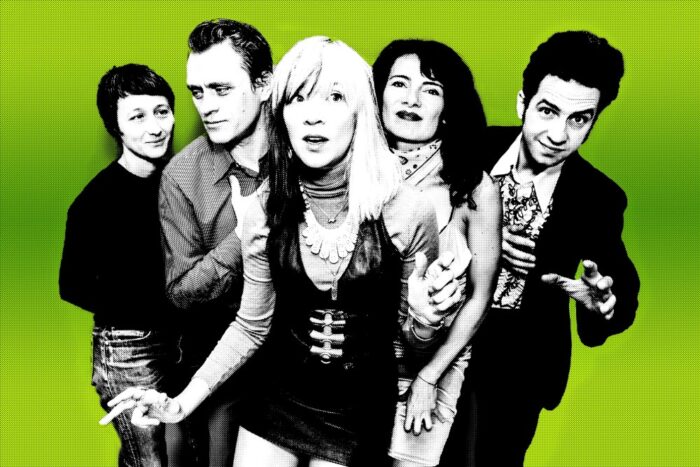 The song is taken from the band’s new album, Why Haven’t You Watered The Plants. The nucleus of Oh! Gunquit started after Tina (Vocals) & Simon (Guitar) became neighbours and, after frequenting the same sweaty cellar dance nights around town, they formed the group creating a vibrant blend of fiery garage-rock/surf-punk/exotica crossover. Oh! Gunquit are named in part to a town in Maine US which was an artists colony in the 1800’s originally coined by the Abenaki Indians and in part to the idea of all guns quitting.

On their previous album, we said that the “constant sax blasts and buzz cut guitar breaks propel the more driving parts of the record, while rolling drums and tremolo drenched licks prop up the quieter moments, painting shades of light and dark.”

The album is available now on Trashmouth Records and FOLC Records.

You can find it now on the band’s Bandcamp page.