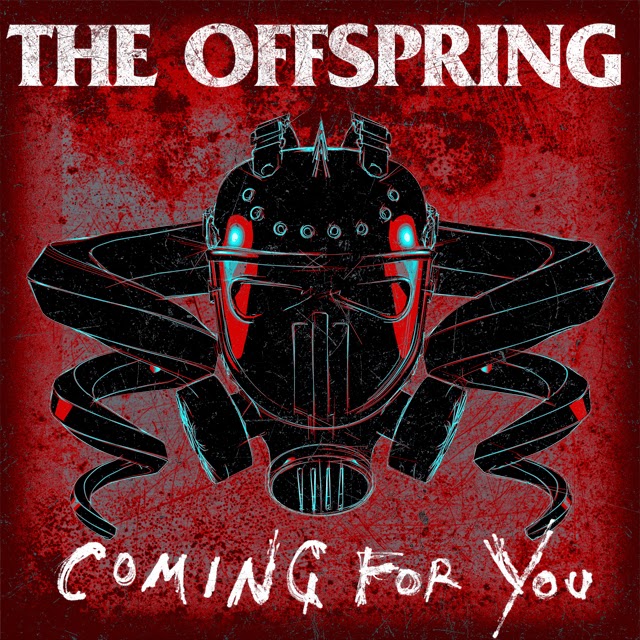 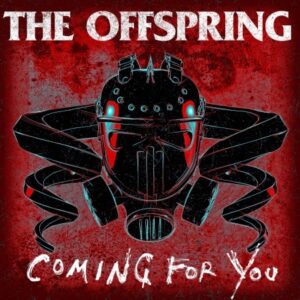 The Offspring are returning to the UK after a three year hiatus performing two dates at Manchester Apollo and Brixton Academy on August 25th and 26th respectively.

Pre-sale tickets went on sale this morning and are available to buy from the usual scumbag promoters. They are a great live band with a loyal following so get your tickets quick before they’re sold at inflated prices by Sajid Javid’s mates.

A new song was released this week called Coming For You, an ode to hedonism and the Glitter Band which sits well in their oeuvre of Californian punk which now stretches nine albums.

If you have coulrophobia then look away now.