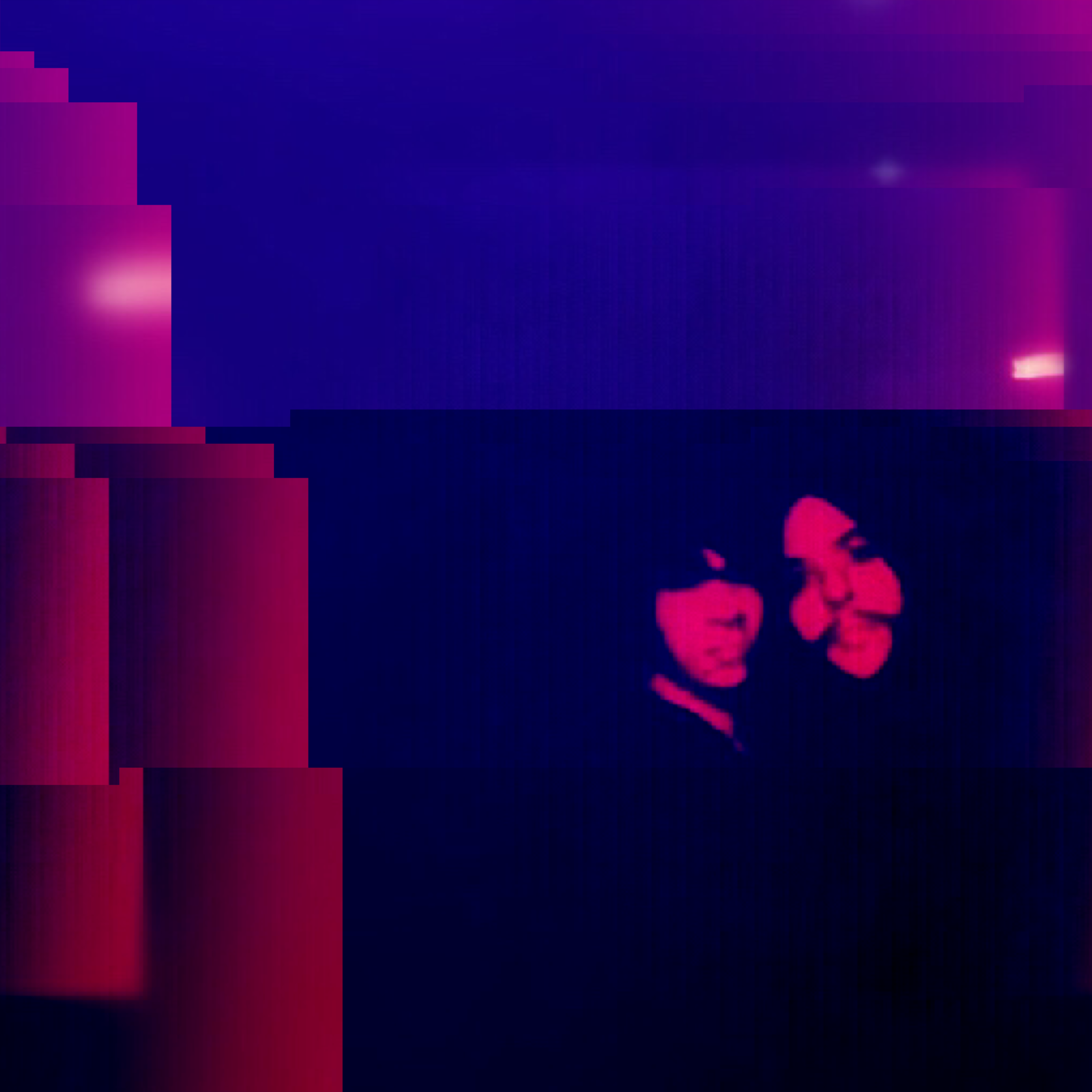 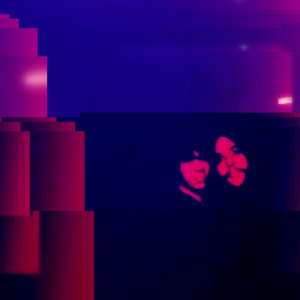 Art rock duo Officers have shared the first track from their new collaboration with artist Stuart Semple as part of a campaign to raise awareness for CALM (Campaign Against Living Miserably).

Suicide is the biggest killer of men 20-45 in the UK and CALM aims to keep men alive by talking and offering support to men living with depression or in crisis. A portion of the profits from new single, ATTACK, will be donated to the charity.

Officers mix art and music and have worked with electronic pioneers Gary Numan and Jagz Kooner as well as hosting charity performances with bands such as Placebo.

Their second album, tentatively titled Jackal, is due out later this year. It takes tracks originally created, and then rejected for, what appears to be a return to music for Liam Gallagher and finished them under the ear of Dave Bascombe (Depeche Mode, The Verve, Charlie XCX) and Ade Fenton (Gary Numan, Dave Clarke).

ATTACK is released on 19 February and is available to pre-order from Officers website.