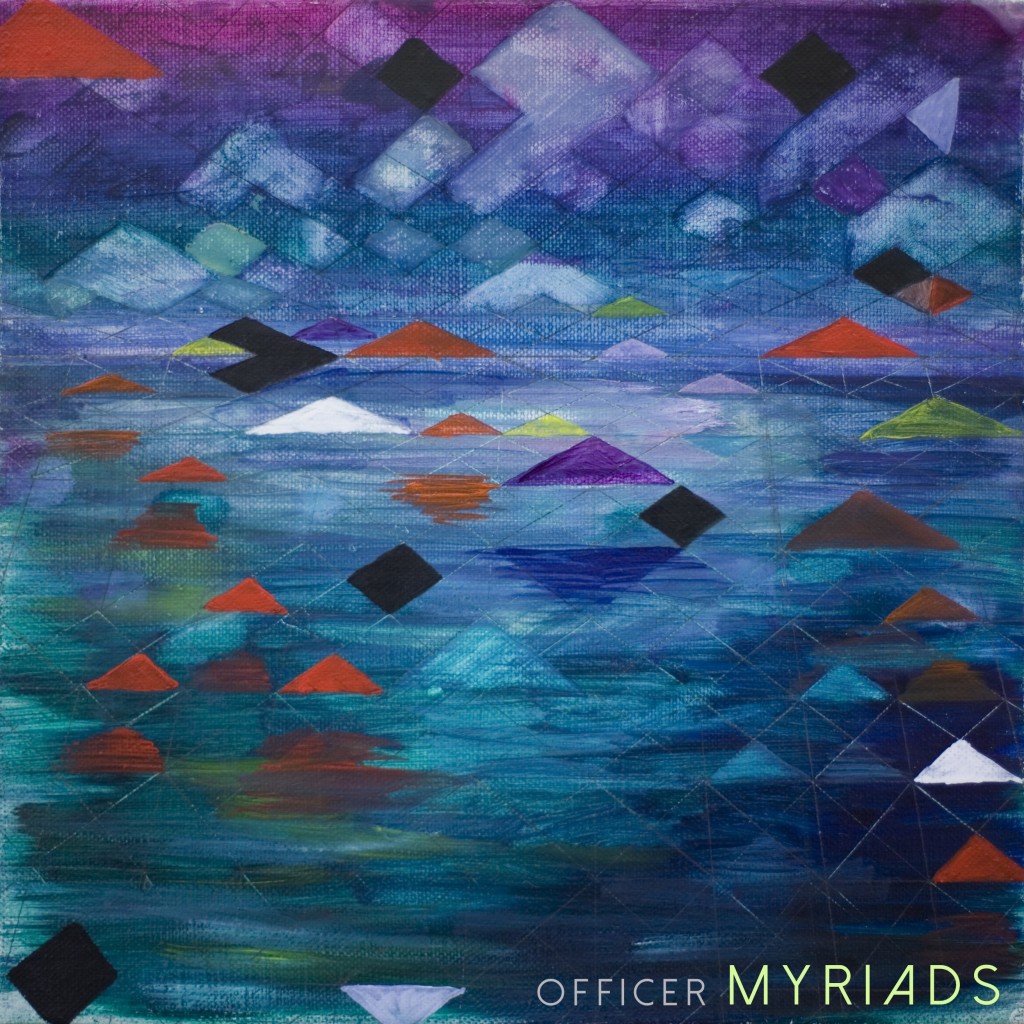 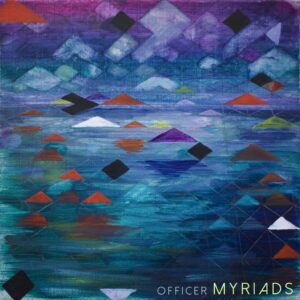 When Officer (aka DC Logan) has reached some well-deserved mainstream recognition, the story of how his friends and fanbase completed a crowdfunding scheme to record his first album without his knowing will be widespread. Such, it would appear, is the love that they have for him.

To be frank, it’s easy to see why. The Glaswegian born, Belfast raised, London based songwriter is a talented chap indeed. His experiences growing up in Northern Ireland post Good Friday Agreement and his involvement in London community projects have given him a wealth of material to be influenced by.

His songs are multi-layered, often complicated in their simplicity and gripping in their infectious quality. On first listen without knowing the artist, it may be easy not to bother again, but something just holds you and makes you press ‘play’ once more. From therein you’re hooked.

Album opener Laughing Rafters and previous single Glass Ceiling are slow and medium paced affairs and a brave start to any album. It introduces the listener to the velvet textures and tones of DC’s voice and to the accompanying musical awe. Indeed, his voice often acts as a further instrument – it is soft, perfectly pitched and often inspiring.

Throughout the 12 tracks of Myriads it’s difficult to write a bad word. It’s not perfect admittedly, but it’s hard to find any constructive criticism worthy of note. Logan’s switch from placid to faster beat is effortless as Act Of Survival clearly shows.

Another single, The Waters, sees an electronica led, viciously paced indie cavalcade reminiscent of 90s stock but fascinating for it. The fast drumbeat is key to the success of the song and its breathless quality is completely enthralling.

The latest release from the album, My Darling Defibrillator, aside from having one of the best song titles of the year, is a wonderful effort. With a chorus that has distinct similarities to Brian Molko if one listens carefully, the track itself swarms in warm feeling and background wisps and whirls of synthesized intrigue.

Closing with the more gentile Burst and AFM, the latter of which displays the true beauty of DC Logan’s instrumentation, Myriads is a debut to be proud of. With an appetite duly whetted, we should probably be very grateful that he has such loyal friends and followers.

Weird merch : Morrissey selling classic albums by other people that...

November 5, 2012
We use cookies to ensure that we give you the best experience on our website. If you continue to use this site we will assume that you are happy with it.Ok