Home Music Bands Off The Page – Preview Of The Literature and Music Festival Brought... 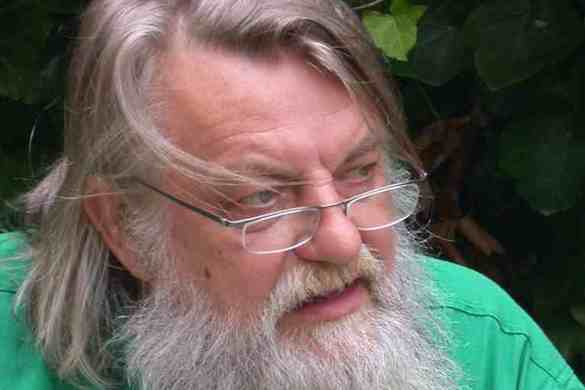 Billing itself as “The UK’s only literary festival dedicated to contemporary sound and music” and brought to you by two of the leading entities in promoting such, Wire Magazine and promoters Qu Junktions, Off The Page comes rolling into Bristol’s Arnolfini Gallery over the weekend of Friday 26 September 2014 to Sunday 28 September 2014. This edition of the festival, it’s fourth, brings with it a host of artists such as Robert Plant, Carla Bozulich, Paul Gilroy, Dean Blunt, Eric Isaacson and many more. In short, Off The Page brings together a formidable cast of music critics, academics, authors, musicians and artists all in the same place at (roughly) the same time. Full details below.

Off The Page was instigated by The Wire, alongside Sound And Music, in 2011. The first two editions took place in Whitstable, with the third, curated by nyMusikk, taking place in Oslo in January of this year. Now, over the weekend of 26-28 September, the fourth Off The Page festival is coming to the Arnolfini in Bristol for three days of talks, presentations, film screenings and more.

For this edition, The Wire has hooked up with Qu Junktions, the “musical adventure operation” based in Bristol, and Arnolfini, Bristol’s internationally renowned arts centre, to put together a programme that will address a wide variety of contemporary music matters, from the history of recording to the aesthetics of volume and the legacy of Industrial culture.

The festival opens on the Friday night with what will probably be one of most people’s highlights of the festival, a special audience with Robert Wyatt which coincides with the publication of his authorised biography by Marcus O’Dair. The two will be discussing some of the most significant moments and episodes in Wyatt’s career.

There will be a full day of events on the Saturday, including audiences with Carla Bozulich, the brilliant Los Angeles based artist known for her work with The Geraldine Fibbers, Evangelista, Ethyl Meatplow and Scarnella, plus Paul Gilroy, the path-breaking scholar and historian of the music of the Black Atlantic diaspora who has been chronicling the history of music in the Black Atlantic for nearly four decades. There will also be new talks by Mark Fisher who’ll be examining what certain musicians morbid attachment to the synthpop of the 1980s tells us about the “temporal pathologies” of our current moment, musical and otherwise, Sarah Angliss, who’ll be exploring the visceral roots of electronic sound and music, David Keenan, who’ll be exploring various aspects of “industrial” music using artists such as Coil, Nurse With Wound and Current 93 as examples, Julian Henriques, who’ll be talking about reggae sound system culture, and others. 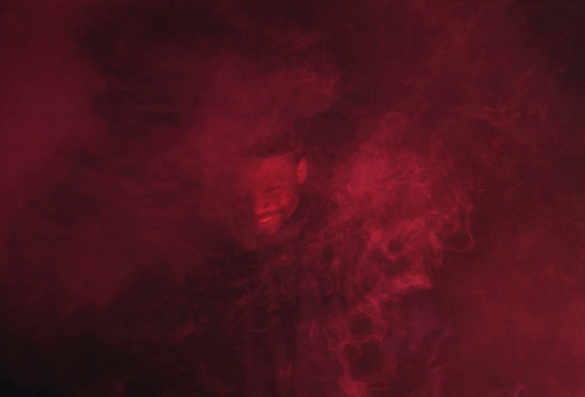 Then on the Sunday avant-garde musician Dean Blunt will present “Black Metal”: A Reading, plus there will be a new talk and presentation by Eric Isaacson which will feature a combination of film, slide show, lecture and soundscape, as the founder of Portland, Oregon’s Mississippi Records attempts to chart the entire history of recorded music, there will be a pub quiz hosted by The Wire and finally a special Off The Page closing concert will be held at The Cube Cinema, Bristol’s amazing volunteer owned and run, self styled “microplex” which will feature sets by style-shifting Portland, US guitarist Marisa Anderson, cellist and Earth member Lori Goldston and Brian Mumform‘s sonically-treated folk project Dragging An Ox Through Water.

There will also be a number of extra events taking place throughout the weekend, including film screenings and workshops, plus listening posts and a library stocked by The Wire.

A full breakdown of all confirmed Off The Page talks, speakers and events can be found on the Arnolfini’s website.

Details of the closing concert at the Cube are here.

Robert Wyatt is a UK musician and founder member of Soft Machine. He has collaborated with many jazz, rock and experimental artists including Brian Eno, Paul Weller, David Gilmore and others.

Carla Bozulich is a US musician and leader of the group Evangelista.

Eric Isaacson runs the US label Mississippi Records, which specialises in archival reissues of traditional music from the US and beyond. The label has released work by US composer, guitarist and multi-instrumentalist Marisa Anderson, US cellist Lori Goldston and Brian Mumform’s Dragging An Ox Through Water, all of whom perform at the Off The Page closing concert at The Cube.

Mark Fisher is a UK academic, author and cultural critic. His books include Capitalist Realism: Is There No Alternative? and Ghosts Of My Life: Writings On Depression, Hauntology And Lost Futures

Paul Gilroy is a UK academic, author and cultural critic. His books include There Ain’t No Black In The Union Jack: The Cultural Politics Of Race And Nation and The Black Atlantic: Modernity And Double Consciousness.

Julian Henriques is a UK academic and author of Sonic Bodies: Reggae Sound Systems, Performance Techniques And Ways Of Knowing

David Keenan is a UK music journalist and author of England’s Hidden Reverse: A Secret History Of The Esoteric Underground.

Jonny Trunk is a writer, broadcaster, and DJ as well as the owner and founder of Trunk Records.

The Wire Magazine can be found online here: thewire.co.uk. They’re also on Facebook and twitter as @thewiremagazine.