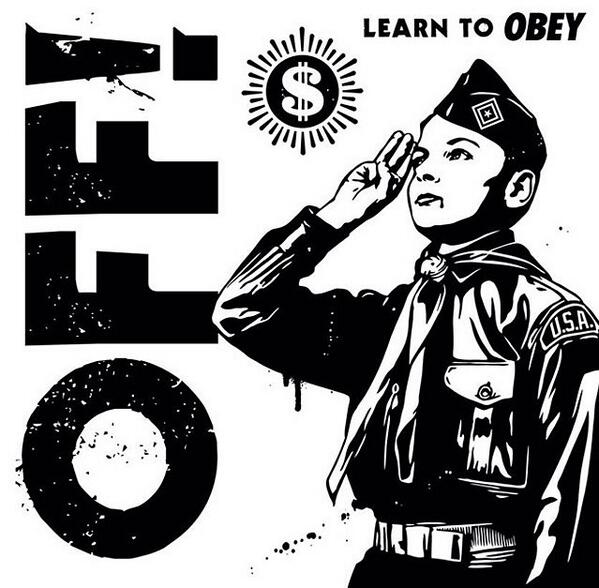 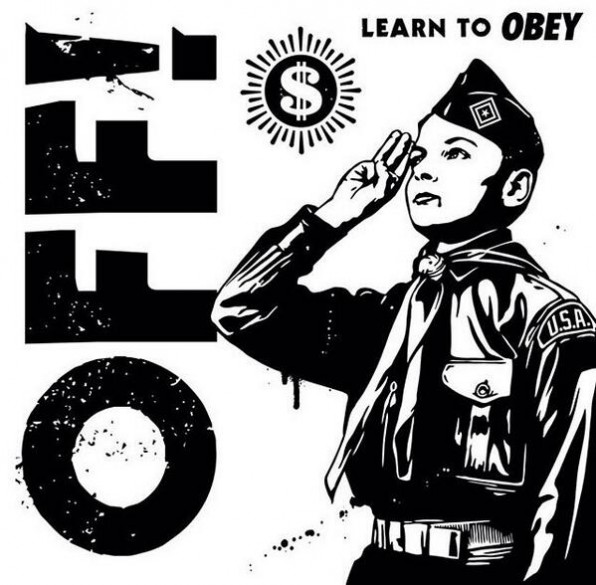 It’s all about OFF! at the moment – with the new album due out on 7th April they’ve just announced that they too are jumping on the Record Store Day bandwagon by releasing a 7″ featuring new original artwork by the renowned artist Shepard Fairey. (Obama’s iconic HOPE poster, etc.) Check out a stream of the track below and the artwork above.

Fairey and the band collaborated on the project to create a song and artwork that were thematically intertwined influenced by one another.

The two-song single was recorded at the same sessions that yielded their forthcoming new album Wasted Years that will be released via VICE Records on April 7th.

More details about the colab can be found at THIS LINK where Shepard talks about the project.

Pre-order Wasted Years (which we’ve heard and can report it’s trademark OFF! – an absolute gem of an album) on vinyl and CD at smarturl.it/OFF_WastedYears. Review to follow, natch.

For more info visit OFF! at: