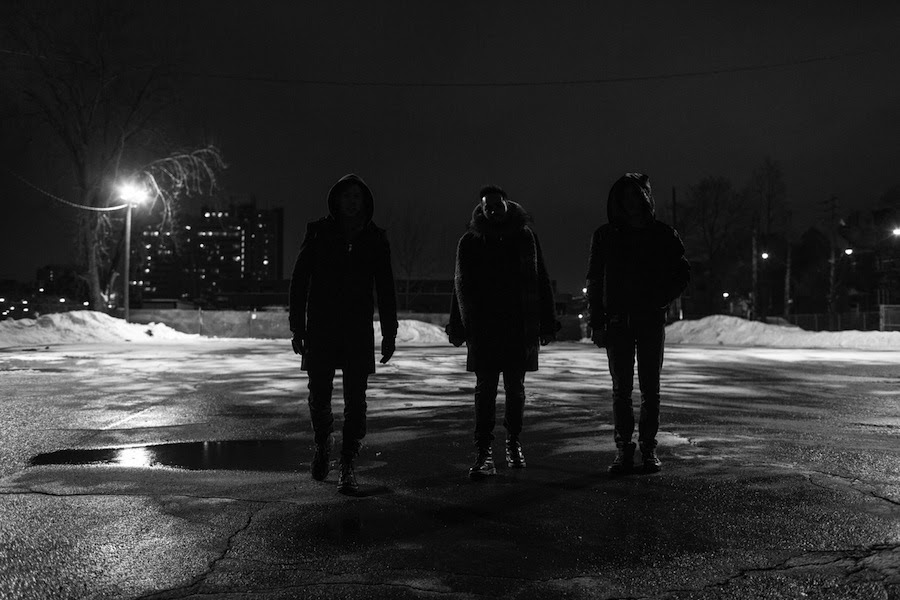 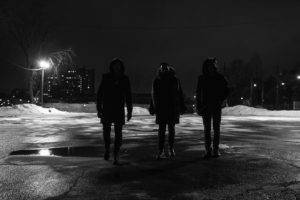 We are particularly excited about this news, having first been impressed with Odonis Odonis when they brought their ‘industrial surfgaze’ to the Kraak Gallery in Manchester back in April 2012 as part of a tour to promote their ‘œHollandaze’ album; confined in such a small intimate space the synchronized beats pummelled the audience into submission.

On the evidence of ‘Needs’ its clear that ‘Post Plague’ promises to deliver a powerful blend of industrial, electronic and Sci­Fi mayhem!.

Speaking about the track the band said “’Needs” is the song that caused our band to snap, let go of the past and progress as something new. The world is quickly becoming a cold place to live. Narcissism has reached an all time high. This song confronts this new climate. How far are you willing to go at someone else’s expensive? When communication is no longer face to face it gets easier to step on people on the way to the top.” 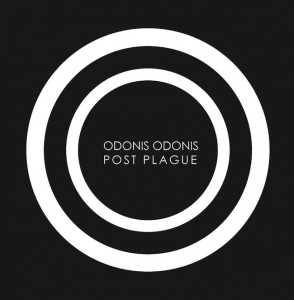