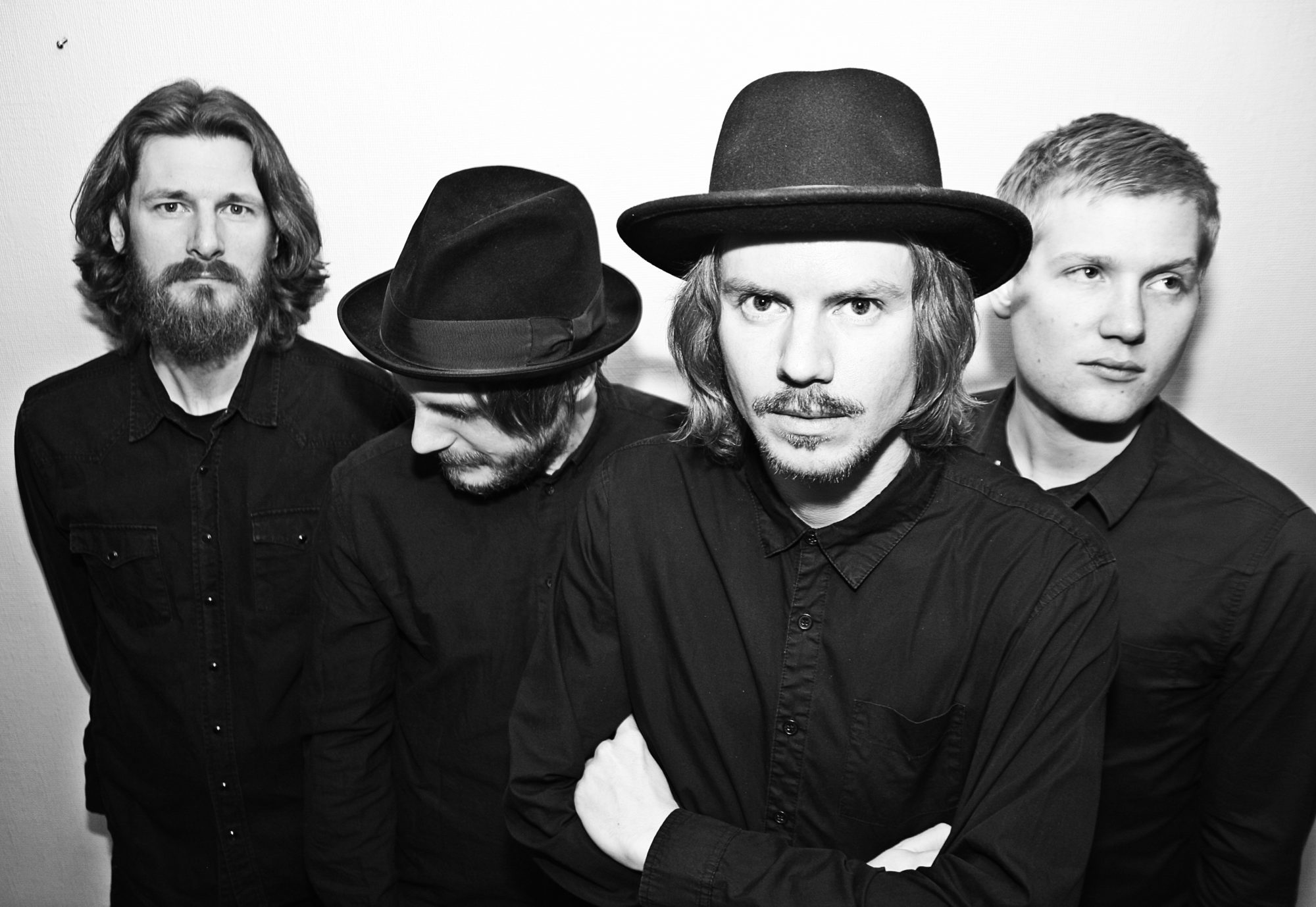 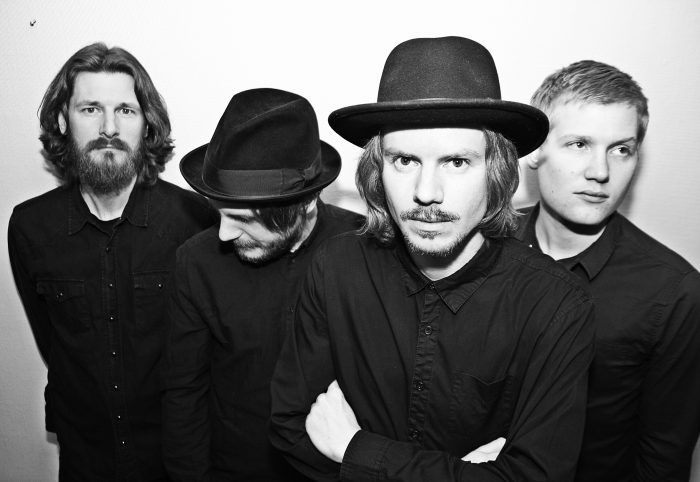 Observed in a Dream: Mayflower Madame

It’s generally a good sign when you listen to a new album, find yourself pondering who it reminds you of and then deciding it’s of the style of some great bands but crucially with an identity all of its own. Observed in a Dream, the debut by Mayflower Madame will doubtless be referenced back to the likes of Sisters of Mercy, Joy Division, The Cure and even elements of Jesus and Mary Chain, but there is also a deliciously fresh hint of darkness.

Hailing from Oslo, Mayflower Madame were first brought to the attention of Louder Than War readers as new artists in early 2014 and Observed in a Dream certainly fulfils the potential that their debut EP, Into The Haze, demonstrated. The shimmering bleakness of opening track Confusion Hill is a suitable portent of things to come before the gothic power-pop of single Lovesick.

The atmospheric vocals of Trond Fagernes combine with precision guitar licks on tracks like Upside Down (The Death Loop) and Into the Haze while title track Observed in a Dream is rich in bleak power. Forever//The End of Everything is a suitably brooding album closer and further evidence of the rich potential of this Norwegian four-piece.

Having worked hard to gain a strong reputation for live performances, Mayflower Madame have clearly transferred this energy to a magnificent debut that offers an irresistible musical essence of Nordic Noir.