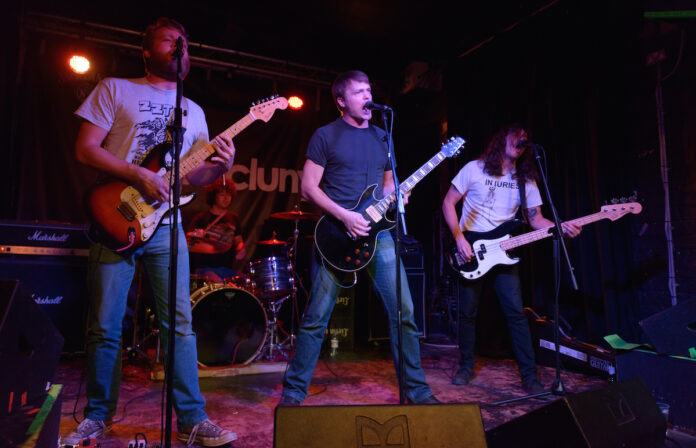 Having heard the rumours that OBN III’s were the real deal, we just couldn’t resist checking them out. Our conclusion is they certainly are the real deal!

With such an abundance of bands being thrust upon every unsuspecting music fan all of the time many can be easily overlooked, rightly or wrongly so it certainly seems to be the case this evening. As Texans OBN IIIs roll into Newcastle as part of their first European/UK tour, having been touted as the real deal we’re keen to catch a glimpse of these guys in the flesh.

Heading down early there we catch the Petrol Terriers, whose visceral punk anthems go down a treat early doors as their rip snorting set proves to be ample enough in warming up this crowd. Next up are another local band who are fast on the up, Black Atom Movement with their beefed up blues rock leaning slightly more towards the out and out rock side of things.

They’re not as exciting as Petrol Terriers, yet still they’re definitely ones to watch with a track on the latest covermount of Classic Rock and more recordings in the offing it’s set to be a busy time for this duo from Washington. However, saving the very best until last, the unassuming figures of OBN IIIs take to the stage and quickly blow away any expectations. 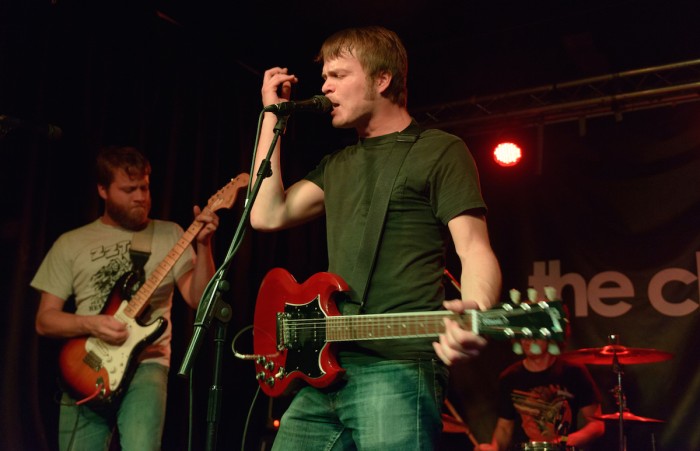 Tearing through a set of high charged garage rock, these four lads from Texas are on fire as singer come guitarist Orville frequently reaches out to the crowd. This overexcited crowd clearly in awe of what they’re witnessing, the volume level set at ridiculous they shred their way through an intense set. With an obvious nod to Jay Reatard, it’s bewildering as to why we’re just discovering them now.

The night goes by at blistering pace, with little chance to breathe never mind thoroughly soak in the brilliance of these four guys. Yet upon reflection it becomes clearer, that these guys are terribly underrated, with tracks like No Enemies and the unbelievable No Time For The Blues. This was arguably one of the most exciting live sets I’ve experienced in a very long time.