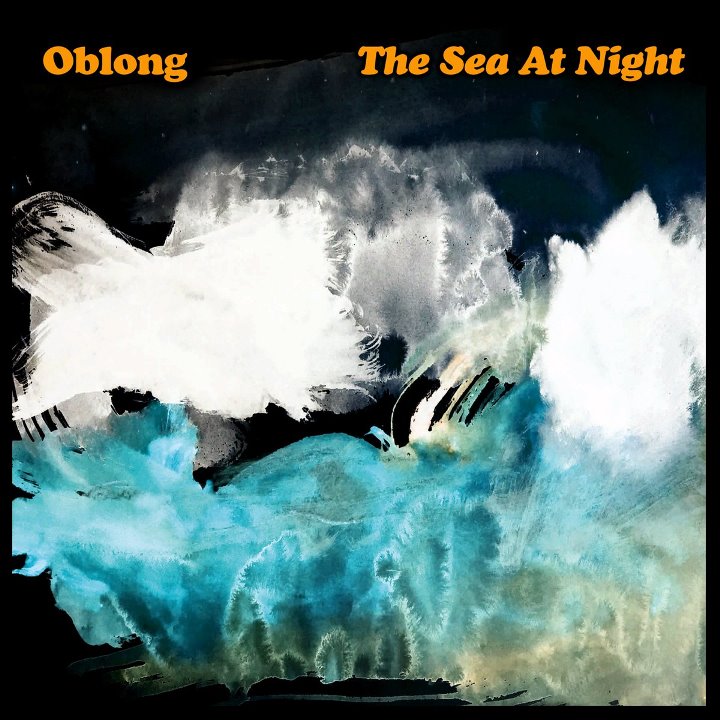 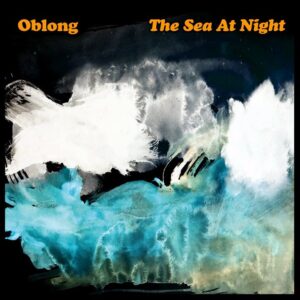 The beauty of The Sea At Night is its pure simplicity. An instrumental album that contains no trickery, no over production or gimmick. A collection of twelve tracks from Oblong that is completely enthralling.

Comprising of friends Benge (John Foxx, Wrangler, Blancmange), Dave Nice and Simon ‘Sid’ Stronach who had re-acquainted themselves with each other over several years after they had been in a band together. In 2006, they released their debut album Indicator and drifted apart once more.

Their friendship began calling again and the resulting end product is The Sea At Night. Not an album of new-fangled synth and electro but instead one that harks back affectionately to the past with nods in the direction of early Karftwerk, disco/funk and occasional prog-rock. Sometimes like listened to the intro of a television sitcom or documentary backing.

Album opener, Planetesimal sets out their stall beautifully. It’s repetitive hook almost blowing a breeze into your face and calming you down for an album journey that will grow and grow. The title track, The Sea At Night might even have an intro not dissimilar to that of Ultravox’ Sleepwalk and Cool Calm And Connected could drift you off to the dusty roads of some Mediterranean island.

Landscapes, sea jaunts and occasional flights of fancy will keep you rooted to nature and firmly appreciating the simple things in life despite all its distractions. Robot Dan has a passing flaunt with a vocoder and introduce a jazzy, funky feel before the gorgeous Siphonophore and Phosphorescence soothe and calm with hypnotic beauty and ease.

The calm is broken with Fast Radio Burst, a track which could easily have seen itself included in a 70s TV programme about outer space or accompanying a training video about factory production lines on legendary science and technology series Tomorrows World. Echolocation goes more down the synthpop route with some lovely textural sounds and Romford Suzuki adds a little funkiness to proceedings.

Closer, Number Nine sees a striking double bass included alongside an eagerly strummed acoustic guitar creating probably the ‘fullest’ track on the album. It’s all well-constructed and well thought out stuff, melodic and fascinating from start to finish.