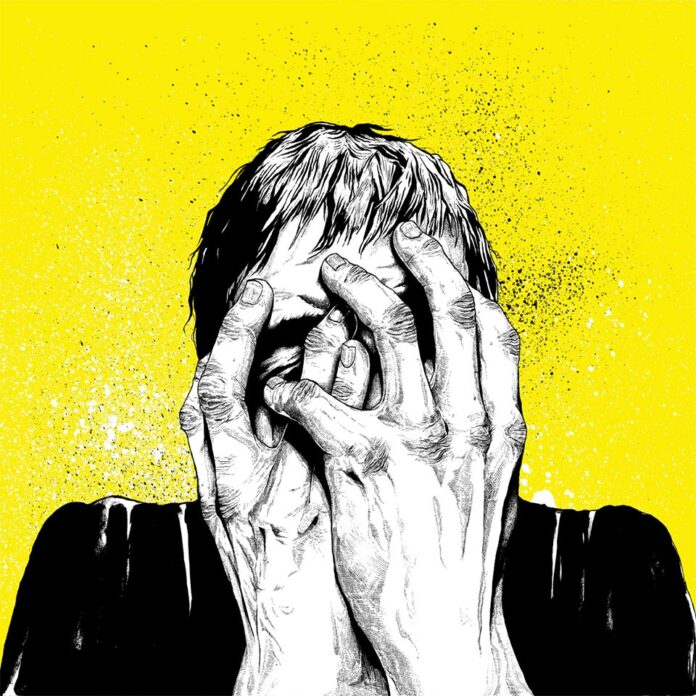 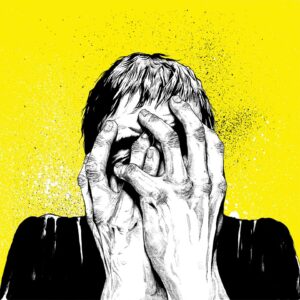 Oblivionized – Life Is a Struggle, Give Up (Secret Law Records)

Oblivionized is a perfect example of what happens when a band listens to so many records that they are incapable of writing a bad song.

It’s a lot like boxing. You get into enough fights as a kid you end up picking up the body language, the movements that opponents telegraph, allowing you to avoid getting your head knocked in.

It’s fairly clear that Oblivionized have spent a lot of time in the ring, observing the hooks and jabs of the likes of Napalm Death, Repulsion, Extreme Noise Terror, and (I think) Despsed Icons. They’ve taken all of those bands signature elements and, on Life Is a Struggle, Give Up, melded them into a taut, exciting, if not totally unique, blast of pure animal negativity.

These bad vibes on this album are totally overblown, almost comical, but there’s a purity in the meanness here. Just look at the album title? You couldn’t fake that angst if you tried.

The music, for the most part, matches the hostility of the record. This is the music of a person living at his worst, stewing in an acidic combination of rage, self-loathing, and bitterness.

Let’s look at the first track, “Lower Your Expectations.” It kicks off with bombed out power electronics before morphing into old-English grindcore. It just screams “Birmingham Grind Scene.” The lead guitar work, however, deviates from the grindcore sound. It is very remnant of early deathcore, all scales and high pitches. It’s technically impressive, and adds a progressive edge to the otherwise straightforward structure.

The last track, “You’re Spineless,” is a straight up hardcore banger, complete with a breakdown so punishing that it’s guaranteed to leave even the most seasoned pit warriors a little bit out of breath.

The album is not without its problems, however. A few of the tracks are repetitive to the point of boredom, “I Pity You” is a lukewarm Eyehateagod ripoff with pittering drums and no melody.

Speaking of weaknesses, the vocals throughout the album lack a certain kind of gruffness. They are more reminiscent of Messiah from Candlemass when they would be better served sounding more like Jacob Bannon. They’re simply too light for the chaos of the music.

Besides “I Pity You,” and the wishy-washy vocals, Life Is a Struggle, Give Up is an excellent album. No-too-many frills, simple heaviness.

Links: Oblivionized Website, Facebook and Oblivionized Bandcamp (where you can order the album – limited to 500 copies CD and vinyl.