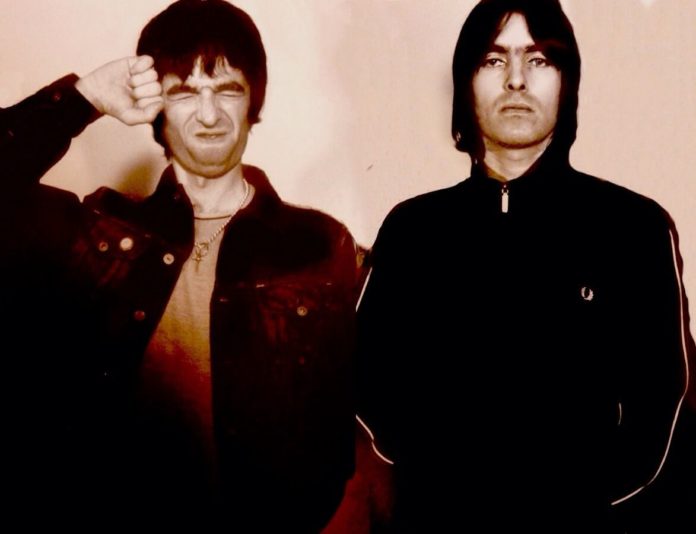 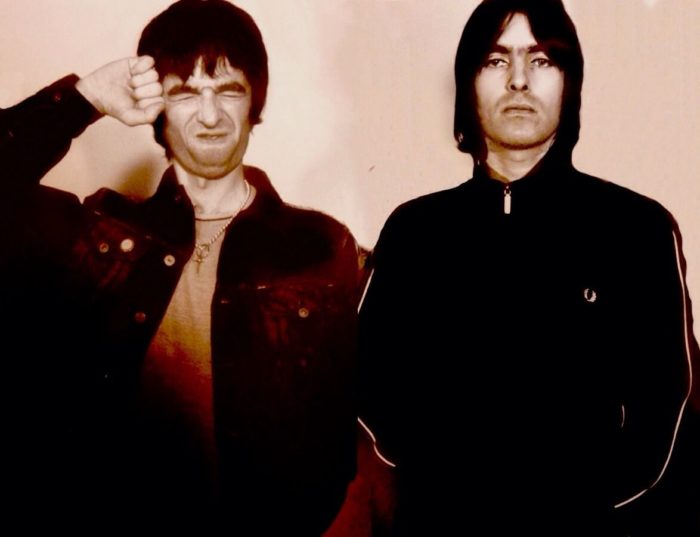 Two band members down. A bloated last record that curtailed credibility. Drink and drug problems still in danger of surfacing. Oasis’ first album of the new Millennium would be the child of a broken home that almost pushed them to the brink.

Noel Gallagher couldn’t sleep. In the past, it would be put down to another night of imprudent indulgence. The Mancunian mouthpiece had, after all, garnered quite a reputation for revelry. It was different this time. Noel would be overcome with searing panic attacks. Gripping anxiety. Night sweats that would leave his sheets soaking. As people began to lose their faculties due to the forthcoming Millennium, Noel was about to join them.

1999 would be a tumultuous year for Noel’s band, Oasis. There was the sense that their next record had a lot to prove. Initially greeted as a staggering, sprawling collection of artistic genius, 1997’s album Be Here Now soon became the whipping boy of Britpop. It was an adequate representation of Oasis’ degradation from working-class heroes to drug-addled despots. Beer and panel vans had been replaced by champagne and free air miles.

Things had to change if only to stop the sleepless nights. The next album had to resonate with the public, the way Oasis’ first two albums had.

Oasis were to enjoy a year of births and deaths. A band attributed to the boom of Britpop, it was only fitting the Gallagher brothers effectively killed it off with Be Here Now’s overblown pomp. The music-buying public had moved on.

The man that founded them, Alan McGee, had finally felt the fatigue of running Creation Records, winding down Oasis’ home and disappearing into multimedia. Noel’s famed London pad, Supernova Heights, had turned into a halfway house. “The house was constantly full of people,” Noel said in a 2000 interview. “It became a nightclub. There’s only so many times you can wake up at 3pm and see four total strangers in your kitchen from the night before.”

The drink and drugs had to stop. For the first time, Noel was going to write sober. This, predictably, would not sit well with the rest of the band.

“Liam agreed to stop for the creation of the next album, but (guitarist) Bonehead decided he wouldn’t,” Noel said. “We tried to explain when we’d go home we’d have the party, but he got pissed off and he left. They had both been out of control on the last US tour and I wasn’t prepared to stand for it again.”

So, they were down their long-term rhythm guitarist before even entering the studio. But there was more to come. Bassist Guigsy was next to go, under the vague blanket of “family reasons.” By autumn 1999, Oasis had lost their record label, their London hangout and two founding members.

They’d be entering 2000 as a three-piece, with one man having to steer the ship like never before – Noel Gallagher.

The sleeplessness had subsided – thanks to relocating to the countryside – but Noel hadn’t forgotten that feeling. “When my panic attacks were coming on, I’d call it the ‘Gas Panic’”, Noel said. “That was the name for the ghosts that came knocking on my window at 5am.”

It would be a fitting place to start for Oasis’ next album.

Gas Panic! fits the spirit of sweat-induced paranoia that Noel found himself living in. Genuine atmosphere is whipped up through Noel’s moody acoustics and frenetic fretwork, buoyed by swelling strings and frenzied harmonica. Its cyclical drums flirt with the then-contemporary trip hop scene, while Noel’s lyrics displayed his condition in a brutally personal fashion.

Equally as arresting is the opening sound collage Fuckin in the Bushes, a bombastic brew of big beats, snarling distortion and genius sampling. Who Feels Love? is a textural triumph, decorating Oasis’ usual bluster with Beatles-esque adventurism.

Of course, Noel being Noel, the temptation to ransack the past is too great. When it works, it’s masterful. Where Did It All Go Wrong? is soaring and sorrowful, capturing the grim spirit of the record. Meanwhile, Go Let It Out turns an empty platitude into an arena-sized anthem.

Then you have the half-baked punk of Put Yer Money Where Your Mouth Is and Liam’s first stab at songwriting, the stodgy Hey Jude rouser Little James. It was clear writer’s block was rearing its head.

The record, which would be their fourth, had a title, though. Under a blizzard of blow and beer, Noel had drunkenly scribbled a quote on the back of a fag packet – Standing on the Shoulder of Giants. The typo stuck.

In the weeks before Standing On the Shoulder of Giants’ release, Noel was keen to downplay it. “It’s a small step towards where we want to be for the next record,” he said. “The album is already a success because we actually got it finished. It’s inspired me to make more music.”

After finishing the album, Oasis retconned into a five-piece. Taking on bass duties was Andy Bell, formerly of shoegaze stalwarts Ride and Oasis-lite rockers Hurricane #1. On guitar came Gem Archer of Britpop chancers Heavy Stereo. The mood seemed to be that Standing… was a stopgap, a record born out of necessity and negativity that would lead to better things.

Only the public wasn’t about to see it like that. Be Here Now, they presumed, was the exception to the rule. 2000 would be the year Oasis returned to the lippy hedonism of their salad days. The experimentation, the grandeur, the grind – all would be left in the vaults. They were to be left disappointed.

The public and press reviews for Standing… were subpar. Fans wanted terrace singalongs. Critics wanted redemption. Oasis’ fourth album disappointed both. In the years since neither Noel nor Liam have barely touched any of the album’s ten tracks.

Twenty years on, Standing on the Shoulder of Giants is a curious entry into the Oasis canon. It represented a sonic shift, where Noel tried to keep up with the Joneses. It was the first Oasis record made without the haze of drugs and dalliance cloaking its bluster. It was the first where Oasis’ legions of fans began to accept the law of diminishing returns.

Noel has his regrets. “We should never have made it,” he said in 2011. “I just wrote songs for the sake of making an album. I was at the end.”

As Oasis and rock music entered a brave new Millennium, Standing… really did seem to be the end of the Gallaghers as we’d known them.