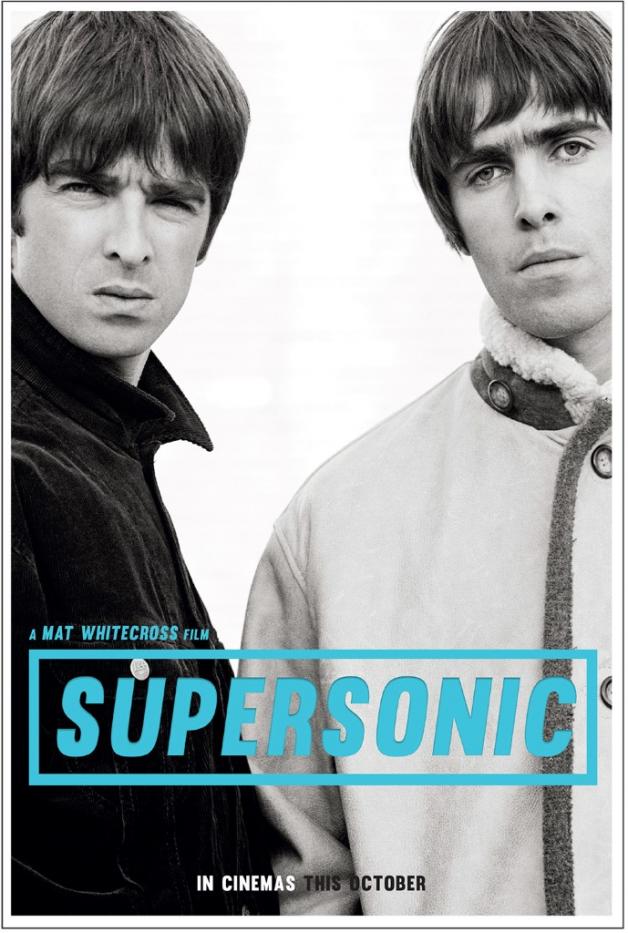 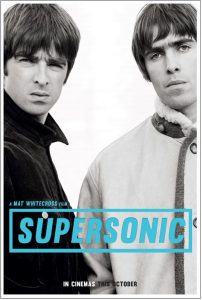 An exhaustive documentary on Oasis has been announced for October release. With in depth interviews with the band and many other people close to the story this looks like the ultimate statement on the band that defied the critics to become the biggest band in the UK and define the nineties.

Supersonic is the word that truly sums up the phenomenal journey that took Oasis from releasing their first single in 1994, to record-breaking sellout shows at Knebworth Park in 1996, where 2.6 million people applied for tickets. The band played to 125,000 fans per night – they could have played 20 nights.

From the release of ‘Definitely Maybe’ – which at that moment became the fastest-selling debut of all time – it was then less than two years before they played their historic shows at Knebworth Park.

“The love and the vibe and the passion and the rage and the joy that are coming from the crowd, if anything, that’s what Oasis was.”

“Oasis was definitely like a fucking Ferrari, great to look at, great to drive and it will fucking spin out of control every now and again when you go too fast. I loved every minute of it.”

The filmmakers have been given unprecedented access to the band allowing a rare and candid insight into their world along with never before seen archive material.

Lorton Distribution   will be releasing the film in the UK this October.