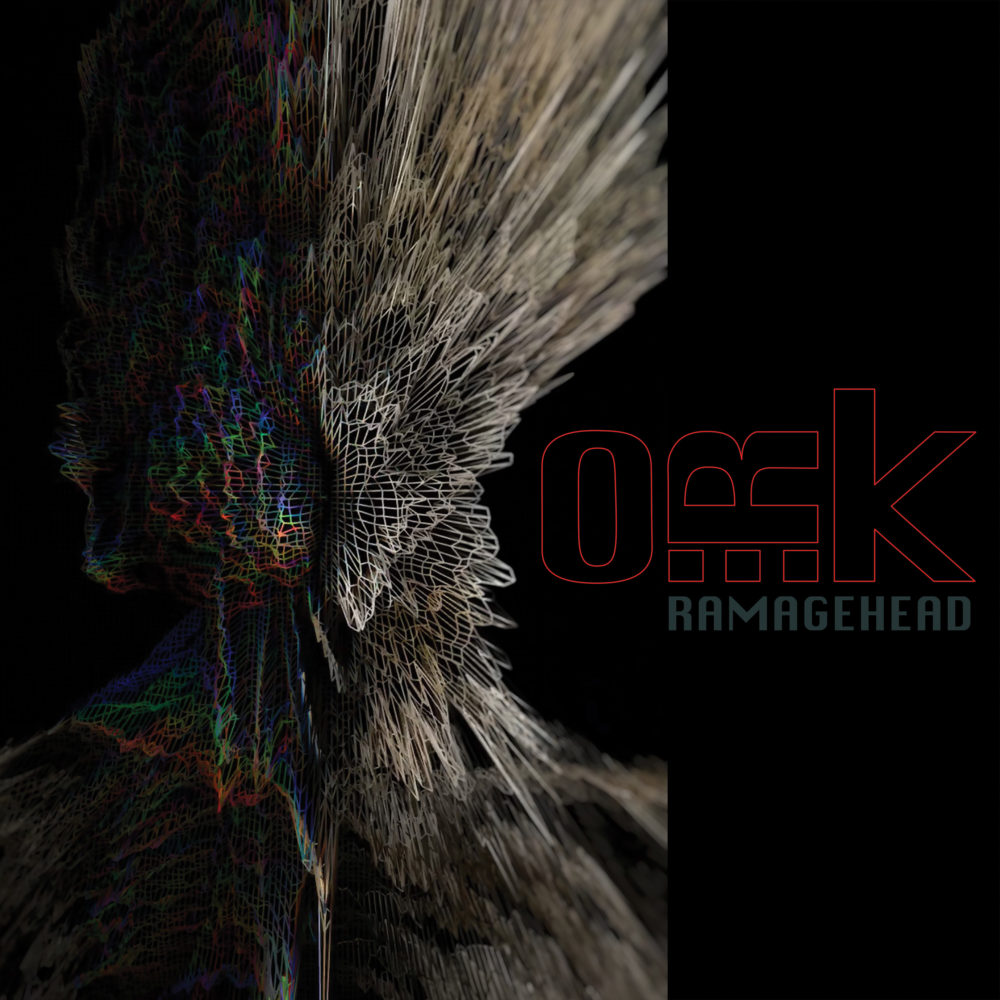 A band that may have passed under the radar; you  wonder why when you see the names of Colin Edwin, Pat Mastelotto, Carmelo Pipitone and Lorenzo Esposito Fornasari in the line up.

Following up on 2017’s Soul Of An Octopus in the aftermath of  the subsequent tour, it seems that when you’re on a roll why not strike while the iron’s hot and get writing  new material. What might, to those in the know, be a typical ORk result of dark heaviness is complemented by a lyrical direction that takes a lead from the bewildering state of play in the modern world; a clear identifiable theme despite the band keen to stress “this is not a concept album.”

Giving a hint of Colin Edwin’s promise of “an immersive and unforgettable experience” Ramagehead also features Serj Tankian from System Of A Down on Black Blooms. An icing on the cake moment on an album where you can easily appreciate the links which have been drawn to the groundbreaking art/alternative/experimental  metal work of Tool. It’s established early doors with the huge industrial grind of Kneel To Nothing and a wildly careering signals Erased that may owe as much to eighties King Crimson as much as anything else  and having taken Beyond Sight in a more atmospheric direction with admirable  restraint until LEF lets go with some vocal primal screams. Tankian’s presence adds a brooding presence to Black Blooms which swirls and twists in a haunting fashion before bursting to a wailing climax.

How to follow but with a gentle low key opening, in fact a sense of false security in the intro to  Time Corroding that threatens to bubble over yet remains for the most part just close enough to the edge while retaining a sense of control. A similar MO pervades the latter parts of the album involving a less challenging listening experience yet Stangled Words still manages to contort its way through an eerie maze of passages mid song in the midst of the odd oasis  of calmness.

Have they managed the task to “harness the power, unpredictability and spontaneity of the ORk live experience”? In uncertain times where we live in a hazy confusion, Ramagehead  brings some musical clarity and relief and a rare sense of originality.

Watch the video for Black Blooms from the album: