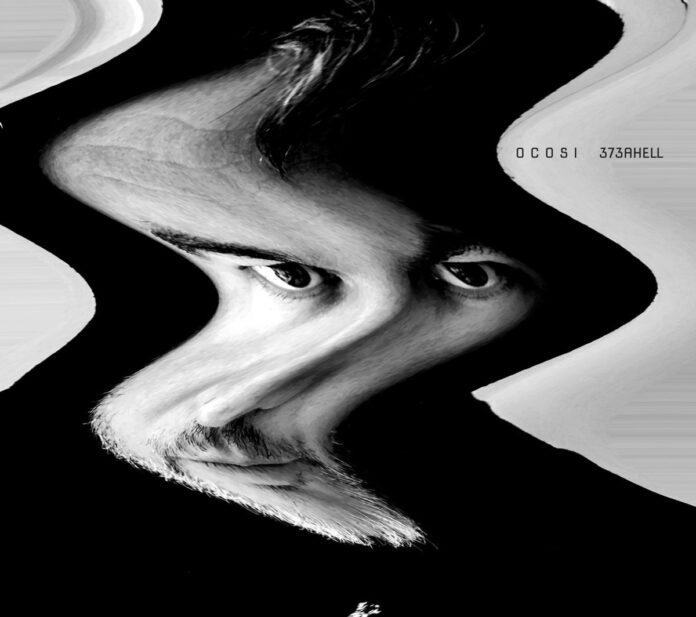 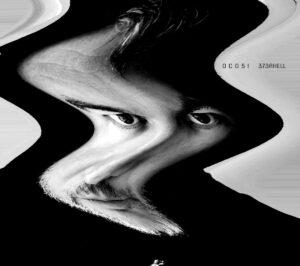 Following the words of two members of British electronic duo – Paul M. and Simon S, it took almost 20 years for them to get back together releasing a new
O C O S I album.

“We started talking again. About the sounds, their abstract nature, films, putting them together. But also, remembering what meaning has this project for us.” says Simon S, commenting on the upcoming release.

“Simon and myself began bouncing sounds back and forth.” continues Paul M. adding, “The album came together quite naturally, and fast.”

Their latest full-length album is getting released of 5th of March 2021 through Ohm Resistance. Commenting on the release, the founder of Ohm – Kurt Gluck stresses: “I have long awaited the chance to put out their work, and this record is everything
O C O S I ever was, but even better.”

Paul M. and Simon S. formed O C O S I in the late 90’s. After releasing five records dark-ambient duo parted their ways in the early 2000’s – right after the release of Here And Loathing [Economy Records]. Growing up alongside with the rave culture, Paul M. and Simon S. started combining sound-landscapes with heavy electronic drum-beats. Also, using space as one of the key instruments of their sound.