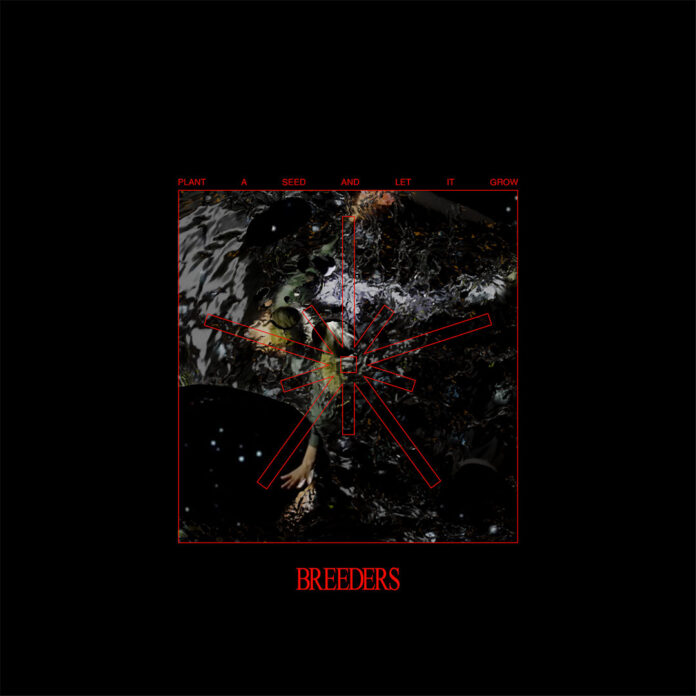 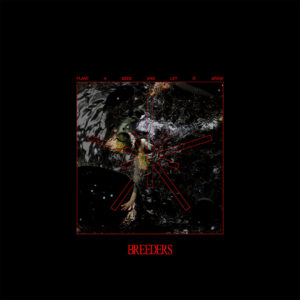 The mystery continues as anonymous dystopian outfit Nrvs release their latest single, Breeders, accompanied by a suitably sci-fi tinged visual. And this time they take a new direction as punk gives way to a more psychedelic and ethereal soundscape all set to create a sense of unease.

Nrvs have seemingly morphed into a trio and are now London based, but still maintain an aura of mystery in their ever-evolving sonic soundscapes. New single, Breeders, is more of an industrial psyche ballad which is described as “a continuation of their explorations into social dislocation, ecological collapse and the dystopia of the ordinary”.

Louder Than War has already covered previous singles Bad Taste and Revolution Traffic as this mysterious tale continues to unfold. Breeders is the second song from an upcoming EP and is both compelling and unnerving in equal measures. It was born out of a moment of spontaneity at the end of a long recording session, with inspiration from the band sharing the name of the single as well as Michael Cain’s 1971 crime film Get Carter.

In contrast to the post-punk snarl of those previous singles, Breeders has a much sparser and ethereal feel which is vividly conveyed through the sci-fi visuals depicting an astronaut’s psychedelic trip which takes her to the nether regions of a computer system. But it’s certainly not without its moments of disorder and disorientation.

The trio are currently working on a unique live experience and shaping what they describe as “a nightmare-normal vision of the near future that you can dance to.” So you have been warned!