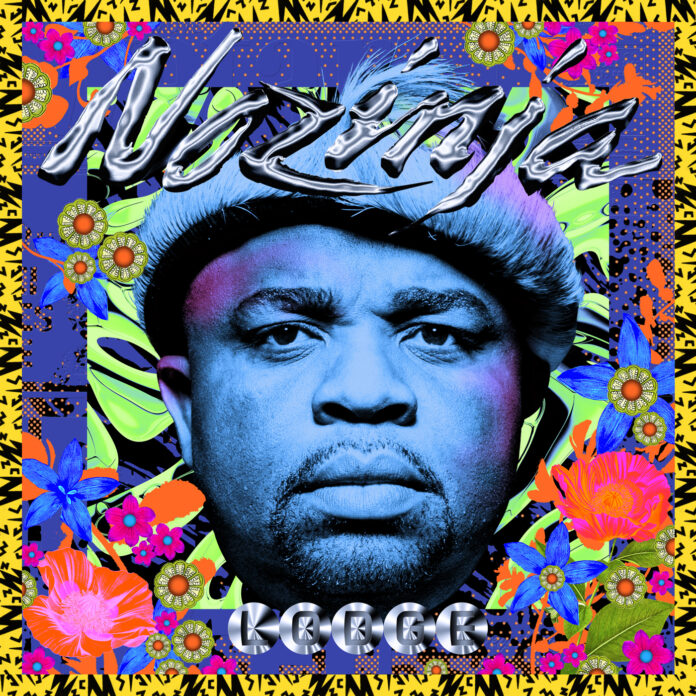 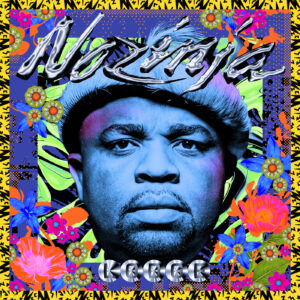 Get your dancing shoes on – Shangaan Electro guru Nozinja is back with a full-length despatch from the South African dance underground. Louder Than War’s Paul Margree tries to keep up.

That’s the thing about Shangaan Electro. It’s fast. Tunes reach up to 190 BPM on a good night, spurring dancers in its Limpopo, South Africa birthplace – and further afield, of course – to all sorts of leg twisting and waist jiggling awesomeness. As its creator, Richard Mthethwa, aka Nozinja, said in an interview with FACT magazine, “No speed, no dance.”

Although Shangaan Electro was ripping up the townships since the early 2000s, it first came to the attention of global beat heads with a corker of a compilation, Shangaan Electro: New Wave Dance, from Honest Jon’s in 2010. The sequel, Shangaan Shake, released two years later, saw tracks remixed by a gaggle of forward thinking artists and producers, with generally pretty decent results.

Nozinja figured heavily on both of these records, along with artists and crews that he set up, produced or nurtured. Now, finally, he’s emerged with an album of his own, thanks to veteran bleep gurus Warp, following a slew of 12” releases over the last couple of years. While Nozinja Lodge doesn’t quite have the shock of the new of those early Honest Jon’s albums, it’s still a thrilling and joyous ride.

For the most part, Nozinja sticks faithfully to the distinctive Shangaan Electro sound he created – jittery, caffeinated, clattery beats, minimal bass, frenetic synth marimba and hi-gloss electro sonics, crossed with soulful vocals. But that’s hardly a problem when the music is so infectious, especially on tracks like Vatswelani, where the hypnotic call and response vocals lock perfectly into the hectic machine grid of the rhythms and slippery synth flute lines, or the accelerated, almost gospel-like Nwanga.

After all, as Mthethwa freely admits, he’s a businessman – he operated a chain of mobile phone repair shops before passing it over to his brother to launch his career in music – and he’s been bringing Shangaan Electro to the world ever since.

There’s nothing slapdash about Nozinja Lodge, however. Sure, the keyboard presets are a bit cheesy in places, but it’s all deliberate, staying faithful to the lo-fi origins of the sound even as he pushes things forward, piling up his syncopated bloops and beats without sacrificing their trademark vitality.

On further listens, innovations become easier to pick out. Some are subtle, like the proto-dubstep synth wibble halfway through album opener Nwa Baloyi, which seems to flip the track into slow motion even as it pushes forward. Or the helium chipmunk vocals of Tsekeleke, which could have been grafted on from one of PC Music’s tinny bangers.

Elsewhere Nozinja messes with the formula more. Xihukwani’s sequenced synth bassline introduces a dash of icy Giorgio Moroder cool to proceedings. Baby Do U Feel Me piles dancehall vocal samples and offbeat keyboards on top of the usual Shangaan chassis, with a result that just about works, although it does feel a bit like listening to Wayne Smith’s Under Mi Slang Teng while stuck on the waltzers at Blackpool Pier.

Vomaseve Hina, meanwhile, stays in the Caribbean, bolting a snare-heavy Soca beat onto washes of New Order-ish synth and a mournful vocals. It’s a fantastic, melancholy track, effortlessly charting a path between Trinidad, Macclesfield and Limpopo. It’s also exception to the fervently upbeat tone of this infectious, life affirming rave-up.

A joyful noise. For sure.