Home Blogs Don’t stop? Where now for the Stone Roses? 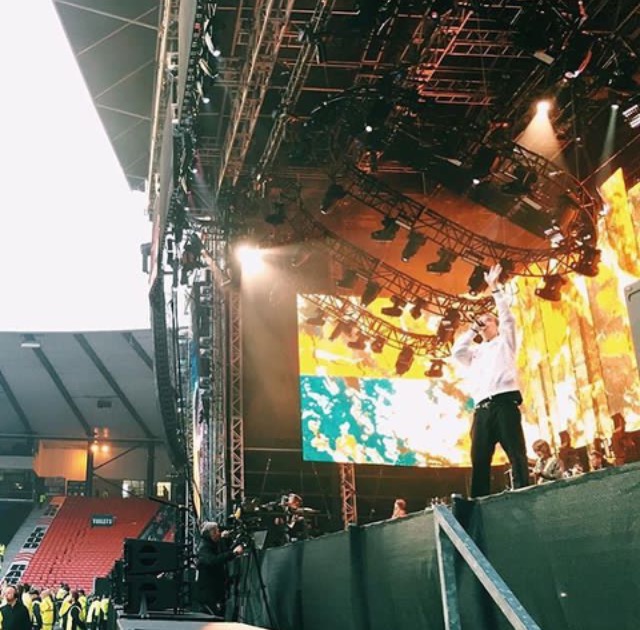 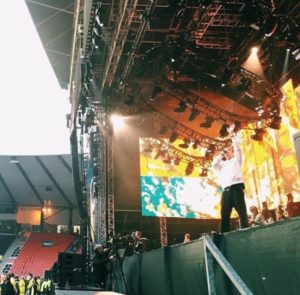 Rumours surround the Stone Roses yet again after their recent gigs that the band may well be on the verge of imploding. Without band statements or interviews fans have been left reading between the lines, trying to make sense of a certain atmosphere around the group. The usual post gig band hug and embrace has seen a missing out of Reni by Ian which could down to the singer’s eyesite or more serious…it could be nothing or it could everything.

As the gig at Hampden Park drew to a close, Ian Brown told the crowd: “Don’t be sad it’s over, be happy that it happened.” Which could refer to the gig itself or something more serious.

After Glasgow Ian remained on stage and sang parts of Beautuful Thing by himself. The song occupies a curious place in the band catalogue with some saying or guessing it’s about the drummer and wondering why it’s never played live being equal to some of their greatest moments. Maybe not all the band prefer that song? Maybe they can’t reproduce the whole song which seems unlikely.

Some fans are worried that despite playing what is the greatest Greatest Hits set in UK rock history that there is a lack of material. Maybe with songs like the Roses have got there is no point in having new stuff but with the obvious talent in the band fans were hoping for more than two songs.

For now its all guesswork and it always was for this most enigmatic of bands. A band who always walked the tightrope between falling apart and brilliant creativity with their volatile mix of talent being like rock n roll glycerine. Something doesn’t feel light. Something’s Burning. Hopefully they will pull back from the brink and be sparked into the third coming. After all the brilliant Reni has only drummed on two records in his life – just think about how crazy that is. There can be no doubt that Ian Brown will have another solo album up his sleeve – he was always far too restless to stay still as his previous solo albums testified. Still as fans we would love to hear his most brilliant of bands pull something out of the ether, but…

The atmosphere at recent gigs was as fervent as ever and the band still lift people’s spirits in tough times and maybe  if they knew the sheer joy of the fans returning home it would fire them up.