Home Music Bands The Novatones: Video premiere for Why Don’t You Listen To Me? 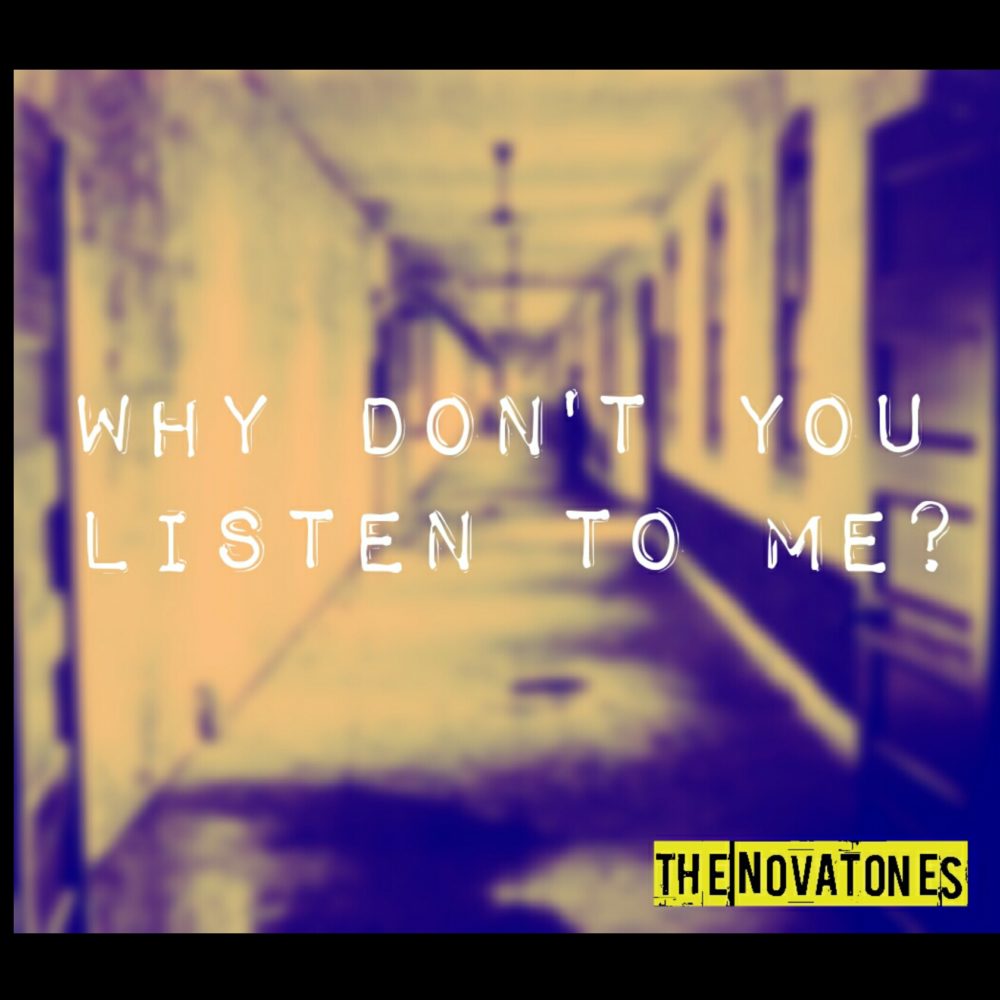 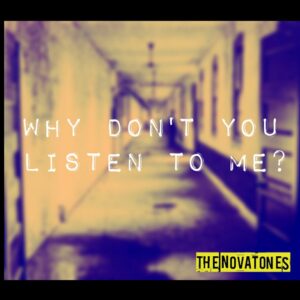 he Novatones: Video premiere for Why Don’t You Listen To Me?

I can’t help thinking that if the Novatones were from Manchester instead of Southampton, they would be huge by now.

There are guitar-bands  like this, Lad-Rock, Brit-Pop, a-bit-Mod, all over the UK and they all have their followers.  Geezers in Fred Perrys mainly. Living for the Weekend, who like their music energetic,  catchy and familiar-sounding …. Novatones are among the best of these ‘This Feeling’ Britpop-inspired bunch.  They even get a name-check in this Guardian article.

The Novatones have been around for some years now and are fixtures at festivals down South like The Isle of Wight Festival and Common People, where they go down a storm.  They have always been a Peoples band rather than a furrowed-brow beard-stroking hipster band.  The mainstream radio and press seem to ignore bands like this, deeming them ‘unfashionable’.

They have proper management and a swish website now and are in fighting mood. Singer Anthony Pittman told me:

We have been having amazing success at festivals with huge crowds turning up to see us, but we and many other bands like us just get ignored by the biggest radio stations and labels.  Bands like The Enemy were selling out stadiums but BBC Radio wouldn’t play them.  Instead they give airplay to some trendy wank artist playing 50 capacity venues in front of 25 people in London. We were at a point where we was just so fed up with the music industry…. and that is basically what the song is about”.

The video is a classy piece of work and the first music video in 4k HDR.   Made by Dominic Howlett of Window Zebra Productions and featuring actresses Angelique Joan and Emma Townsley as well as the band playing in straitjackets which was perhaps not the greatest idea.

It’s an impressive video though with Pittman looking more like (a better-looking) Spud from Trainspotting than ever with his soon-to-be-trademark specs.

Musically, it’s a definite progression from their earlier material; meatier, heavier more rawk’n’roll than Britpop.  Anthony was always a bit pissed off with comparisons made between Novatones and the Libertines.   Well that’s not gonna happen this time.  The repeated plea of the chorus line to Why Don’t You Listen To Me sounds a bit like another band to me…. who?   Duran Duran and their smash hit from 1983  Is There Something I Should Know?  with it’s ‘Please Please Tell Me Now. line.  Pure coincidence of course as the Novatones weren’t even born when it came out and have far better taste than to ever listen to Duran.

It’s a guitar-heavy, bouncy, infuriatingly catchy song which were it placed in an advert, TV drama or movie would be the hit which the Novatones want and deserve.

The Novatones have no plans to release an album as yet and intend just continuing to release singles. Why don’t you listen to them.

Why Won’t You Listen to Me? is available to purchase and stream across all digital music platforms now.