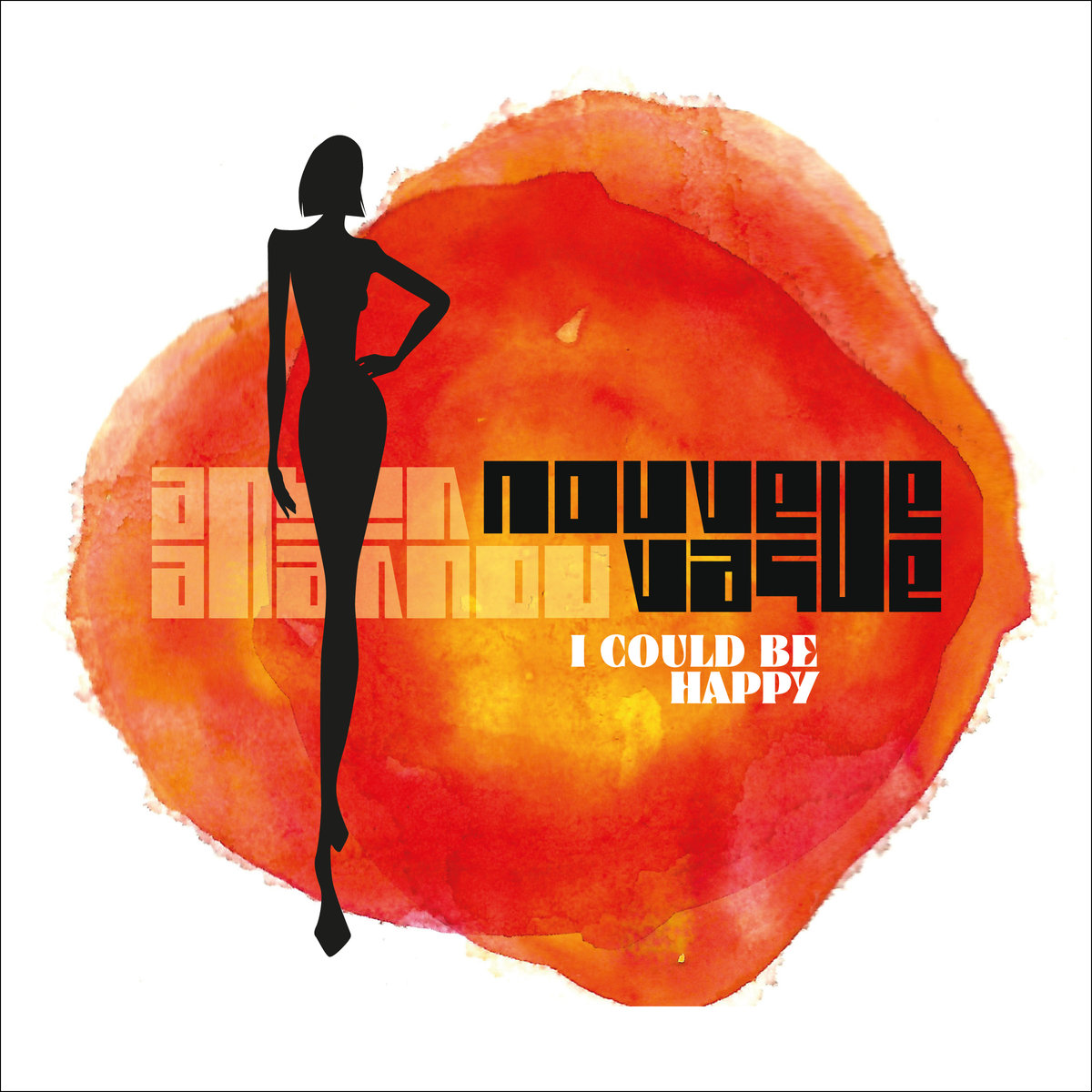 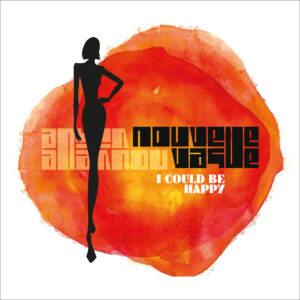 Nouvelle Vague – I Could Be Happy

Nouvelle Vague once again have brought together a fantastic collection of covers and added a few original songs with their 2016 release, I Could Be Happy. The covers are thoughtfully chosen and treated with a tremendous amount of respect and when it comes to the originals, takes you to an idyllic French paradise. The album is a joy to listen to and has a rare quality – the covers are just as interesting as the band’s original work and are completely true to their ethic.

The covers portion of the album includes versions of I Could Be Happy (Altered Images), I Wanna Be Sedated (The Ramones) and All Cats Are Grey (The Cure) but my personal favourite is Richard Hell’s Love Comes In Spurts which, based on the feel of the song, is the antithesis of the original but has every ounce of the sentiment. Each of these tracks has been carefully handled and the end result actually adds to the songs rather than watering them down.

The originals on the album are gorgeously arranged and transport the listener to a place where time doesn’t matter and your senses are awakened to the subtleties of your surroundings. The highlight of these songs is Loneliness. I haven’t chosen it because I understand the lyrics – despite not having an extensive knowledge of the French language, I understand the meaning of the other original songs – it’s the music box beginning and overall feeling.

That said, I am a sucker for a good lyric and we have a winner with “Loneliness is an ocean you must sail”.
With this album, I don’t think I could ever feel lonely and it is definitely an ocean I will sail on a regular basis. Excellent musicianship, clever covers and gorgeous original songs.