Home Blogs Nottingham’s The Chameleon under threat of closure? 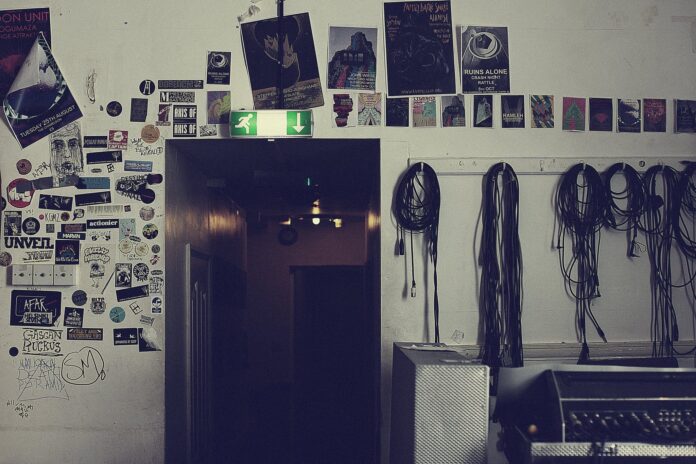 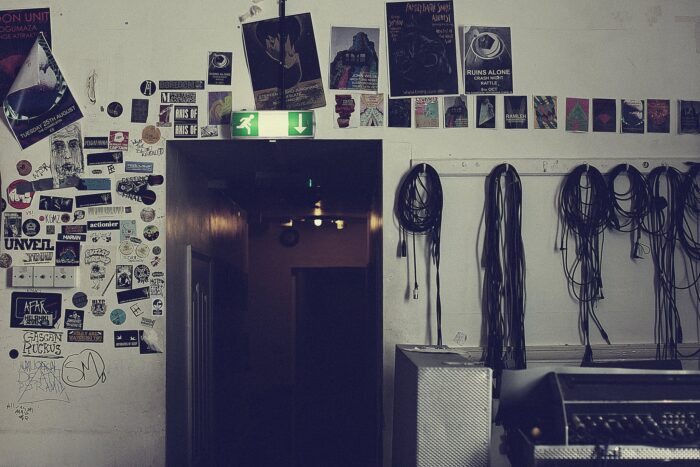 The future of Nottingham’s The Chameleon could be under threat, if a proposed residential development near the venue takes place. Stephen Murphy explains why this would be a disaster for the city.

For a relatively small city, Nottingham punches massively above its weight in terms of the numbers of quality music venues that exist within its boundaries. From the DHP owned holy trinity of The Bodega, The Rescue Rooms and Rock City, to smaller locales such as The Jamcafe, The Maze, JT Soar and The Contemporary, Nottingham has an abundance of clubs and bars showcasing local, national and international multi-genre music, seven nights a week.

One of the most unique venues in the city though, is a hard to find, front room sized gem called The Chameleon Arts Centre, which over the last few years has developed a fearsome reputation for putting on gigs that perhaps you wouldn’t see elsewhere else, embracing music types that you possibly didn’t know even existed (a girl/boy duo sat opposite each other at a desk, carrying out intricate cassette tape looping sticks strongly in the memory). Sadly though, a proposed residential development could spell the end for this odd-ball Nottingham treasure.

A plan to convert buildings in The Chameleons vicinity into eight, one bedroom flats, at first glance doesn’t look too problematic. The issues will arise though, when the newly installed tenants find their beauty sleep disturbed by Austrian glam metal, or ear blasting Scandinavian drone rock. Noise issue complaints will fly like grumpy, sleep deprived confetti, and before you know it The Chameleons licence will be revoked, and the place closed down – presumably, with a nefarious plan in place, to convert the space into more fucking flats.

Why does this matter though? Why should the average man-in-the-street care whether The Chameleon continues to exist or not?
Admittedly, at first glance, the place doesn’t look like much. Housed above a cheap n’ cheerful card shop, with the entrance situated down a dingy, pigeon guano encrusted alley, The Chameleon looks more like a crack den than a music venue, but it’s what’s inside that make the place so damn special.

With a stadia sized PA system and a sound man (the ever dependable Simon) who knows how to wrangle the very best out of it, even the most average live music sounds monstrously, tinnitus induceingly good in the cramped confines of The Chameleon.
Add into this the fact that a fine selection of Aldi’s finest continental strength lagers are always available to buy, and that the toilet facilities are a rite of passage that need to be experienced (and survived) to be believed – this tiny venue in the heart of Nottingham is a rough-around-the-edges joy, where it’s simply impossible to have a bad night out.

With past performances from (now) established musicians such as Sheffield’s Rollo Tomassi and Leed’s Eaguls, The Chameleon has also played host to the best and brightest Nottingham has to offer – including, but not limited to – Sleaford Mods, Grey Hairs, Kagoule, Cantaloupe, Practical Lovers, April Towers – and is an integral part of a local gig circuit that allows Notts musicians to hone their skills and develop a fan base.
It’s this last fact in-particular, that is key to the argument against allowing this ridiculous residential development to take place.

On the face of it, it appears Nottingham City Council has worked hard to help support the city’s live music scene, being as it is, a partner in the Creative Quarter – an initiative which has helped grow the technological and cultural side of Nottingham. It seems then like it’d be a massive backward step if they sign-off on the development of flats Nottingham really doesn’t need, and in the process has a hand in the potential closure of a music venue that immeasurably adds to vibrancy and excitement of Nottingham’s night time economy.
With the public consultation period for the proposed development closed, and an E petition (asking that people who knowingly move in next to music venues sign noise complaint waivers) currently on hold until after the general election, there are limited ways of voicing displeasure about this proposal. However, if you’ve ever been to The Chameleon, and you want Nottingham City Council to know why the venue is so important to the city, you could email them directly, quoting the planning reference number – 15/00521/PFUL3.

It may sound like a gross exaggeration, but Nottingham’s live music scene would be a much lesser thing if The Chameleon is lost. Please shout up and shout loudly if you don’t want this to happen.

Nottingham City Councils planning department can be emailed at mailto:development.management@nottinghamcity.gov.uk
The planning reference code pertaining to this issue is 5/00521/PFUL3