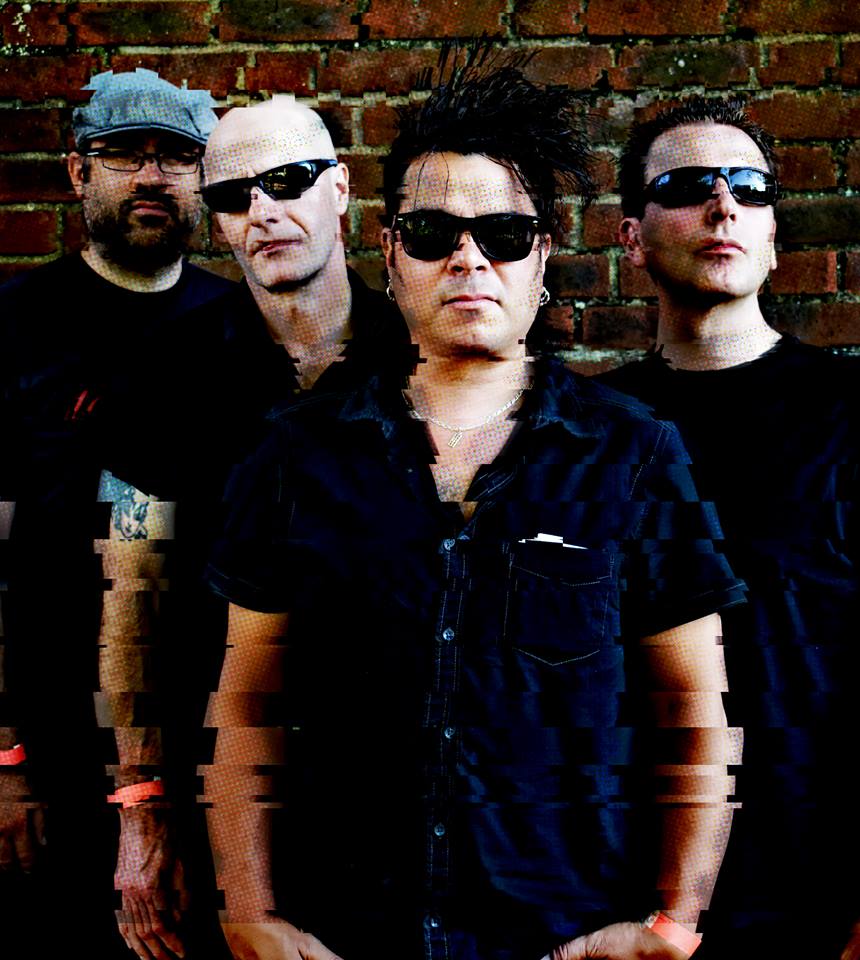 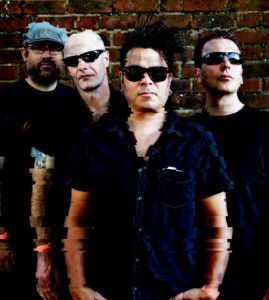 To celebrate the release of their epic double album ‘Black Museum’  (Out now on Detour Records – yes the Mod/Scooterist label!) I decided to let Torpedoes, choose a Top Ten songs which influenced the feel and sound of the album.

At first glance, yeah you might dismiss then as ‘just a Goth Band’, but there are many strands which make up their sound; from post-punk to psychedelia, metal, nu-prog, punk and even a bit of cheesy disco!

Think this is the first thing I heard from them. Massive sound. No one sounded like them. Dub, dance bass lines and a guitar on the brink of feeding back all the time. Geordie is one of the most underrated guitarists ever. Revelations is my favourite album, I’m still trying to work out what Geordie’s playing. Still go to see them and buy the records. They never let up.

SIOUXSIE AND THE BANSHEES Nightshift     (chosen by Razor)


Love The Scream but for me JuJu is their best album. I’m into all that stuff, punk, post punk, goth. It all comes from the same place I think. Where do you go after punk failed to smash the system? Either more political, Crass, Subhumans,…. all that I love as well. Or you go and wallow in the dark. And Siouxsie does it really well. Easily the best line up with Budgie and John McGeoch being world class. The blueprint for post punk/goth.

Made me realise that a punk band really could play and not just their own stuff but a decent version of someone elses. Great vocal performance.

“When I got to play on a bunch of The Damned’s 2017 dates with Emptifish this was the one song of the night that The Damned’s crew loved the most every single night”  Added Tony Rollinson, Torpedoes manager.

MUSE   Map of the Problematique     (chosen by Wolfie, bass guitarist)

A song that is impossible to put in a box, least way 10 different people would put it in 10 different boxes. A fantastic arrangement and a set of chords that puts a gun to the melody’s head and dares it to be anything less than pure excitement.

THE SKIDS Masquerade (chosen by Razor)

One of the first ‘punk singles’ to be a massive hit while using keyboards, which is where we are on Black Museum. The double lead vocal by Jobson and Adamson is brilliant, with some great, great lyrics “Holy to the high”, and “Guernica is plaint”. The Bill Nelson production is just killer, it came out after first album Scared To Dance and (in the same year) the follow-up Days In Europa and it was like woah, BIG development. It has that Giorgio Moroder (I Feel Love) incessant electronic rhythm but with THAT guitar sound – the music is tied to the music. Plus their shows over the past 18 months have been unmissable and a great laugh too. Underrated. Class.

THE COMSAT ANGELS Eye of the Lens      Chosen by Ben, guitar/ keyboards

Basically it captures the mood of the early eighties (released in 1981). Eerie soundscapes and paranoid lyrics make this a classic.

When the Pistols impacted on so many (so few in a way) people’s lives two things were immediately thrown up: you could get a band together and release a record and John Peel would probably play it. Buzzcock’s Spiral Scratch was this achingly brilliant, witty (lyrically and musically) with the deliberately anti-virtuoso two note guitar solo). Plus it is just a great song, a great ep and a great response, a great joining in, to the Pistols. I mean, those times! Phew! Why do people take so long to make records these days?

Lars Ulrich use of snare and cymbal make a massive sound and the relentless battle between the four members for volume make this one of my favourite songs as a boy and thus one of my first drumming influences. The song changes tack half way through and like Sparkle on our new album ups the pace of the tempo and increases the excitement.

Impossibly limited edition French single with Atmosphere on the flip … crazy … one of the greatest double A-side singles of all time (up there with Strawberry Fields/ Penny Lane or Going Underground/Dreams Of Children)? Genius lyrics (just on a unique journey and just about grabbed enough time to express). The drums sound as great as any drums ever recorded (with a quite magnificent semi-stutter that gets you on edge, like missing a heartbeat). The sound, the production just so innovative, almost like this band had to be found a unique song and approach. The full stop of the first way of punk, when the music was so open, when bands were NOT like each other.

KELLY MARIE Feel’s Like I’m In Love    chosen by the whole band presumably!

This was written for Elvis Presley by Mungo Jerry front man Ray Dorset in the mid-1970s, but Presley died. Kelly Marie recorded her version in 1979 and in 1980 took the 121 beats per minute tune to Number 1 around the world. Torpedoes genuinely love the song and occasionally encore with it live and it has become a crowd favourite – think TV Stars by The Skids (with calls for “Kelly Marie” hilariously echoing the “Albert Tatlock” chant at Skids gigs), Viva Las Vegas by Dead Kennedy, Silly Encores by Stiff Little Fingers or just about any Ramones cover. Dorset still plays the song live himself and has been in touch to say he loves Torpedoes version and has invited the band to his studio. A live version is set for a B Side release on the band’s second single from the album, White Feather, this summer.
And here are Torpedoes in action…kinda.

Black Museum is out on Detour now – Vinyl and CD,