Home Blogs Not in my back yard! – The predictable rebirth of intolerable England. 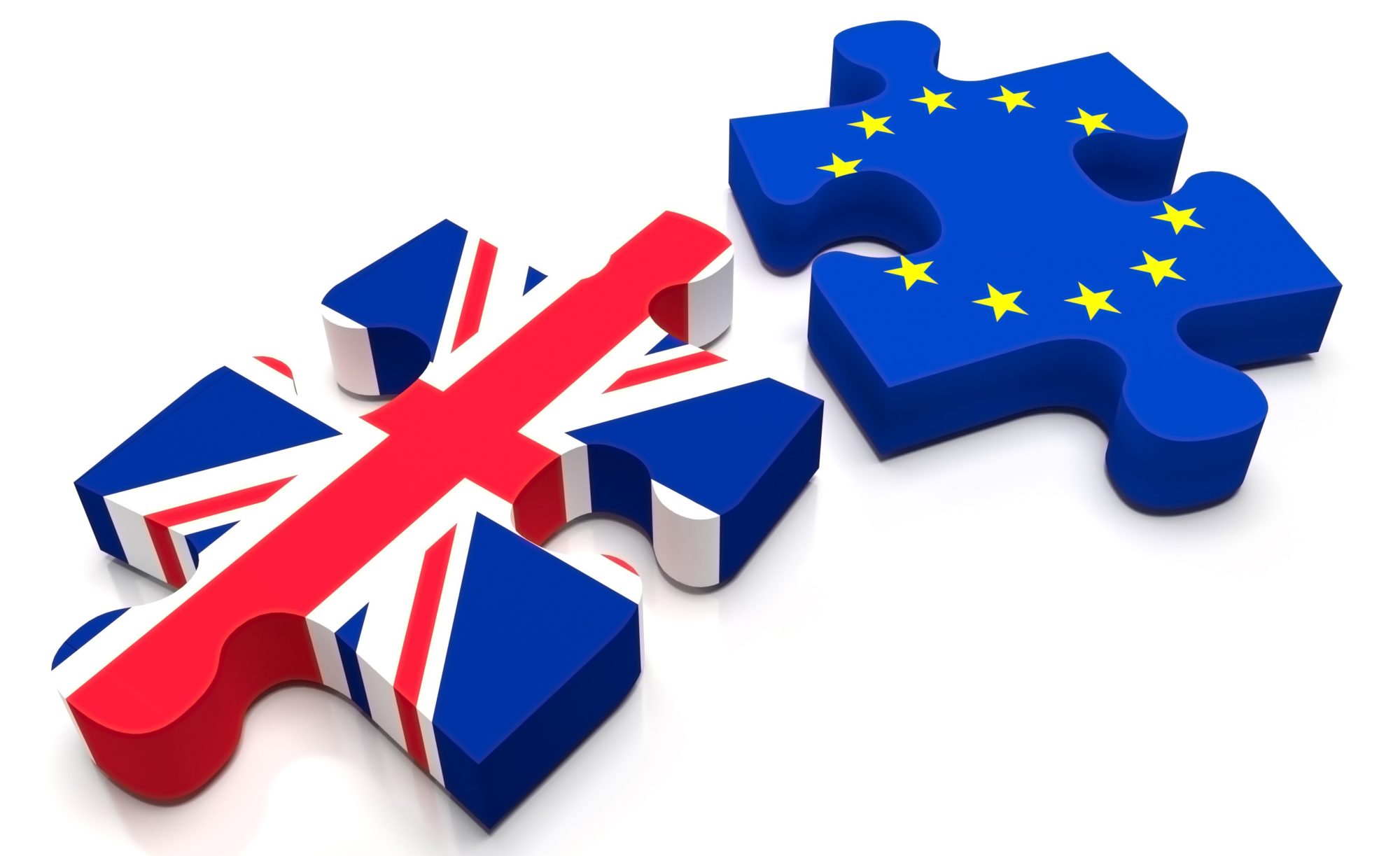 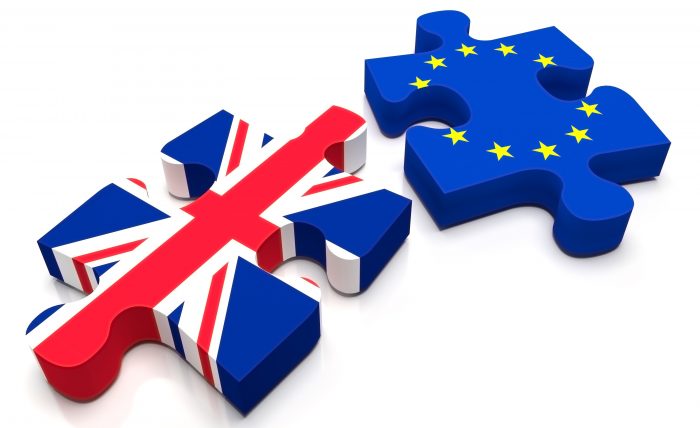 This week marked eighty years since ‘The Battle of Cable Street’ saw Jewish and Irish immigrants prevent Mosley’s Blackshirts (beloved of the Daily Mail, the Royal Family and their relatives in Des Deutschen Vaterland) from marching through the East End of London. Mosley organised the march to reclaim the East End, a multicultural melting pot that’s been the adopted home for generations of British immigrants, predating the Huguenots arrival in the 17th Century.

Mosley expected to breeze through in an open topped Merc, dressed in military garb cut from the same cloth as his close friends Adolf and Benito. Presumably, while the English (Saxon) residents wriggled free from the boot heels of integration to greet his Blackshirts as liberating heroes. Instead, not even a state sanctioned and heavily bolstered police guard could clear the path of anti-fascist immigrants and cockneys that lived, worked and died in the East End (a world apart from the aristocratic manors of Mosley’s upbringing). And so, the Blackshirts were forced back, never to recover from the shame – all but spent as a political force in Britain. Until now.

This week, the Tories gathered at their annual mouth of Hell conference to channel the spirit of Mosley, ploughing through Middle England in an open top yacht, promising to expel the lesser breeds that have under-funded the NHS, caused the housing crisis and decimated public services.

And no one seemed to bat an eyelid.

Immigrants have always been scapegoated for the failings of politicians, demonised in the press and used for political capital, but rarely has this attitude been adopted so readily by huge swathes of the country. Currently, there is widely accepted hostility towards anyone who isn’t British, or as is more often the case, anyone that isn’t white. This shift in mood has given cart blanche power to the sociopaths who long to return to a country that never existed. When Enoch Powell made his infamous ‘Rivers of Blood’ speech in 1968, he was immediately banished from Edward Heath’s cabinet. Nowadays, his party seem to be lifting lines from his script to be used as policy proposals.

Disappointingly, many Labour MP’s are willing to indulge in this race to the bottom, citing their superior and hitherto undisclosed, knowledge of electability, as a reason to pander to ethnic scapegoating. A race, it should be noted, that they will never win against UKIP or the Tories. And still, they argue that Corbyn is committing political Hari-Kari for refusing to ‘fan the flames of hatred’. That should not be a radical thing to commit to; it should be a plainly obvious thing. Evidently, we have swung so far to the right that Teresa May can claim the centre ground by evoking a Fascist Aristocrat from the 1930’s.

The question is, do we go along with the status quo in the vague hopes that the hatred will peter out after a few more deaths and another series of Bake Off? Or, do we take up the patriotic tradition of anti-fascism and call this out for what it is?

The spike in hate crimes in the months following the EU Referendum suggests that certain people feel vindicated in their patriotic beliefs; as if they somehow own the land on which they happened to flop out of a womb. For all the legitimate reasons for opting out of the EU, the referendum was, for all intents and purposes, a proxy vote to ‘Take Back Control’ of our polluted gene pool – a thinly veiled threat to ensure that everyone spoke English on the bus and joined in with the Morris Dancing on St. George’s Day.

That said, a lot of people do not conflate their desire for less immigration with racism, but because they have genuine and valid concerns about the lack of school places, housing waiting lists and a National Health Service under severe strain. If only immigrants were to blame for six years of Tory austerity.

Kowtowing to the myth that migrants take more out of the country than what they put in isn’t just factually inaccurate, it sets a dangerous precedent and should be exposed for its invalidity whenever it is peddled as fact.

Although the misplaced arrogance of the Empire never fully left the national psyche, it has returned to prominence in the last 15 years as we regress into the numb comfort of an imagined England. The post 9-11 world has brought the reality of Western interventionism into people’s living rooms, and people are, understandably, terrified. And yet, we don’t question the role of the West in the parts of the world that now have unprecedented amounts of fleeing refugees. Instead, we gorge on Border Control reality TV and harvest opinions from Littlejohn and Hopkins to justify our disdain for Johnny Foreigner.

People only have a finite amount of empathy to dole out before they become too embroiled, exhausted and depressed to continue caring about the world’s woes. It’s understandable. The sadness of the world will consume you if you allow it to but that should never excuse indifference. Don’t rely on any politician, however well-intentioned, to prevent the chaos that will ensue if this poisonous rhetoric goes unchecked as you chain watch another HBO box set.

Although it might make you feel better to leave a disparaging comment under a Daily Mail article, sign a few online petitions and delete all your Britain First schoolmates from Facebook, they are cosmetic solutions to a deep rooted problem. Unless people are confronted and talked to, and not sneered at, then disinformation and soundbites will rule the waves. To quote Leon Trotsky (and risk becoming another purged Labour Member);

‘If you cannot convince a fascist, acquaint his head with the pavement.’

Which is all well and good if you’re talking about cartoonish bovver boys in jackboots and swastika tattoos – but what about the Daily Mail reading grandma or the UKIP voting workmate? The slide into accepting the unacceptable is far more mundane and besides, there wouldn’t be enough pavements to acquaint that many people with.

For all the hindsight we have at our disposal, it is easy to ignore the warning signs that have been left for us, like flashing klaxons at the edge of a cliff. For decades, the press have spread a powder keg trail throughout every community in the land, and this week, the Prime Minister just lit a match. What happens next doesn’t have to be a rerun of history – another turn of the wheel where we fail to learn our lessons. The outcome depends entirely on how much people are willing to allow and how many people are willing to stand up, like the denizens of Cable Street, and proclaim ‘¡No pasarán!’