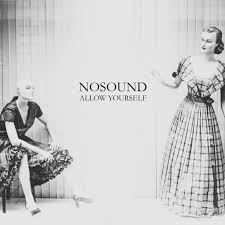 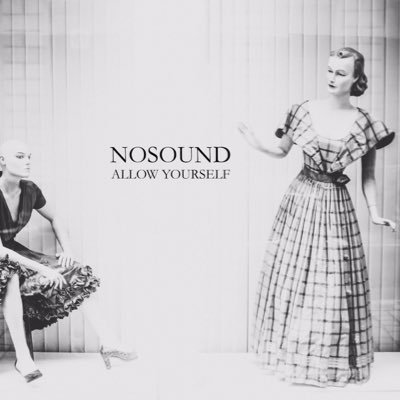 The new release from Giancarlo Erra’s NoSound project finds him  experimenting with shifting the goalposts, taking the NoSound sound towards a more stripped back style.

Following 2016’s Scintilla, Allow Yourself takes the band’s minimalist vision even further. Stripped back even more and taking inspiration from Erra’s own shifting interests, he explains it as “Time for a radical change towards an alternative and electronic direction, being the music I have enjoyed the most in recent years.”

The clues are in the title. One that refers to both NoSound and also to the listener. Leaving behind early influences, Erra believes he’s allowed NoSound to break  free; the message reinforcing the challenge to step out of the comfort zone.

If you want any reference points, how about a bit of ambient Anathema crossed with a little bit (just a little mind) of soaring Chris Martin Coldplay-isms plus a touch of the less is more style economy that Marillion have been employed of late.  Vocals alternate between the dreamy and the angst ridden as the influx of electronic drums and patterns sync with acoustic instruments.

Shelter weaves a path that evolves into the “can’t get thorough, I don’t want to” challenge of Don’t You dare which could be the key track lyrically. Low key and minimal, Miracle and Weights in particular  might take you back to the Bowie/Eno musical experiments in Berlin in the late Seventies while few moments give way to some release with a couple of Sting-like vocal mannerisms. Halfway through Growing In Me, the impact of the crescendo hits home by means of the calmness that surrounds it. It’s a formula that’s repeated successfully at various points through the forty minute journey.

By allying himself to a degree of uncertainty and unease in changing direction, NoSound has created a  bold  soundtrack for encouraging the taking up the baton of courage to make a change.

Watch the video for Shelter from the album here: