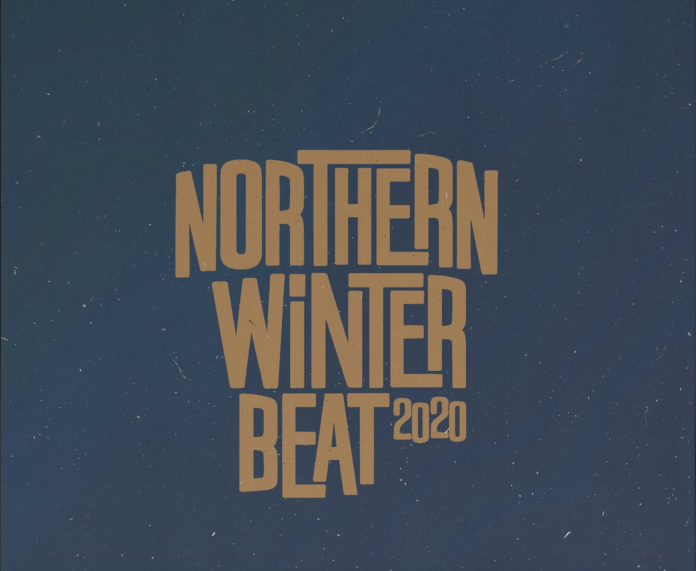 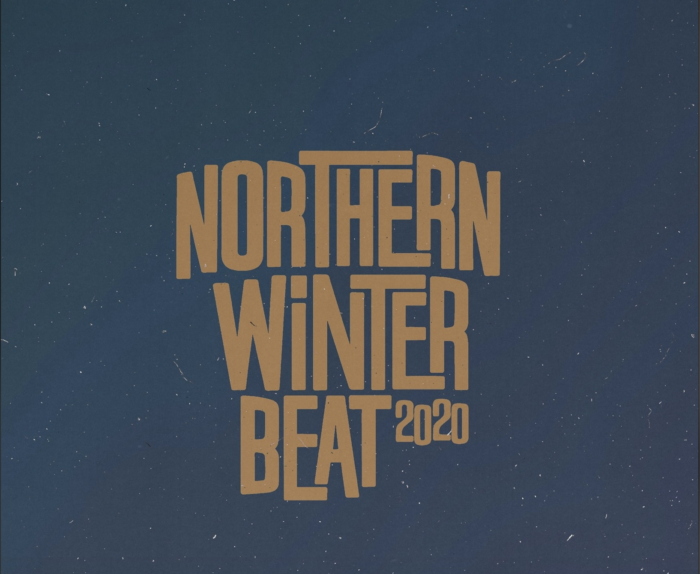 Our Russian correspondent Irina Shtreis keeps a finger on the nordic pulse.

Northern Winter Beat, an annual Danish showcase festival will take place in Aalborg during the last weekend of January (30.01 – 1.02).

Hosted by the Student House, a culture hub in the downtown of Aalborg, NWB presents a compact but intense line-up including local and international acts. Among headliners, the program features Michael Gira (Swans), an alluring baroque magician Jozef van Wissem, Danish indie-rockers Efterklang.

Alongside the big names, the festival showcases new talents which hail from various parts of the world. Melbourne-based glam-punk collective U-Bahn is on the list. The band came out of the blue last year with the release of electrifying debut album U-Bahn S/T. Another act from Southern Hemisphere is Purple Pilgrims, a female due performing hypnotic lo-fi, seemingly inspired by surreal colours of New Zealand’s nature. Being the only act from Eastern Europe, Molchat Doma have enough strength to speak for the whole region as well as native Belarus where post-punk still dominates the independent music landscape.

Apart from the Student House, other festival venues are the futuristic-looking Utzon Centre, functioning as the gallery of architecture and design, as well as music sites with history such as Huset and 1000Fryd. Undoubtedly, everyone who visits them in two weeks will be charmed by magic performed there.

The whole line-up and tickets are available here https://tikkio.com/tickets/11656-northern-winter-beat-2020?fbclid=IwAR2tLcUZhC6-_oUozfAP_bxwZpWBdvIEGxuRPcDn8pBXaTe9zNSgzb_FVec