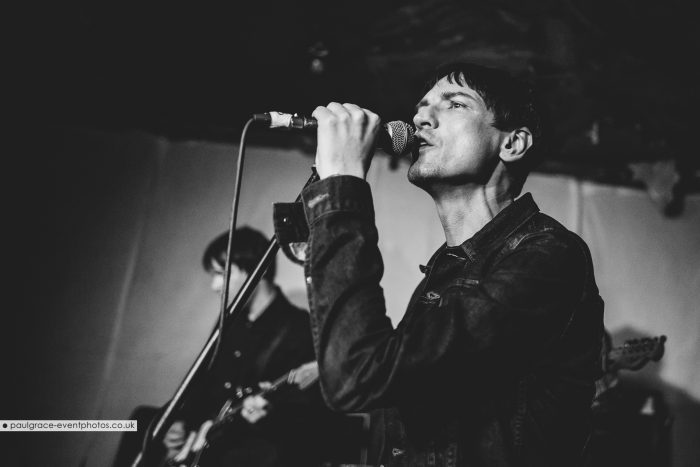 Northern Star Records recently celebrated their 10 year anniversary with a high-octane distortion-fuelled party in South London. Paul Grace dusted off his Chelsea boots and reported for Louder Than War.

Northern Star Records is a record label dedicated to psychedelic, independent and underground sounds. It launched in 2006 with the first volume of the Psychedelica series, which featured an eclectic selection of contemporary psychedelia from across the globe.

Northern Star has steadily grown since, working with over 200 bands and labels and building an ever-growing network of like minded souls. Influences include Creation Records, 4AD, Rough Trade and Factory Records. Northern Star compilations have placed well-known cult acts alongside a host of unknowns, and have been a launchpad for many artists.

Each year the label holds a gig in South London to showcase the bands on its current roster, and this year’s was billed as a celebration of the past decade’s successes.

It’s a bit of a shock leaving the light of day and stepping inside the dark void of the Windmill pub straight into Kontakte’s intense AV frenzy; layers of noise wash over in waves while tripped out visuals are projected on the surrounding walls. There are lush melodies, organic progressions and deep thumping beats – a great start to a Saturday night!

Next up is Sweden’s Culkin whose impressive indie pop blast echoes Dinosaur Jr, Ride and Sonic Youth, but with very much its own playful and modern character. Jonas Eriksson’s strong vocals cut across the guitar distortions with ease, and the crowd laps it up. 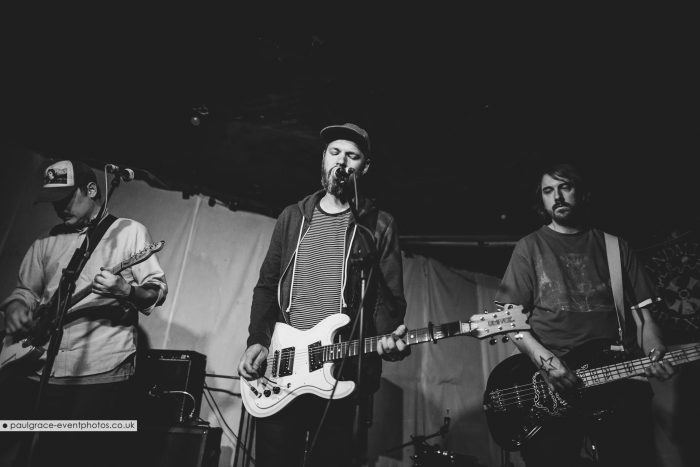 Following a brief break 93MillionMilesFromTheSun deliver an effects heavy musical sweep and a fitting soundtrack to the dark cavernous room. Tonight they’re just 2 guitarists and a drum machine, their synchronous strumming is as visually pleasing as it is sonically. The tunes are huge in both sound and quality and remind me of Slowdive mixed with the groovier side of The Jesus and Mary Chain. This is the true wall of sound, building and swirling, with a bittersweet voice steeped in reverb and delay. So many shoe-gazing bands suffer from groundhog day repetitiveness but each track they play is distinct and holds keen interest. 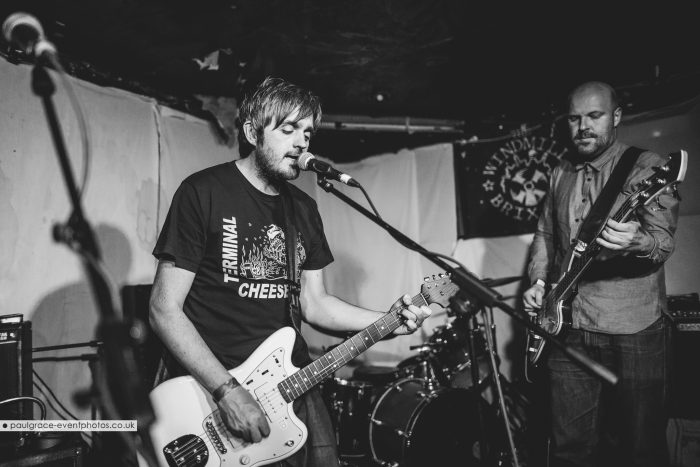 Swansea’s Soundwire are up next and they treat us to an exhilarating 45 minutes of dark neo-psychedelia. Soundwire is an avant-garde fusion of electronica, cascading guitars, and robust vox; a veritable flashback to 60’s garage punk/early 90’s kaleidoscope pop, all served with an upfront and postmodern twist. Simon Court plays the part of brooding singer well, tambourine in one hand and mic in the other, his vocals are delivered with precision and drive. Indeed, it’s an exciting time for Soundwire; I speak to guitarist Pete Moore once they finish and he tells me they’ve been working with Spiritualised’s Thighpaulsandra on new material and an album is soon to be released. 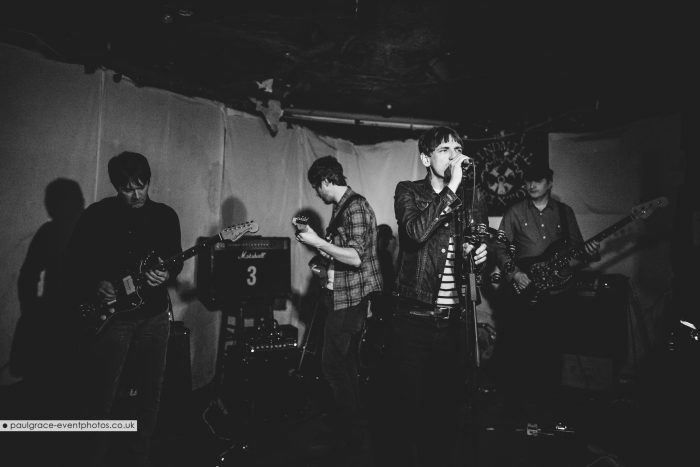 Last but not least it’s Sweden’s youngteam who rock out with a blinding closing set. Intense, powerful and melodic, we get glimpses of My Bloody Valentine, Slowdive and early Primal Scream. It’s getting quite late now and the crowd have had their fair share of shandy so the dance-floor is full and moving; the perfect end to a top night of Northern Star acts. 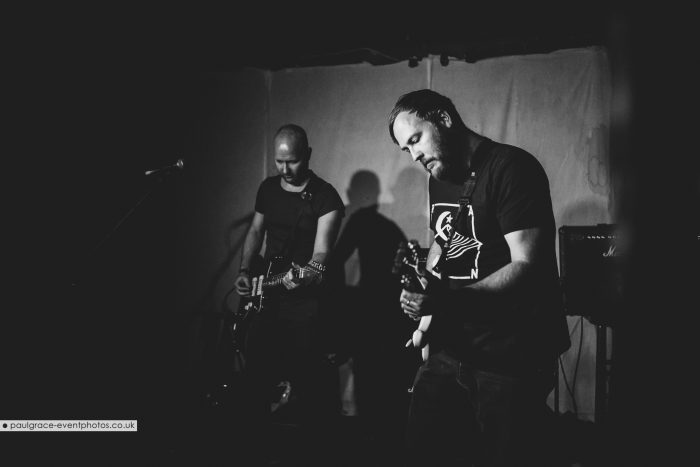 It’s been 10 years since Northern Star Record’s inception and the label is clearly growing from strength to strength. After tonight’s showcase celebration of undisputed talent let’s hope the star shines bright for many years to come.