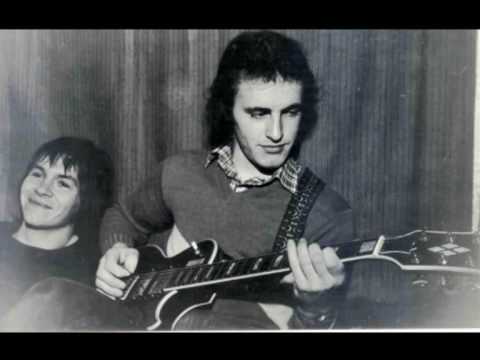 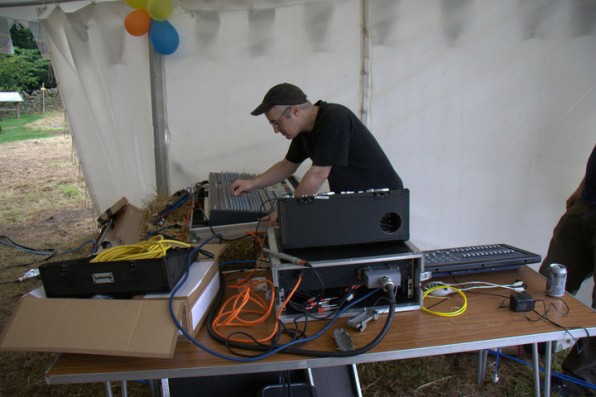 The DIY punk scene reacted with shock a few days ago as the news filtered through that bassist, producer and all round hero of the DIY punk scene, Martin “protag” Neish, has passed away after a short battle with illness aged 54.

Best known for his work with seminal 80s anarcho-punk bands such as The Mob, Blyth Power, Alternative TV, Instant Automatons and Zounds, he remained a well known figure across the country both as a respected sound engineer and as an ardent political activist.

The loss will be felt most in his adopted home city of Bradford where he was a stalwart of the legendary 1in12 Club for many years, revamping the events floor to a modern standard and being instrumental in the homing there of one of the largest anarchist-specific libraries in the world. He was also well known for his innovative use of solar and renewable technology in the entertainment industry and he was a passionate supporter of new and emerging talent in the North of England.

Tributes have been paid from across the music world, and in particular the DIY punk scene that he always remained close to throughout his life. The hole that he leaves in the UK punk scene will be a hard one to fill.