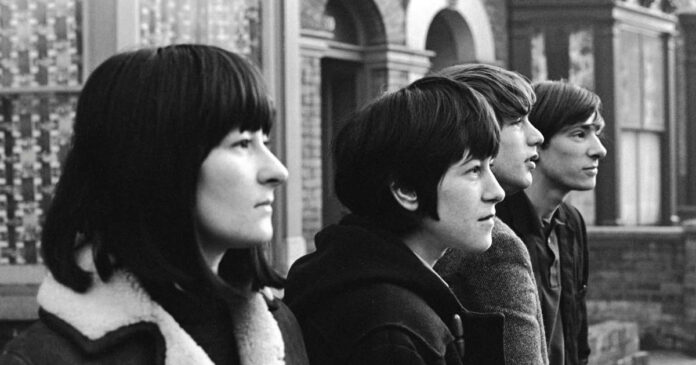 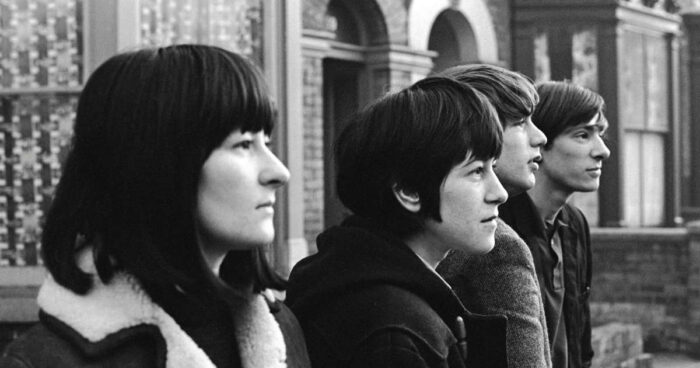 The founding member and voice of The Watersons, celebrated folk musician Norma Waterson dies at 82.

The original members of The Watersons were siblings Norma, Lal and Mike Watersons, and their cousin John Harrison. Born in Hull, Yorkshire, they celebrated the resonating beauty of traditional English song. Their first album Frost and Fire: A Calendar of Ceremonial Folk Songs comprises stripped-down yet magnificent vocal harmonising. In 1965, Melody Maker named it Album of the Year.

After the band reunited in 1971, the line-up changed. Norma’s husband, folk revivalist Martin Carthy, joined The Watersons as guitarist.

Following her career with the band, Norma Waterson continued working solo. Her debut self-titled album was nominated for the Mercury Music Prize.

Norma Waterson had a history of pneumonia. Talking to Karl Dallas of Melody Maker in 1967, she commented on the reason for the band’s decision to retire: “The real reason is health. The pace has been cruel, and we have all been suffering from bronchitis. It’s not the singing so much as the travelling. We are also fed up with all the pettiness on the folk scene. This is a much smaller reason, but it seems to us that a lot of people have forgotten what the whole revival is about.”

Eliza Carthy, the musician’s daughter, shared her feelings on Facebook: “Not much to say about such monumental sadness, but mam passed away yesterday afternoon, January 30th 2022.”