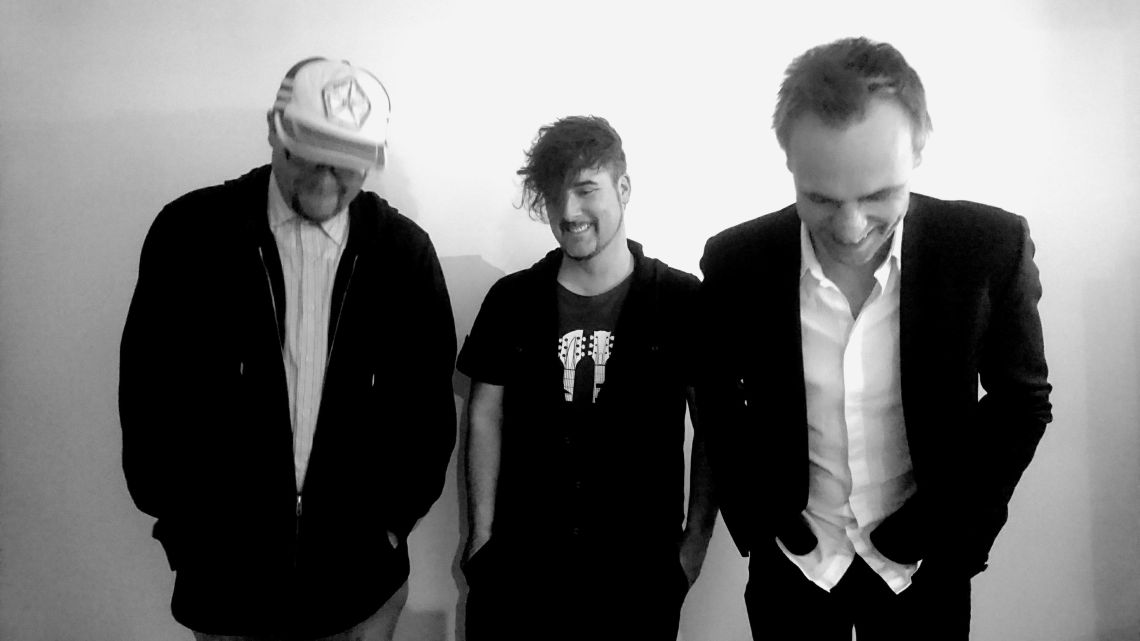 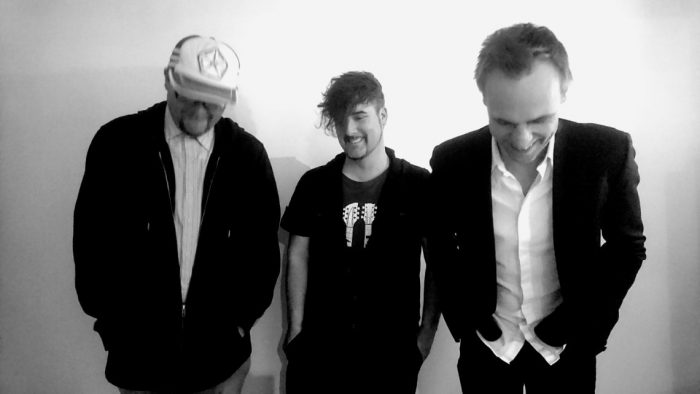 The MuTones release their debut single ‘Slab City Records’ on the 30th of June 2018 through Ugly Man Records. Supported by a launch show at Jimmy’s Northern Quarter in Manchester on the same night!

Manchester trio The MuTones are a noisy garage pop band forged of three talents and a desire for direct communication, led by former Marion guitarist/songwriter Anthony Grantham and joined by Alex Redhead (bass) formerly of Amplifier and Peter Gray (drums) who used to play with Letters to Fiesta. The MuTones manifesto is direct and to the point: short sharp songs crammed full of loud, angry, weird magic. Anthony says “Some of them are about how I feel, and some of them show how I feel without making a lot of sense”

Their debut single ‘Slab City Records’ is a bruising distillation of the MuTones sound, filthy basslines, scorched riffing and railroading drums, it’s flying across the rails into a sizzling crescendo, think The Pixies or Husker Du reassembled through Grantham’s imagination. This urgent noise pop is laced with an insurgent ode to a forgotten area of the US: “Its an area in America not even on the map, run by solar power, apparently they have gigs on there, it’s something I’d love to do.” says Grantham “Also it DOES sound like the sort of thing you’d hear Lux Interior saying, which is kind of what the second verse is about.”

Anthony Grantham was the guitarist and one of the songwriters in revered 1990s band Marion until they disbanded “When I left we had stopped writing, at least together, and writing has always been a great joy of mine”

Ugly Man Records was established in 1986 with the début release of Wonderful Life, by Liverpool band Black. Over the next 26 years, they have had the good fortune to release débuts by Elbow, I am Kloot and Josephine Oniyama. They have published football fanzines and books by Frank Sidebottom. Best of all they are still here now releasing great music and finding even more emerging talent’.

MuTones launch their debut single ‘Slab City Records’ at Jimmy’s Northern Quarter on the 30th of June 2018. Tickets for the show will be available here.