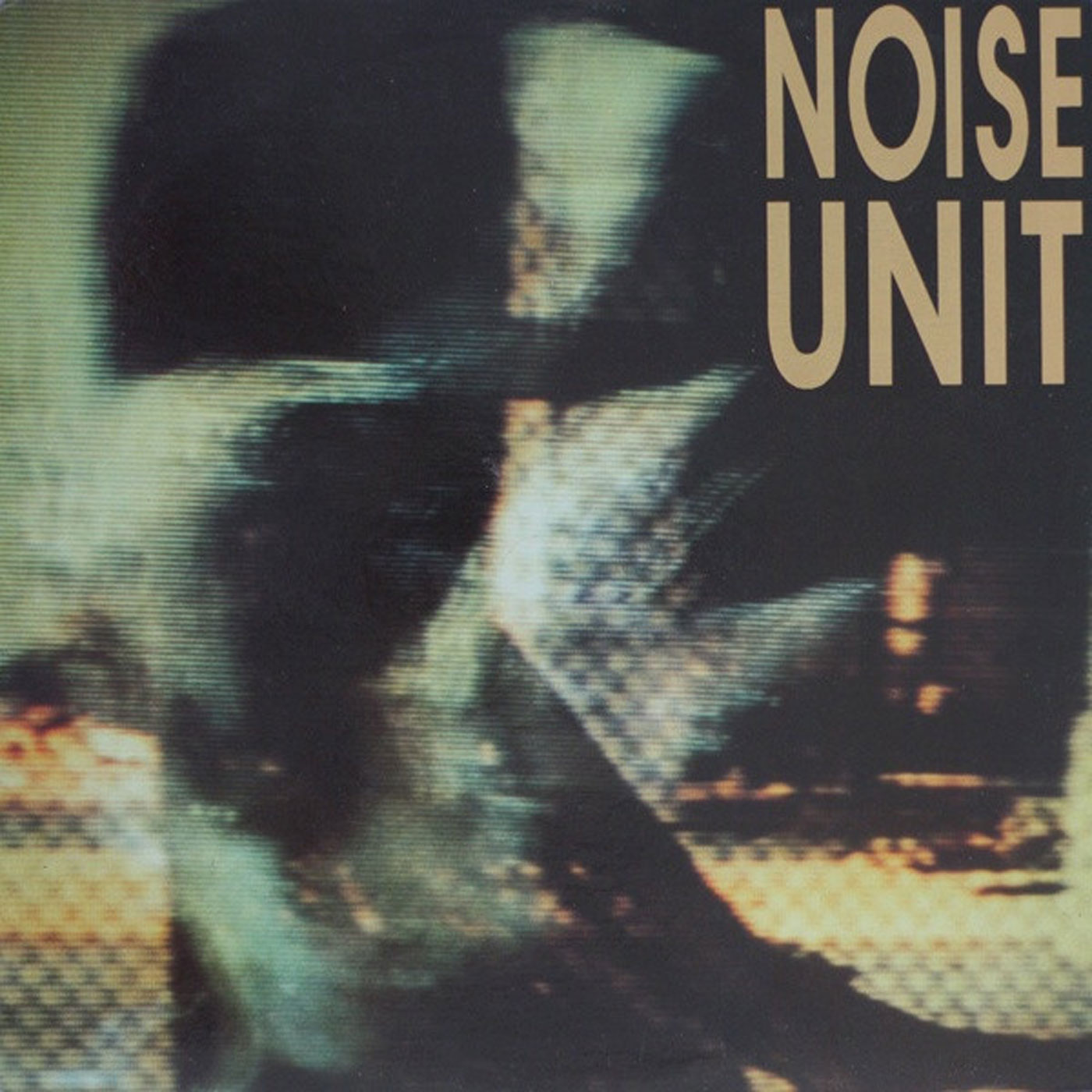 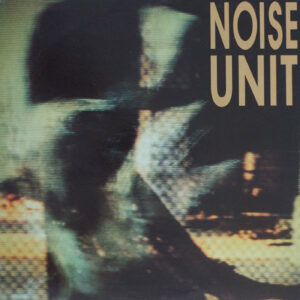 Artoffact Records the Canadian industrial, EBM and electronic music record label has announced the forthcoming vinyl reissues of the entire Noise Unit back catalogue; for the uninitiated Noise Unit was founded in early 1989 by Bill Leeb of Front Line Assembly as a side project – he band has seen several changes in line-up, with Bill Leeb being the only permanent member, Marc Verhaeghen of Belgian industrial band Klinik worked with Leeb as the band issued their first 12″ ‘Deceit / Struktur’ via Wax Trax! in the USA and Antler Subway in Europe in 1989.

Verhaeghen was replaced by future FLA band mate Rhys Fulber for the second Noise Unit 12″ ‘Agitate / In Vain’ via Antler Subway in 1990; Verhaeghen resumed his collaboration with Noise Unit for the 1996 album ‘Drill’ which also featured members of German industrial band Haujobb before Noise Unit went into an eight-year hiatus, only being broken when Leeb teamed with former FLA member Chris Peterson to release ‘Voyeur’ in 2005.

In 2014, FLA announced on their official website that a new Noise Unit album is in the works and the line-up is the same as on Front Line Assembly album ‘Echogenetic’.

Artoffact Records specialise in vinyl, each release is carefully curated, drawing from the original master recordings, and the original artwork prints; each release is then pressed on two or three colour vinyl, often featuring splatter effects with the audio being spread across multiple discs to ensure the finest audio reproduction. 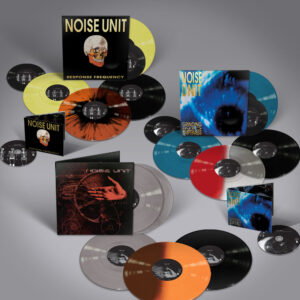 ‘Deceit / Struktur’ and ‘Agitate / In Vain’ were released on the 12th August, whilst a visit to the Artoffact site reveals the forthcoming entire back catalogue, including a fan package entitled “I’m Selling My Left Arm…” that offers absolutely everything across a bewildering array of discs and CD’s that even Artoffact suggest a buyer would need to be “insane” to buy!!