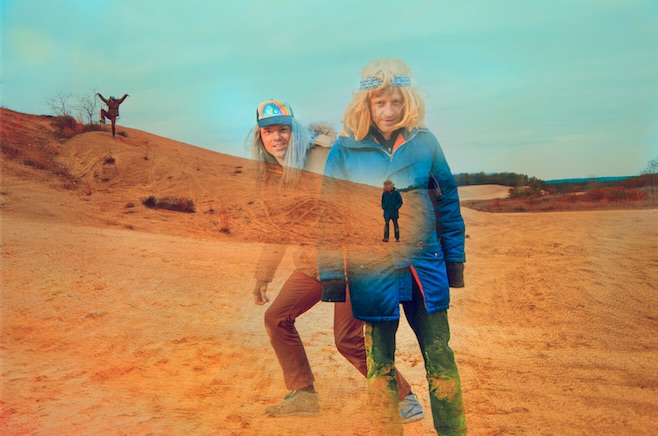 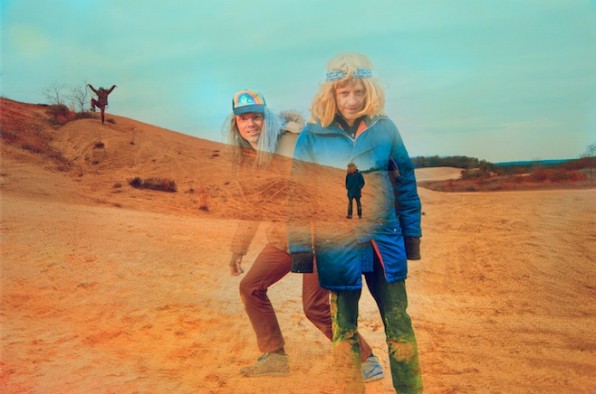 “Fantasy Empire, Lightning Bolt’s sixth album and first in five years, is a fresh take from a band intent on pushing themselves musically and sonically while maintaining the aesthetic that has defined not only them, but an entire generation of noise-makers. It marks many firsts, most notably their first recordings made using proper hi-fi recording equipment at the famed Machines With Magnets (Battles, The Body, Marissa Nadler, Clap Your Hands Say Yeah), and their first album for Thrill Jockey Records.”

Some more low down:

Fantasy Empire will be released on 23rd March and will be available on 2xLP, CD and DL.

Over the course of its two-decade existence, Lightning Bolt (drummer Brian Chippendale and bassist Brian Gibson) has revolutionised underground rock in immeasurable ways. The duo broke the barrier between stage and audience by setting themselves up on the floor in the midst of the crowd. Their momentous live performances and the mania they inspired paved the way for similar tactics used by Dan Deacon and literally hundreds of others. Similarly, the band’s recordings have always been chaotic, roaring, blown out documents that sound like they could destroy even the toughest set of speakers.

What they’ve been up to since their last full album, Earthy Delights, was released back in 2009:

The band has collaborated with the Flaming Lips multiple times, and continued to tour relentlessly. 2013 saw the release of All My Relations by Black Pus, Chippendale’s solo outlet, which was followed by a split LP with Oozing Wound, and duo record with Deerhoof’s Greg Saunier in 2014.

The bonus news tidbit for reading this far: 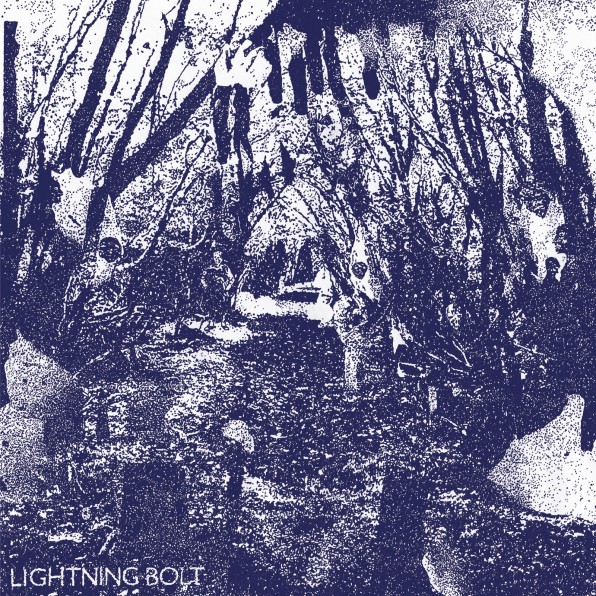 Lightning Bolt are on: Facebook and they have an Official Site: laserbeast.com. Brian Chippendale is on: Twitter as @CHIRPENDALE.