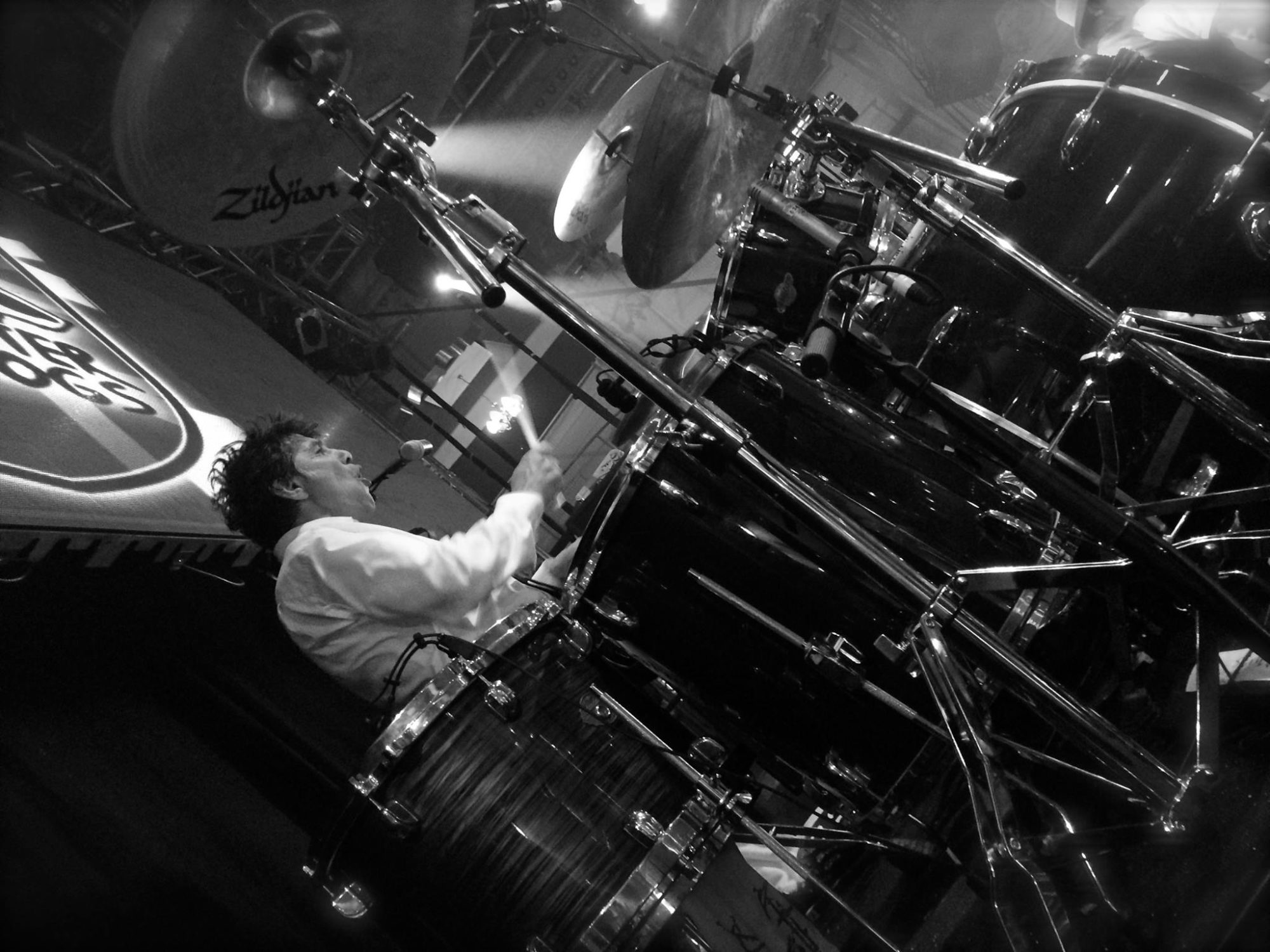 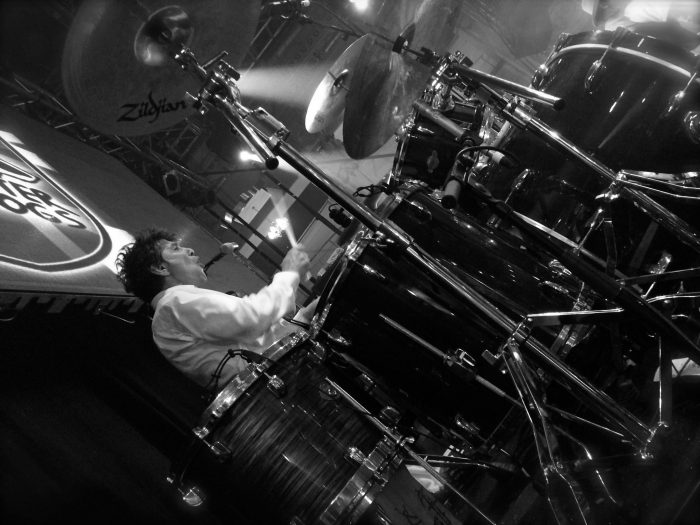 thanks to Phil Smith for posting this

With heavy hearts we have to announce that Noel Kapoudjian has died as the result of a tragic accident at his home in France.

News filtered through on the afternoon of Monday 8th August and while none of us in the Slaughter and the Dogs family could believe or comprehend it, the devastating truth was sadly confirmed by Noel’s son Ian Kapoudjian to Wayne Barrett later the same day.

Noel Kay was a hugely talented artist across so many disciplines, but for the last 25 years was maybe best known outside his native France, as the force of nature and drummer with Punk Legends, Slaughter and The Dogs driving the band forward with a power and superb musicianship that has contributed strongly to the band’s fearsome reputation as a ‘live’ act.

Having worked with Vocalist/Frontman, Wayne Barrett on numerous projects since the early 1980’s he was the obvious choice for Wayne and Guitarist, Mick Rossi to take the drum stool for the band’s 1991 album, ‘Shocking’ as he was again when the call came to headline the ‘Holidays in The Sun’ Festival in back in 1996. He appeared on numerous Slaughter and The Dogs releases, but perhaps the ‘Beware Of…’ studio album, and the incendiary live album, ‘A Dog Day Afternoon’ show Noel off at his cavalier best.

As a drummer he truly was a powerhouse, combining ferocity and musicality in perfect measure; an incredible showman with a larger than life personality, mischievous glint in the eye and pretty much permanent smile on his face. It was a privilege to tour with Noel as he lit up stages across the globe.

Whatever Noel did… he did with Style (capital S). Once met, never forgotten, he was a loyal friend and a joy to spend time with and for those of us lucky enough to have known him, we can be grateful that he genuinely enriched our lives.

He will be sorely missed and our thoughts go out to his family and friends, particularly his children Ian and Lea.

Wayne Barrett, Mick Rossi and Phil Smith on behalf of the Slaughter and The Dogs family.