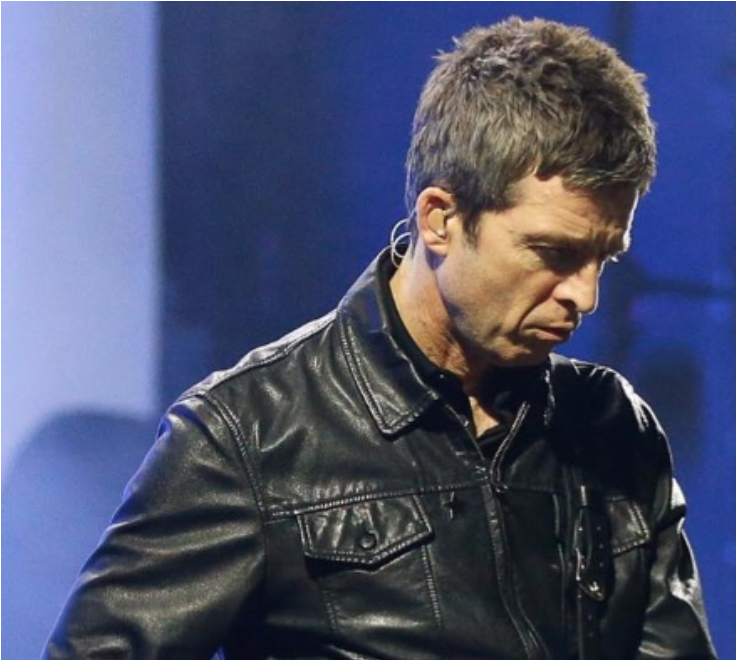 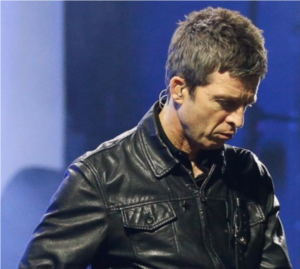 Noel Gallagher has been typically pithy about Shaun Ryder appearing as an in conversation at John Robb’s upcoming Sunday September 29th vegan event in Manchester. (details of the event are here)

The event is called A Plant-Based Evening with John Robb, Shaun Ryder and Bundobust will start at 6pm and will provide an out of this world vegan-meets-music Indian street food experience.

Noel Gallagher, spoke about vegans when asked about Shaun appearing at the event, saying ‘what’s the point?’.

The musician responded to fellow singer Shaun Ryder speaking at the vegan event in Manchester. Gallagher said one of his band members was vegan and that he felt ‘sorry for her’.

“When we were in South America they didn’t know what a vegan was. I passed her the menu and said you might as well eat the f***ing menu.

But yeah vegans, what’s the point? It’s like no animal products at all. These people would literally have f***ing animals roaming the world, cows everywhere in the f***ing streets, sheep in phone boxes.