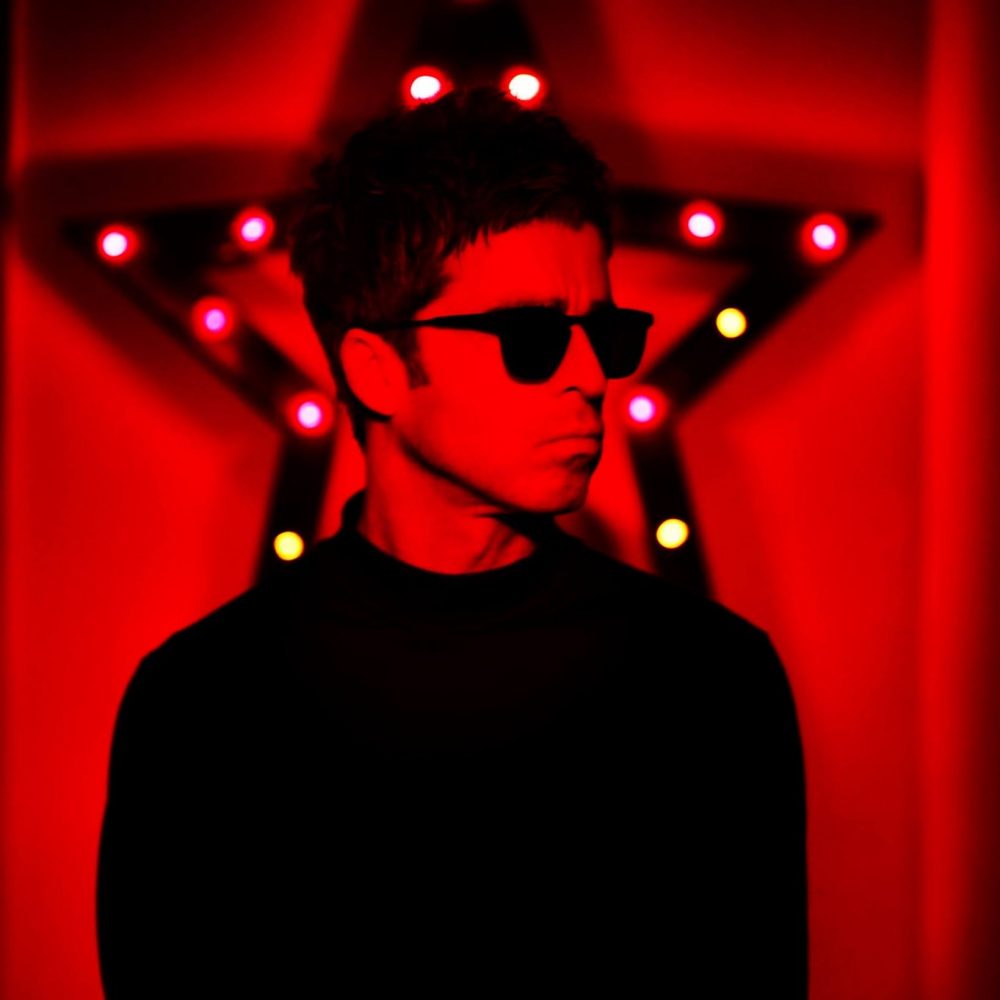 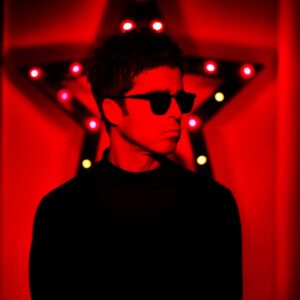 The always brilliant Noel Gallagher returns with his High Flying Birds to a packed crowd in Newcastle, thrilling them in his own inimitable style!

Following the release of the critically acclaimed Who Built The Moon? Noel Gallagher and The High Flying Birds arrive in Newcastle to a packed arena teaming with enthusiastic fans. However, as we enter the arena tonight all we can see is a rather sharply dressed man frequently swearing and sneering his way through a number of tongue in cheek tracks. Baxter Dury seemed like an odd choice of support but in some ways it really worked.

The likes of Miami and Prince Of Tears garner a small reaction, but his set doesn’t really seem to connect, personally it’s a fun set but in such a vast venue which lacks atmosphere at the best of times, it unfortunately fails to have the right impact. Realistically it requires stadium level sing-alongs to really ignite the atmosphere within the Metro Radio Arena, something Noel Gallagher and The High Flying Birds fortunately have in abundance.

Gallagher swaggers on to the stage and launches straight into Fort Knox, a relatively subdued opening but this doesn’t last long. Holy Mountain is the first of many tracks from Who Built The Moon? that has this crowd in full voice, Gallagher is initially quite quiet as he reels off an exceptional run of tracks. His first interaction is to berate the city’s beloved football team, true to form he seeks to antagonise the punters who all play up to him.

Every member of the crowd seems to be taking it in the right way apart from the one that Gallagher took a personal disliking to. It’d be all to easy to make this all about his foul mouthed rants but it’s something that has come to be expected. Ballad Of The Mighty I is another huge crowd favourite. However, the obvious highlights come in the form of Oasis tracks with Little By Little and The Importance Of Being Idle both inciting huge sing-alongs.

That said there are a number of tracks from Who Built The Moon? that are greeted with similar huge reactions, both If Love Is The Law and She Taught Me How To Fly can be heard for miles around. The scissors issue is touched upon in rather comedic style, but it’s left to the trio of Half The World Away, Wonderwall and AKA What A Life to close out this brilliant set. The latter is dedicated to Newcastle United.

As he returns for an encore, he opens with The Right Stuff before three epic sing-alongs to close out this incredible set. Go Let It Out, Don’t Look Back In Anger and The Beatles All You Need Is Love all rounding off this set perfectly. Noel Gallagher really is in a ruthless mood this evening but it all adds to the almost pantomime atmosphere that he creates. It’s still an outstanding show regardless and he manages to create a great atmosphere in an otherwise soulless and cavernous building.

~
Noel Gallagher can be found online here noelgallagher.com. He is also on Facebook and tweets as @NoelGallagher.